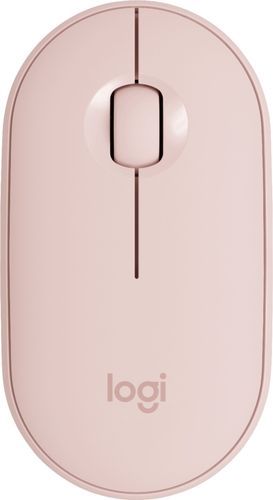 The Logitech M350 makes for a good, if unremarkable Wireless Mouse for people with a $35 budget. The VicTsing Pioneer Wireless Mouse, however, is merely mediocre when compared to other options at its price point and won't satisfy the needs of most people.

If you're still interested in learning more about the Logitech M350 and VicTsing Pioneer Wireless Mouse, however, we put together a summary of what we know:

The Logitech M350 was loved by reviewers at Rtings, a highly trusted source that performs reliable in-depth testing. It did great in its "The 5 Best Mice For MacBook Pro - Winter 2021" roundup where it was named its "Best Budget Mouse For MacBook Pro", which, in itself, makes it a product worth considering.

We also wanted to do a direct Logitech M350 vs. VicTsing Pioneer Wireless Mouse review performance comparison, but we, unfortunately, weren't able to find any Logitech M350 review scores.