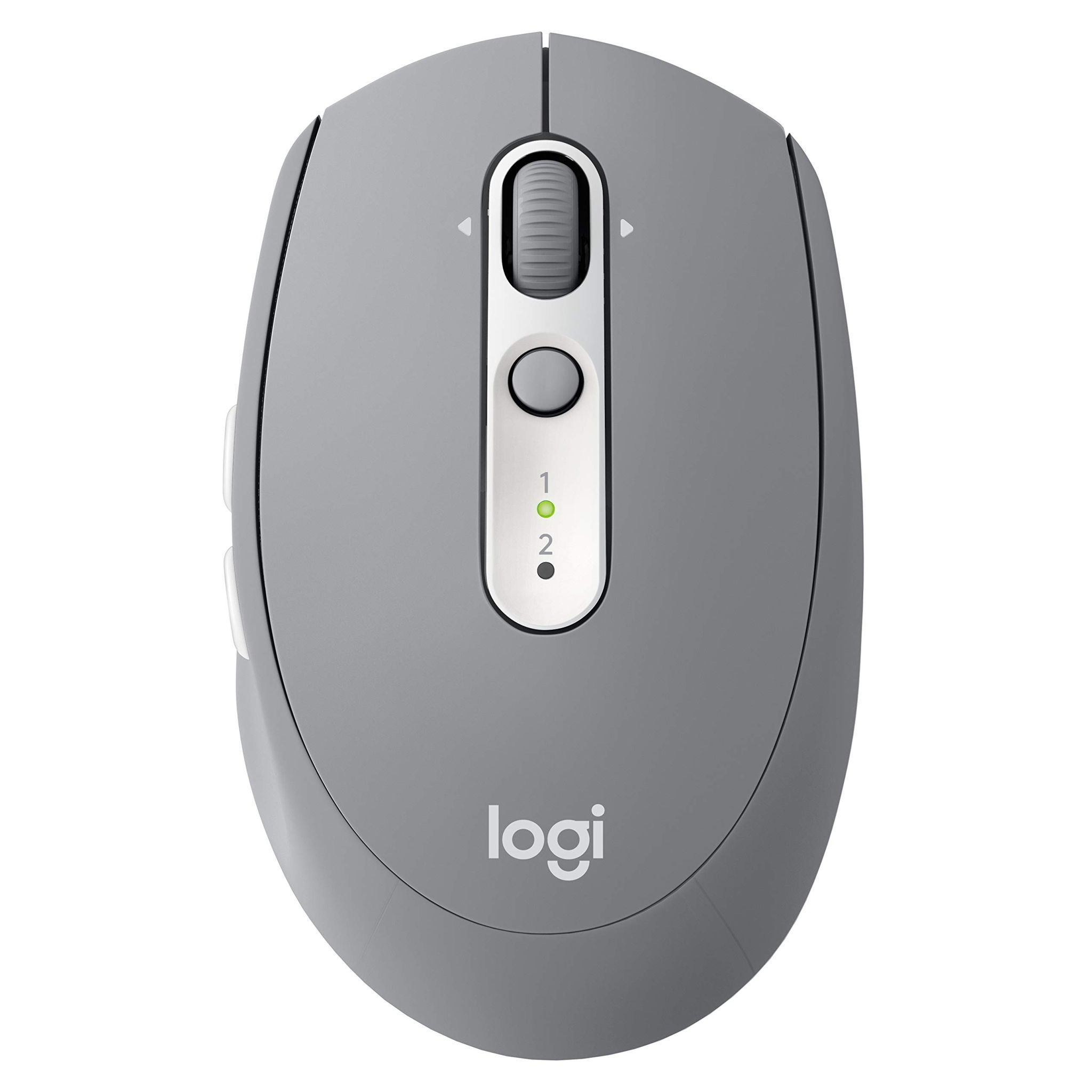 In either case, we suggest that you first take a look at some other options at the $50 and $30 price points before committing to one of these - it's likely that you'll be able to find some better alternatives.

If you're still interested in learning more about the Logitech M585 Multi-Device Wireless Mouse (2017) and VicTsing Pioneer Wireless Mouse, however, we wrote a summary of what we could find about them:

The Logitech M585 Multi-Device Wireless Mouse (2017) was loved by reviewers at Wirecutter (NYTimes), a highly trusted source that performs reliable in-depth testing. It did great in its "The Best Wireless Mouse" roundup where it was named its "Runner Up", which, in itself, makes it a product worth considering. 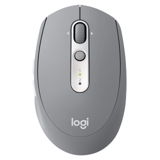 r/ipad
in "I didn’t really like the mainstream colors of the Logitech k380, so I found this!"
Last updated: 26 Oct 2019
See morefewer
Reddit Threads (0)
—
No Data
Has no expert reviews
—
No Data
Higher than average expert review score
7.5
Overall Avg. for Wireless Mice
8.0
Avg. Review Score
Score