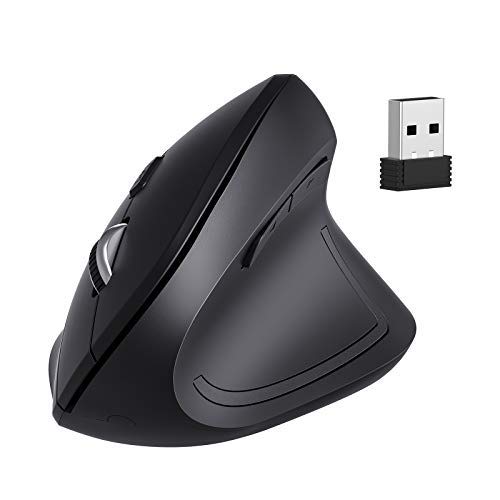 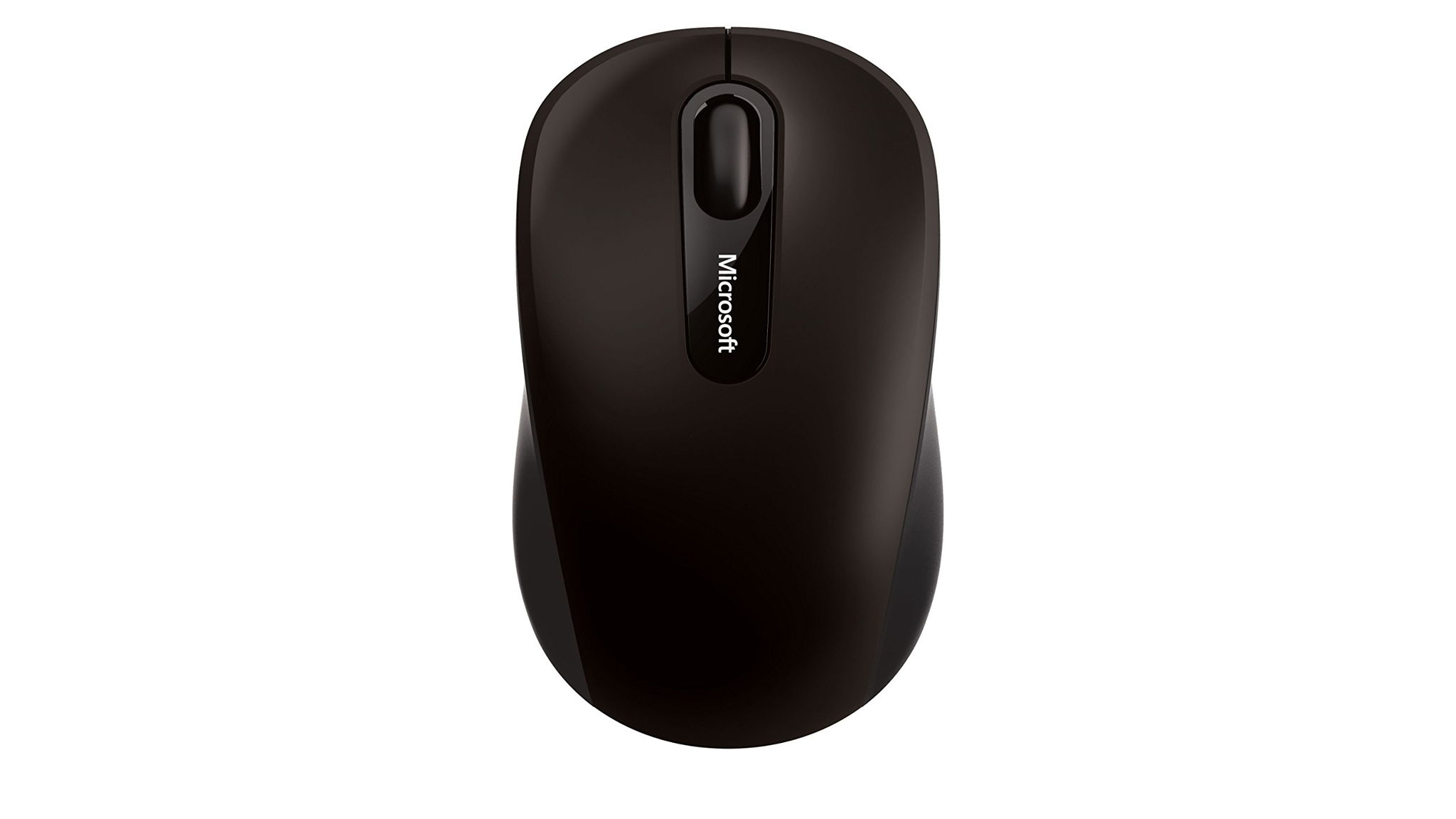 The VicTsing Vertical Wireless Mouse is widely considered to be a great Wireless Mouse at its $17 budget. The Microsoft Bluetooth Wireless Mobile Mouse 3600 (2015), however, while also a good product at this price point, doesn't stack up against its competitors quite as well.

As for the Microsoft Bluetooth Wireless Mobile Mouse 3600 (2015) - it was really well-received by reviewers at Wirecutter (NYTimes), a great source that's known for conducting high-quality in-depth testing. It performed great in its "The Best Wireless Mouse" roundup and was named its "Also great", which, on its own, makes it a product that warrants a closer look. 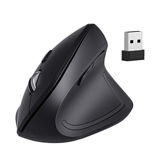 r/Windows10
in "Is there a Bluetooth mouse that is quick at connecting to my laptop?"
Last updated: 18 Aug 2019
See morefewer
Significantly higher than average expert review score
7.5
Overall Avg. for Wireless Mice
9.5
Avg. Review Score
Score

Trusted Source
Depth of
analysis
Yes
In-house
Testing
TechRadar performs extensive research and uses well-thought-out and objective methodologies when testing the various products and services that it covers. The...
Ranked #5 out of 5
in “Best budget mouse 2020: point-and-click on the savings”
Last updated: 14 Apr 2020