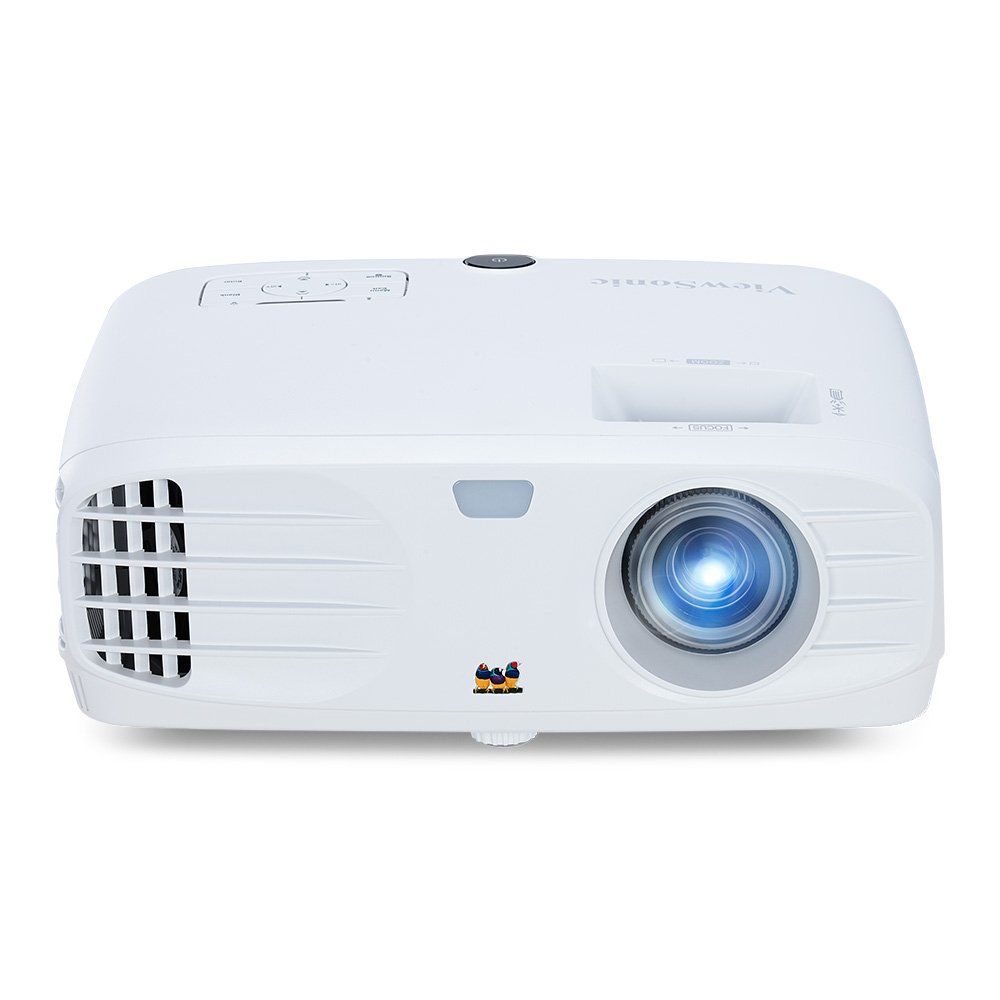 techadvisor.com, a review site with a history of doing objective hands-on testing, has great things to say about the ViewSonic PX700HD. In fact, it's "Ranked 3 out of 6" in its "Best Projectors for Home Cinema & Gaming" roundup, which points toward it being a good Home Projector.

As for the Optoma HD39Darbee - Techradar, a source that conducts reliable hands-on testing, has featured it in its Optoma HD39Darbee Special Edition Full HD projector review roundup. However, it didn't make it to any of the top spots.

We tried doing a direct ViewSonic PX700HD vs. Optoma HD39Darbee review score comparison but couldn't find any sources that tested both.

Next, we took a look at which sources liked them best and found that the ViewSonic PX700HD most impressed the reviewers at AVForums, who gave it a score of 7, whereas the Optoma HD39Darbee did best in its Techradar review - it scored 9 points.

Finally, we compared them to other Home Projectors and found that the Optoma HD39Darbee, on average, got reviewed considerably better than most of its competitors - it earned a review average of 9.0 points, compared to the 8.0 out of 10 overall rating of Home Projectors in general, whereas the ViewSonic PX700HD performed worse than the majority of its competitors, with an average of only 7.0. 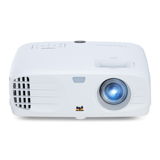 r/hometheater
in "We bought a house, I claimed the basement"
Last updated: 22 Dec 2020

r/hometheater
in "Returned my sonos ones and spent some more for a real setup. First time having a go at a real home theater"
Last updated: 21 Jul 2019
See morefewer
Reddit Threads (2)

Best Overall
in “10 Best Projectors for Sports in 2023”
Last updated: 8 days ago

Runner Up
in “Best Projectors for Apple TV 4K in 2023”
Last updated: 10 days ago
houseandbeyond.org
-
Depth of
analysis
No
In-house
Testing

Best for Big Screen
in “Best 4K Projector for Home Theater in 2023”
Last updated: 20 days ago
10wares.com
-
Depth of
analysis
No
In-house
Testing

Best Overall
in “9 Best Projectors for Artists in 2023”
Last updated: 8 days ago
projectorfinder.com
-
Depth of
analysis
No
In-house
Testing