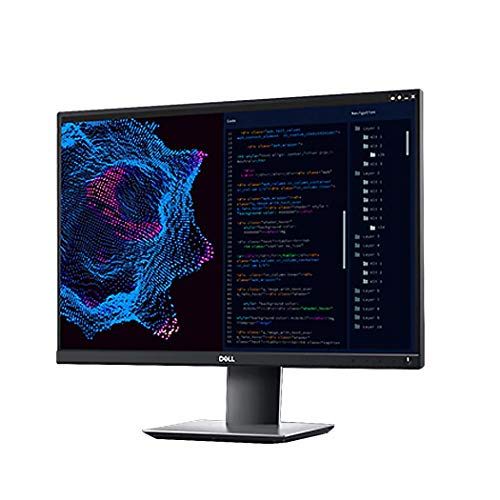 The ViewSonic VP3481 makes for a good, if unremarkable, Monitor for people with a $620 budget.

The Dell P2421 24", however, is merely mediocre at its $257 asking price, when compared to similarly priced products, and won't satisfy the needs of most people.

In either case, we suggest that you first take a look at some other options at the $620 and $190 price points before committing to one of these - it's likely that you'll be able to find some better alternatives.

If you're still interested in learning more about the ViewSonic VP3481 and Dell P2421 24", however, we wrote a summary of what we could find about them:

As for the Dell P2421 24" - it was really well-received by reviewers at Wirecutter (NYTimes), a great source that's known for conducting high-quality in-depth testing. It performed great in its "The Best 24-Inch Monitor" roundup and was named its "Upgrade pick", which, on its own, makes it a product that warrants a closer look.

Lastly, we tried to do a direct ViewSonic VP3481 vs. Dell P2421 24" comparison of review ratings between these two products, but couldn't find any review scores for the Dell P2421 24". 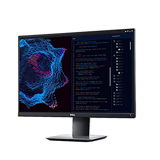