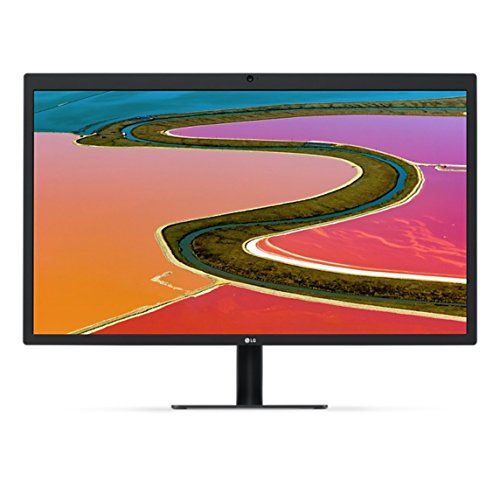 The ViewSonic VP3481 and LG UltraFine 5K 27" make for good, if unremarkable, Monitors at their respective budgets.

With that said, while they both should serve reasonably well, you might want to look into other options at the $620 and $1,300 price points - it's likely that there are some better alternatives available.

If you want to learn more about the ViewSonic VP3481 and the LG UltraFine 5K 27", however, we prepared a summary of the information that we have:

As for the LG UltraFine 5K 27" - Techradar, a source that conducts reliable hands-on testing, has featured it in its Best 5K and 8K monitors of 2021: ultra-high resolution displays for pros and creatives roundup. However, it didn't make it to any of the top spots.

We first examined which sources rated each of these best and found that the ViewSonic VP3481 got its highest, 8.4, rating from Gadget Review, while the LG UltraFine 5K 27" earned its best, 5, score from Digitaltrends.

Lastly, in order to better compare them to their competition, we averaged out their review scores and found that the ViewSonic VP3481 got received considerably better than the majority of other Monitors - it earned an average of 8.2 out of 10 points, compared to the 7.3 overall rating of other Monitors - while the LG UltraFine 5K 27" performed worse than most of its competitors, with its average review score of 5.0.

It's worth keeping in mind, however, that a direct ViewSonic VP3481 vs. LG UltraFine 5K 27" comparison might not be realistic since they're priced differently and some sources have a tendency to review more expensive products better than cheaper ones. 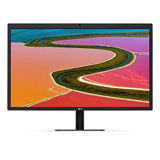 r/buildapc
in "Apple guy here finally making the switch to PC for video editing, after effects and maybe some gaming VR. Does anyone have a parts list they suggest?"
Last updated: 9 Dec 2018
Higher than average expert review score
7.4
Overall Avg. for Monitors
8.2
Avg. Review Score
Score

Trusted Source
Depth of
analysis
Yes
In-house
Testing
TechRadar performs extensive research and uses well-thought-out and objective methodologies when testing the various products and services that it covers. The...
Ranked #6 out of 8
in “Best 5K and 8K monitors of 2021: ultra-high resolution displays for pros and creatives”
Last updated: 21 Sep 2020