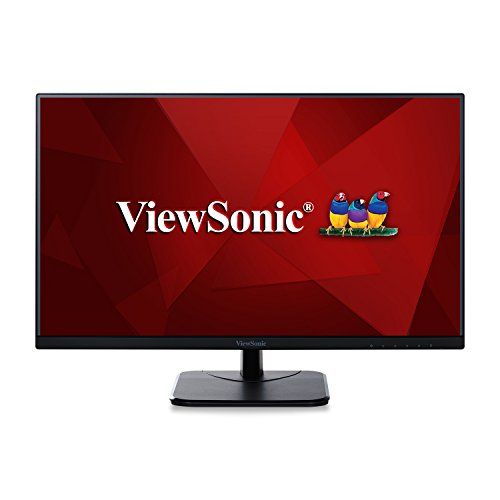 The ViewSonic VP3481 and ViewSonic VA2456-MHD make for good, if unremarkable, Monitors at their respective budgets.

With that said, while they both should serve reasonably well, you might want to look into other options at the $870 and $110 price points - it's likely that there are some better alternatives available.

As for the ViewSonic VA2456-MHD, it was really well-received by reviewers at Wirecutter (NYTimes), a reliable source that's known for conducting its own, high-quality, in-depth testing. It performed great in its "The Best 24-Inch Monitor" roundup and was named its "Top Pick", which, on its own, makes it a product that warrants a closer look. 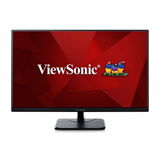 The most affordable option
in “The Best Monitors”
Last updated: 30 Nov 2020