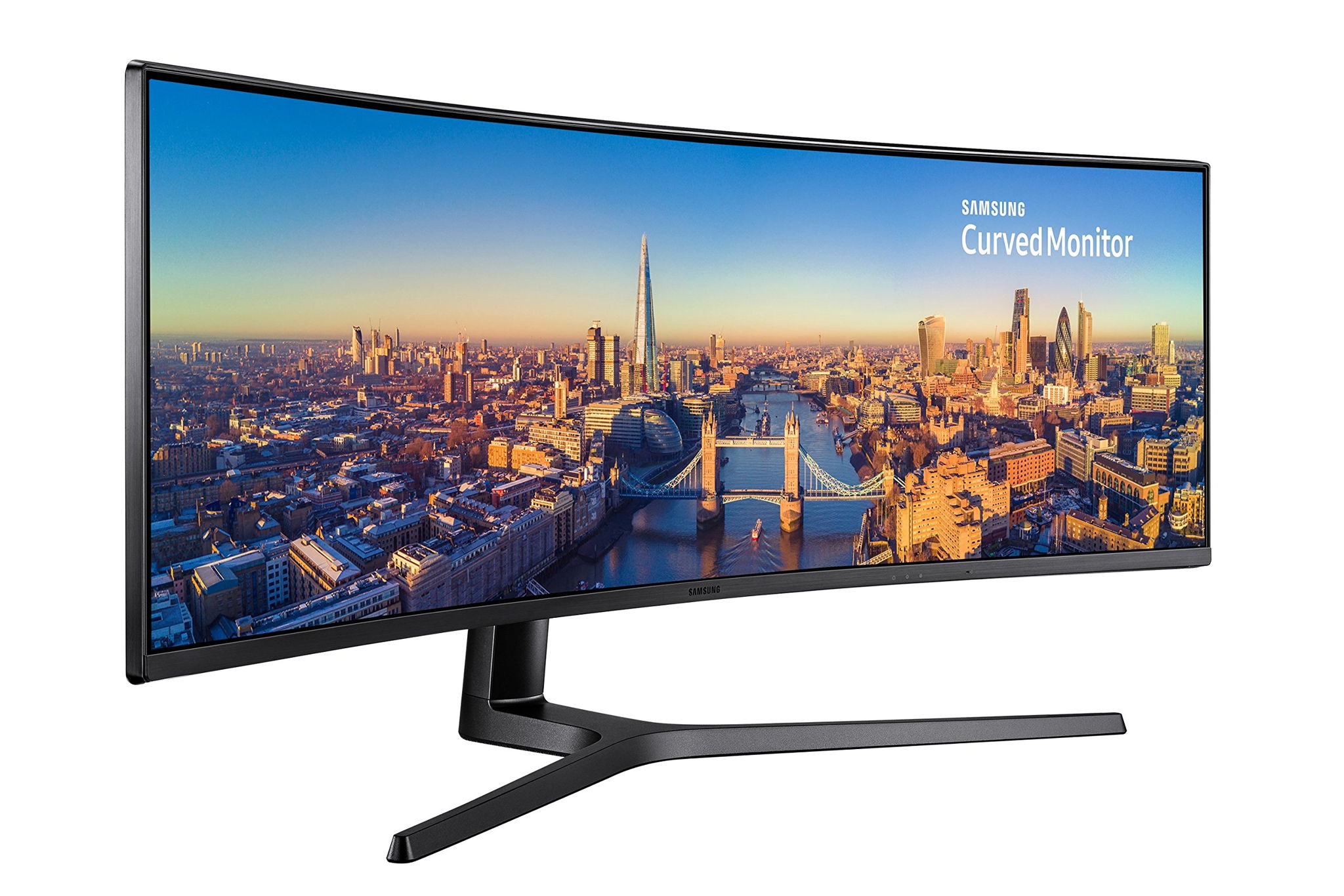 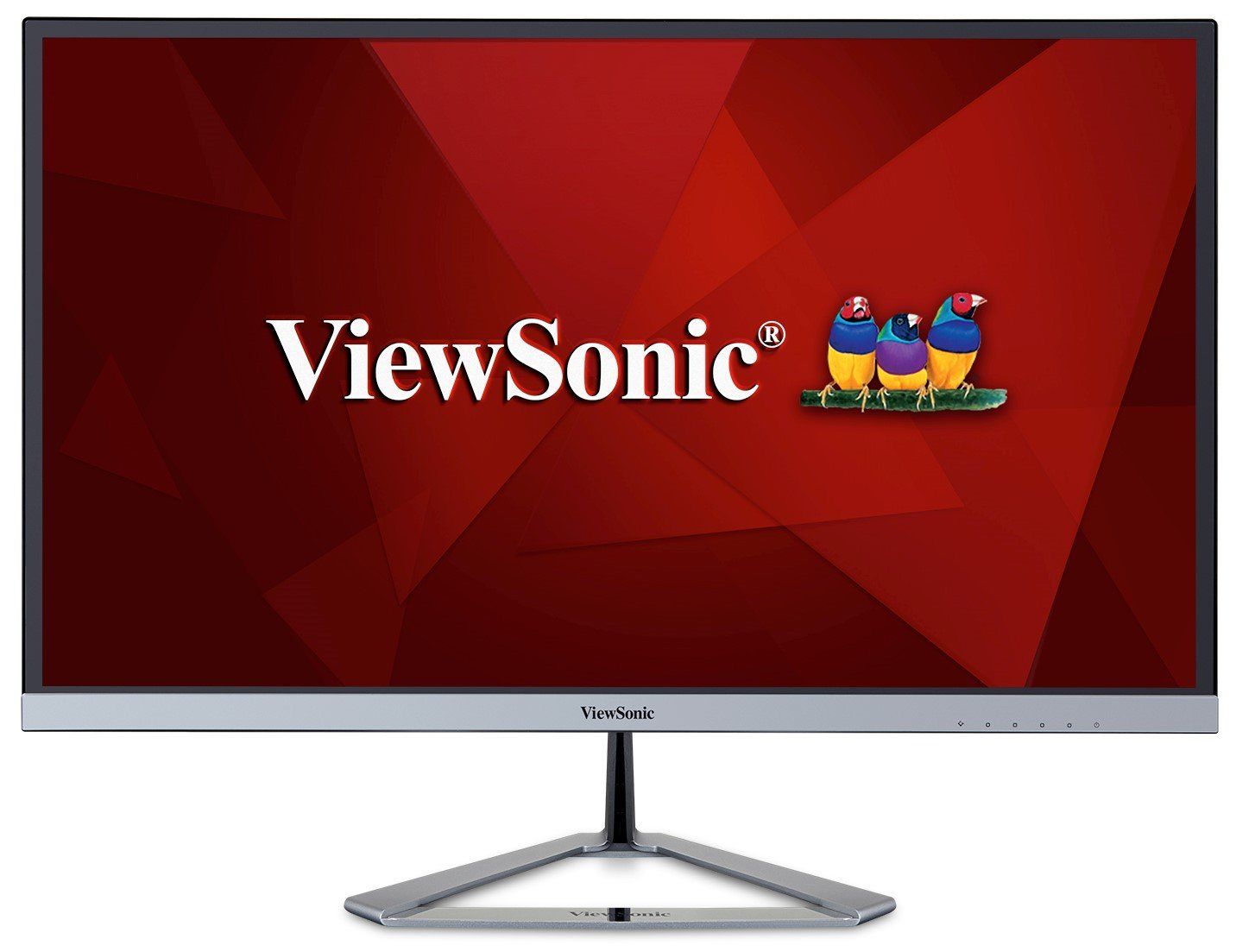 The Samsung C49J890 49" and ViewSonic VX2776-SMHD 27" make for good, if unremarkable, Monitors at their respective budgets.

With that said, while they both should serve reasonably well, you might want to look into other options at the $1,300 and $200 price points - it's likely that there are some better alternatives available.

If you want to learn more about the Samsung C49J890 49" and the ViewSonic VX2776-SMHD 27", however, we prepared a summary of the information that we have:

The Samsung C49J890 49" hasn't managed to earn a top spot in any roundups from sources that conduct trustworthy hands-on testing. Nevertheless, reviewers from sites, such as PCGamesN, MakeUseOf, TrustedReviews, and Techradar all gave it a spot on their list.

As for the ViewSonic VX2776-SMHD 27" analysis - it impressed reviewers at MakeUseOf, a source that's known for its objective testing and well-thought-out methodology - it performed great in its "The 6 Best Cheap Gaming Monitors" roundup and earned the "Ranked 2 out of 6" title.

We first examined which sources rated each of these best and found that the Samsung C49J890 49" got its highest, 9, rating from PCGamesN, while the ViewSonic VX2776-SMHD 27" earned its best, 8.4, score from MonitorNerds.

Lastly, we averaged out all of the reviews scores that we could find on these two products and compared them to other Monitors on the market. We learned that both of them performed far better than most of their competitors - the overall review average earned by Monitors being 7.3 out of 10, whereas the Samsung C49J890 49" and ViewSonic VX2776-SMHD 27" managed averages of 8.3 and 8.4 points, respectively.

Due to the difference in their prices, however, it's important to keep in mind that a direct Samsung C49J890 49" vs. ViewSonic VX2776-SMHD 27" comparison might not be entirely fair - some sources don't take value for money into account when assigning their scores and therefore have a tendency to rate more premium products better.

r/AskBattlestations
in "If you had $1000 for a company stipend to deck out your home office, what would you get? Current setup inside."
Last updated: 6 Aug 2020

r/ultrawidemasterrace
in "Advice Needed: Ultrawide for video production, design, and gaming. 120hz+ is a big plus"
Last updated: 4 Nov 2020

r/ultrawidemasterrace
in "Advice Needed: Ultrawide for video production, design, and gaming. 120hz+ is a big plus"
Last updated: 4 Nov 2020

r/blackdesertonline
in "Playing since Beta, mostly life skills. My first level 60!! It's not much but it's honest work!"
Last updated: 9 Jun 2019
See morefewer
Reddit Threads (3)

Rated 8.8 out of 10
in “The Best Curved Monitors”
Last updated: 11 Nov 2022
performwireless.com
-
Depth of
analysis
No
In-house
Testing

Runner Up
in “The Best Office Monitors For (Still) Working From Home”
Last updated: 26 Nov 2021

Best for families
in “The best monitors with speakers for 2023”
Last updated: 14 days ago
ncespro.com
-
Depth of
analysis
No
In-house
Testing

Runner Up
in “What are the Best Monitors to Read Documents and Texts? | Top 10 Reviewed in 2023”
Last updated: 29 Dec 2022
performwireless.com
-
Depth of
analysis
No
In-house
Testing