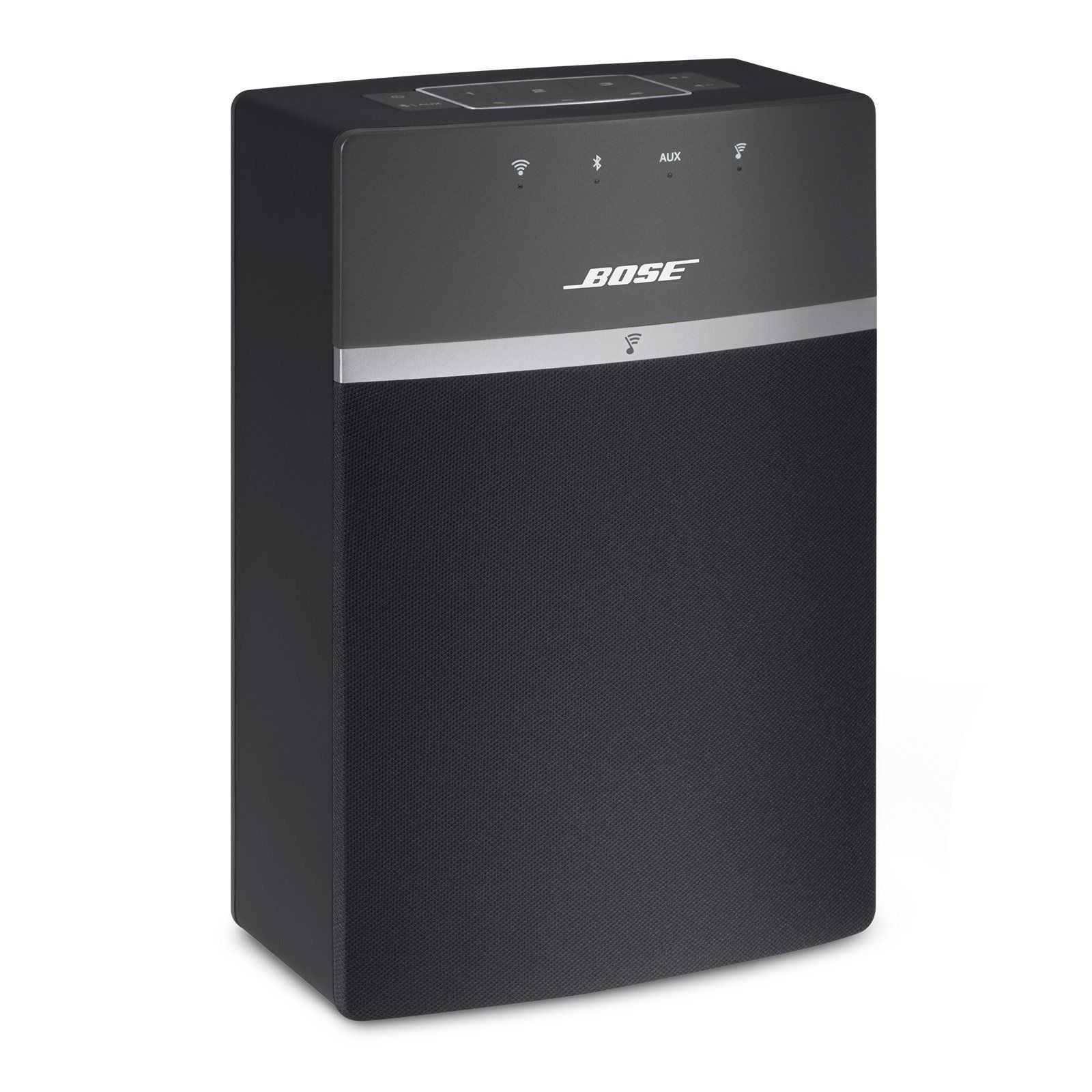 The Bose SoundTouch 10 and Vifa Oslo (2016) make for good, if unremarkable, Portable Bluetooth Speakers at their respective budgets.

With that said, while they both should serve reasonably well, you might want to look into other options at the $170 and $360 price points - it's likely that there are some better alternatives available.

If you want to learn more about the Bose SoundTouch 10 and the Vifa Oslo (2016), however, we prepared a summary of the information that we have:

The Bose SoundTouch 10 was loved by reviewers at SoundGuys, a highly trusted source that performs reliable in-depth testing. It did great in its "Best Sonos alternatives" roundup where it was named its "Best Bose", which, in itself, makes it a product worth considering.

As for the Vifa Oslo (2016) - it impressed reviewers at Good Housekeeping, a trustworthy source that conducts solid hands-on testing. It did great in its "Best portable Bluetooth speakers: top wireless speakers in 2020" roundup - in fact, it earned its "Best suited to your living room" title, which, on its own, indicates a certain level of quality.

We conducted an analysis of all of the review data that we could find on these two products. First, we focused on sources that tested and rated both of them, like PCmag, and learned that they all showed a preference for the Vifa Oslo (2016).

Then we took a look at the highest review scores that these two Portable Bluetooth Speakers received. We found that the Bose SoundTouch 10 managed to earn a rating of 9 from Top Ten Reviews, whereas the Vifa Oslo (2016) got its highest, 8, score from reviewers at TechHive.

Lastly, in order to better compare them to the rest of their competition, we averaged out their review scores. The Vifa Oslo (2016) managed to get 8.0 out of 10 - considerably better than the 7.6 review average of Portable Bluetooth Speakers in general - whereas the Bose SoundTouch 10 earned 7.2 points.

It should be said that doing a direct Bose SoundTouch 10 vs. Vifa Oslo (2016) comparison might not be entirely fair due to the difference in their prices - some sources don't put much weight on value for money and thus tend to give better review scores to more expensive products. 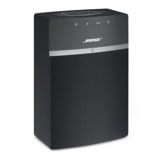 r/amazonecho
in "What is a good, compact speaker that I can hook up to my echo dot that will remain on at all times."
Last updated: 14 Apr 2019