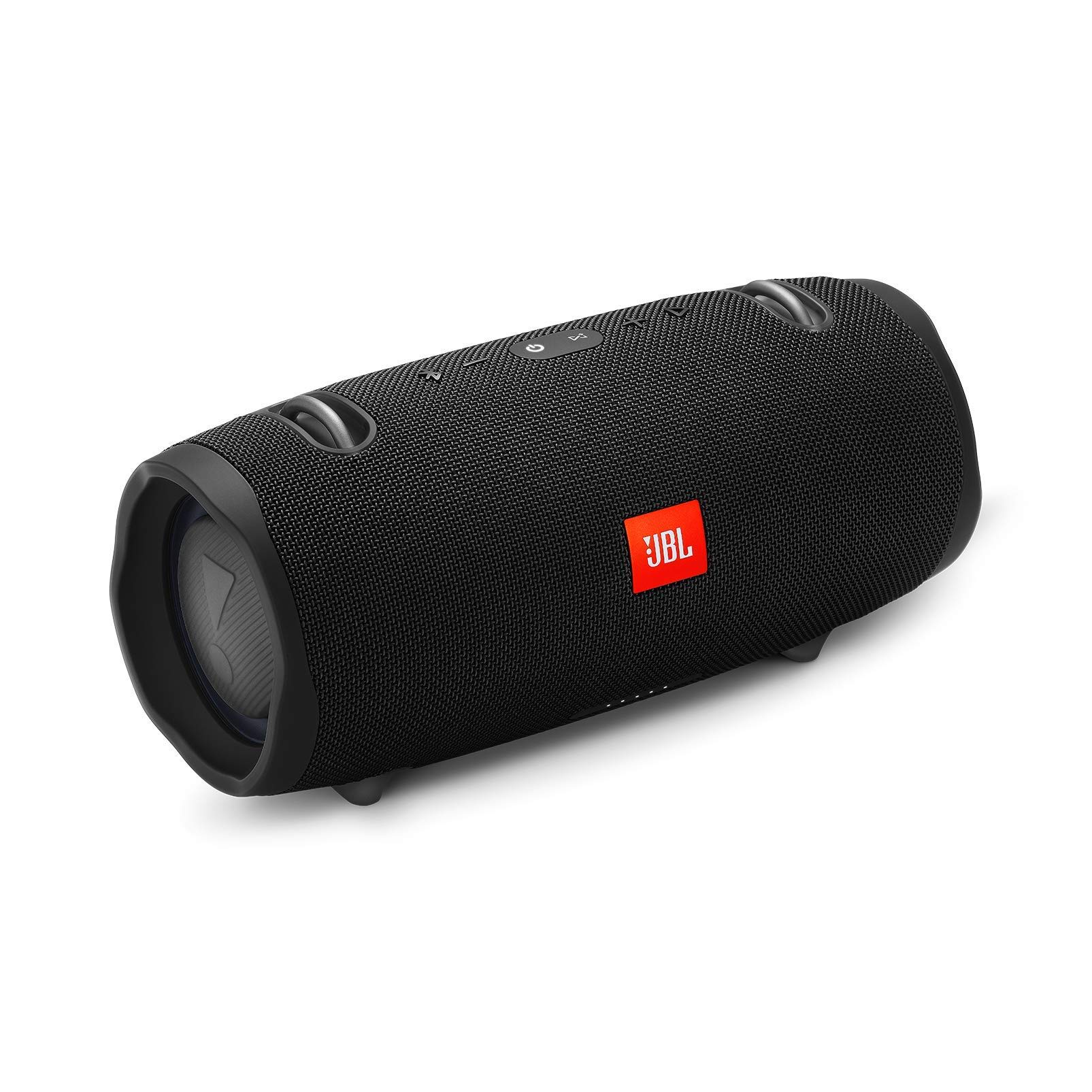 The JBL Xtreme 2 is a great choice for people with a $340 budget. The Vifa Oslo (2016), however, is merely decent when compared to its direct competitors.

Sources that tested and scored both products, like TechHive and PCmag, haven't shown a preference for either in their reviews.

We also examined the available data to learn which sources liked these two Portable Bluetooth Speakers best and found that the JBL Xtreme 2 managed to get its highest, 10, review score from What Hi-Fi?, whereas the Vifa Oslo (2016) got its best rating from TechHive - 8. 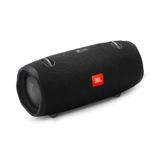 r/NoStupidQuestions
in "I’m turning 17 in a week and my parents said I could get one thing that’s kinda expensive/ kinda cool. What should I ask for?"
Last updated: 23 Aug 2019
Reddit Threads (0)
—
No Data
Higher than average expert review score
7.7
Overall Avg. for Portable Bluetooth Speakers
8.4
Avg. Review Score
Score

One of the best portable speakers around, and can be subtle too.
in “Best budget Bluetooth speakers 2020: big on sound, kind on your wallet”
Last updated: 19 days ago

Trusted Source
Depth of
analysis
Yes
In-house
Testing
Trusted Reviews does its own testing of all of the products it reviews. What's more, it's impressively consistent in its analysis and methodology acro...
Mentioned
in “Best outdoor speakers 2020: The best all-weather speakers”
Last updated: 11 days ago