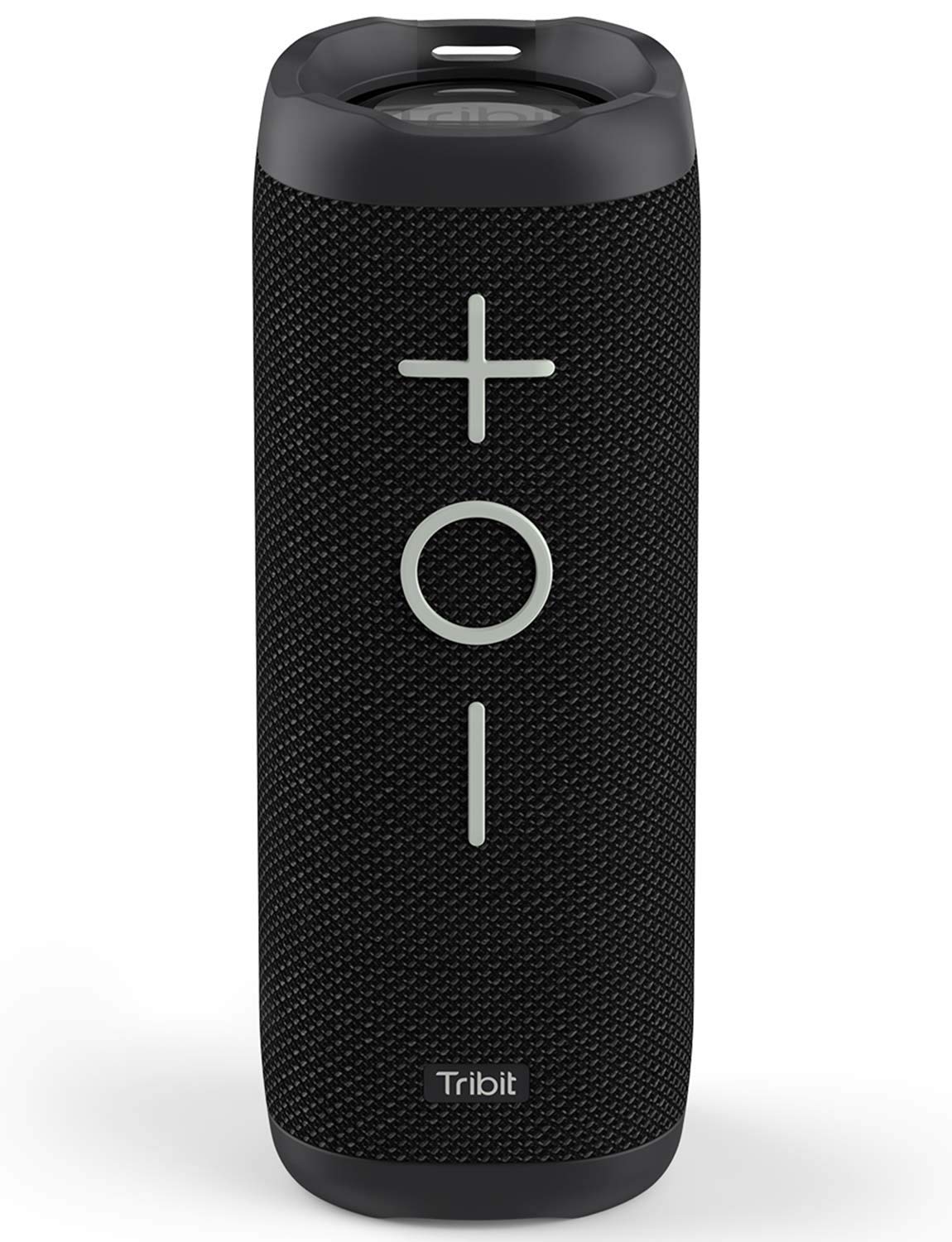 The Tribit StormBox (2019) is a great Portable Bluetooth Speaker for its $57 asking price.

The Vifa Oslo (2016), however, is merely passable at its $499 price point. If you're considering buying a Portable Bluetooth Speaker in the $340 range, you might want to check out some of its competitors.

The Tribit StormBox (2019) was loved by reviewers at CNET, a highly trusted source that performs reliable in-depth testing. It did great in its "The best Bluetooth wireless speaker to buy for 2020" roundup where it was named its "Cheaper alternative to JBL Flip 5", which, in itself, makes it a product worth considering.

We first examined which sources rated each of these best and found that the Tribit StormBox (2019) got its highest, 9, rating from reviewgeek.com, while the Vifa Oslo (2016) earned its best, 8, score from TechHive.

Lastly, we averaged out all of the reviews scores that we could find on these two products and compared them to other Portable Bluetooth Speakers on the market. We learned that both of them performed far better than most of their competitors - the overall review average earned by Portable Bluetooth Speakers being 7.6 out of 10, whereas the Tribit StormBox (2019) and Vifa Oslo (2016) managed averages of 9.0 and 8.0 points, respectively.

Due to the difference in their prices, however, it's important to keep in mind that a direct Tribit StormBox (2019) vs. Vifa Oslo (2016) comparison might not be entirely fair - some sources don't take value for money into account when assigning their scores and therefore have a tendency to rate more premium products better.

Cheaper alternative to JBL Flip 5
in “The best Bluetooth wireless speaker to buy for 2020”
Last updated: 9 days ago

Cheaper alternative to JBL Flip 5
in “The best Bluetooth wireless speaker to buy for 2020”
Last updated: a month ago

WIRED
-
Depth of
analysis
No
In-house
Testing
Mentioned
in “9 Fun Ways to Help Kids Learn While they Play at Home (2020)”
Last updated: a month ago