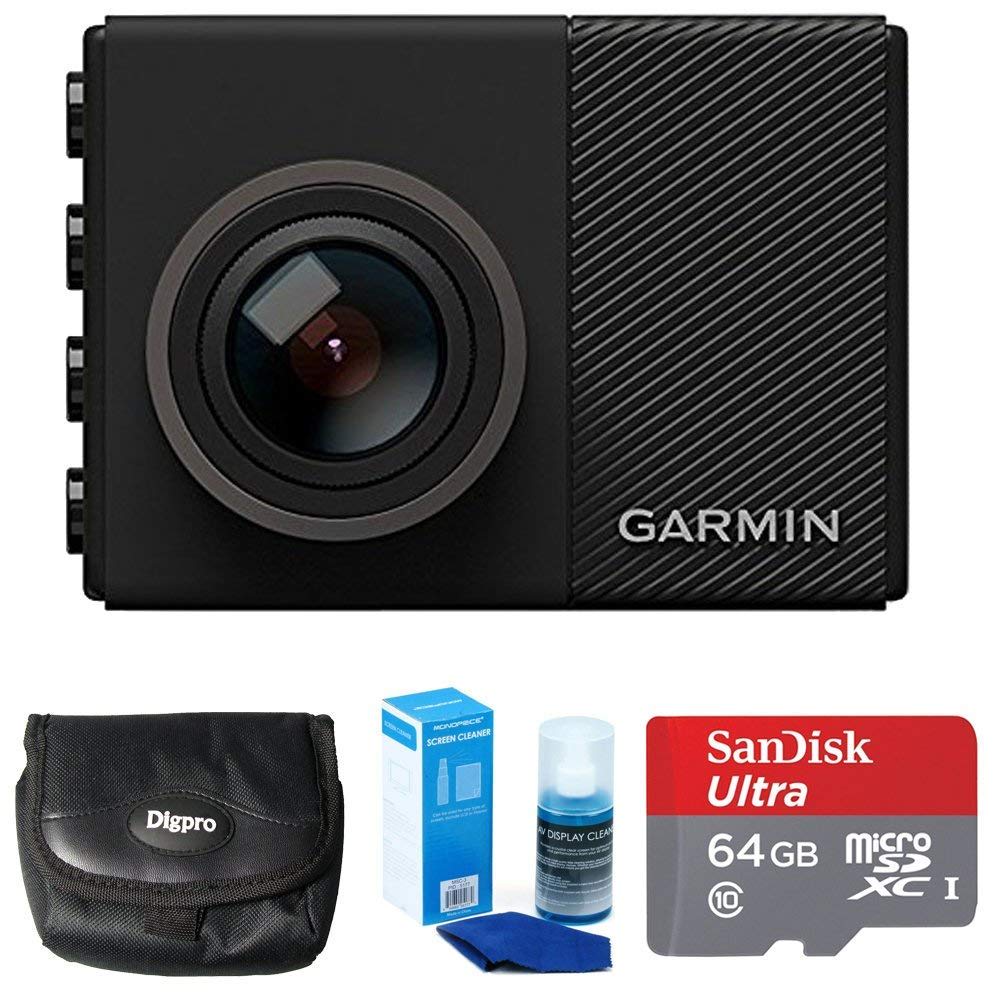 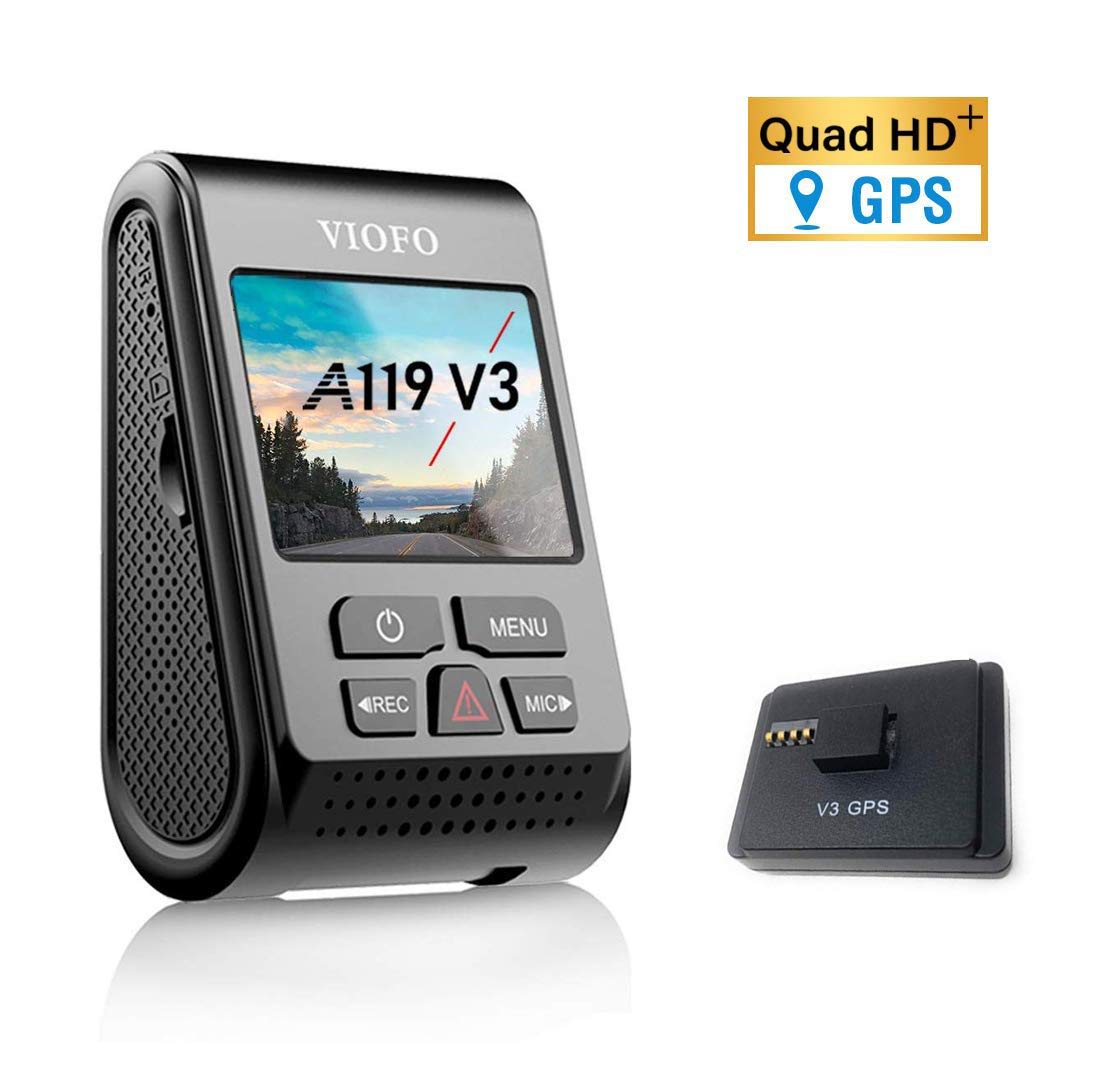 The Garmin 65W Dash Cam and VIOFO A119 Dash Cam v3 (2019) make for good, if unremarkable, Dash Cams at their respective budgets.

With that said, while they both should serve reasonably well, you might want to look into other options at the $270 and $100 price points - it's likely that there are some better alternatives available.

If you want to learn more about the Garmin 65W Dash Cam and the VIOFO A119 Dash Cam v3 (2019), however, we prepared a summary of the information that we have:

The Garmin 65W Dash Cam managed to impress reviewers from two reliable and unbiased sources that conduct their own hands-on testing, namely Reviewed and The Independent. It performed great in their roundups - it earned the "Top Pick" title from Reviewed and "Ranked 2 out of 9" from The Independent, which makes it a product worthy of consideration.

As for the VIOFO A119 Dash Cam v3 (2019) - Tech Advisor, a source that conducts reliable hands-on testing, has featured it in its Viofo A119 v3 review roundup. However, it didn't make it to any of the top spots.

We first examined which sources rated each of these best and found that the Garmin 65W Dash Cam got its highest, 8, rating from PCWorld, while the VIOFO A119 Dash Cam v3 (2019) earned its best, 9, score from Tech Advisor.

Lastly, we averaged out all of the reviews scores that we could find on these two products and compared them to other Dash Cams on the market. We learned that both of them performed far better than most of their competitors - the overall review average earned by Dash Cams being 7.1 out of 10, whereas the Garmin 65W Dash Cam and VIOFO A119 Dash Cam v3 (2019) managed averages of 8.0 and 9.0 points, respectively.

Due to the difference in their prices, however, it's important to keep in mind that a direct Garmin 65W Dash Cam vs. VIOFO A119 Dash Cam v3 (2019) comparison might not be entirely fair - some sources don't take value for money into account when assigning their scores and therefore have a tendency to rate more premium products better. 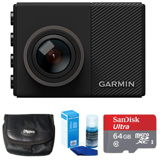 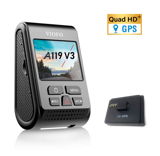 r/Roadcam
in "[USA][WA][OC] Idiot misses his turn and proceeds to do a 3 point turn in the middle of an active intersection."
Last updated: 26 Nov 2019
See morefewer
Reddit Threads (5)

r/IdiotsInCars
in "Thankfully I reacted quickly since they did not look behind them before backing up"
Last updated: 9 Nov 2020 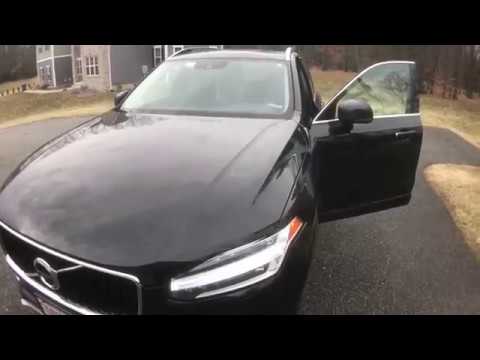 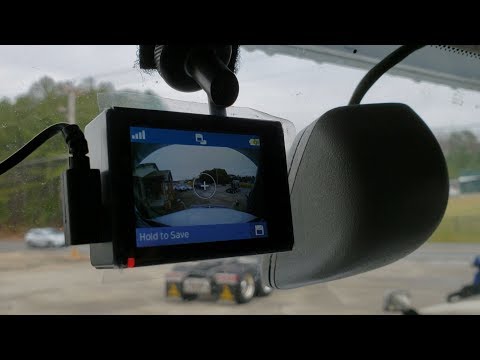 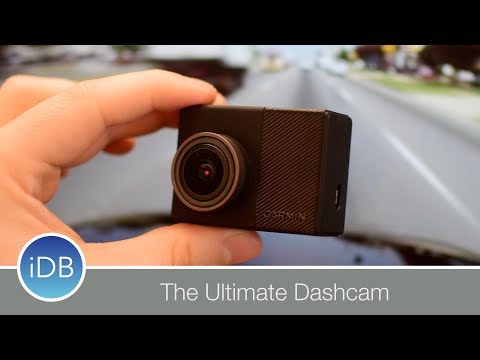