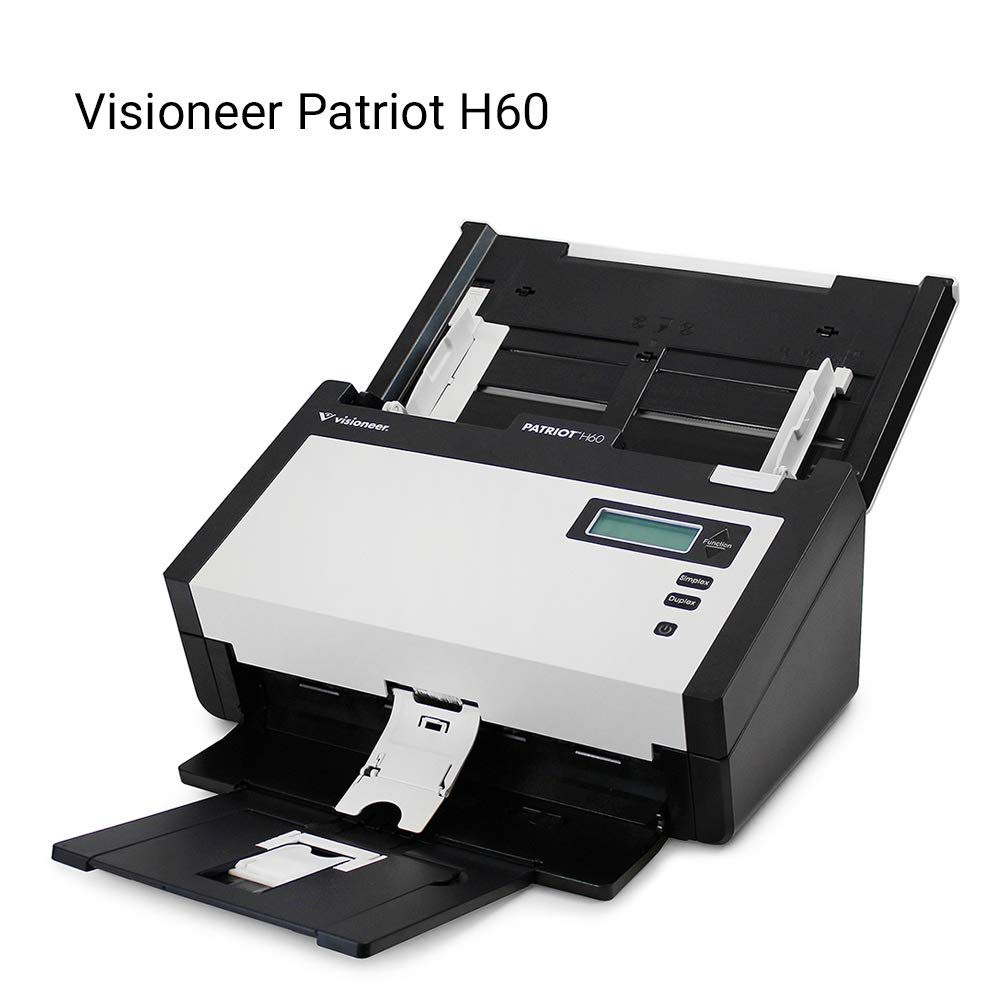 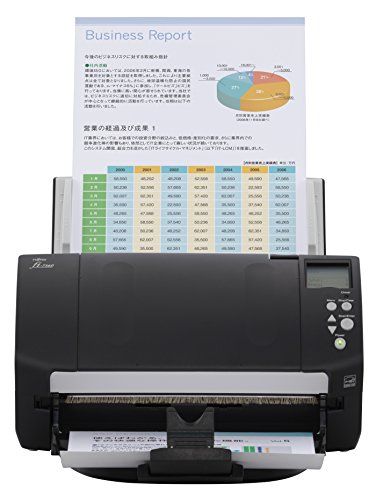 The Visioneer Patriot H60 (2017) is widely considered to be a great Sheetfed Scanner at its $860 budget. The Fujitsu fi-7160 (2013), however, while also a good product at this price point, doesn't stack up against its competitors quite as well.

The Visioneer Patriot H60 (2017) was loved by reviewers at PCmag, a highly trusted source that performs reliable in-depth testing. It did great in its "The Best Scanners for 2020" roundup where it was named its "Ranked 1 out of 10", which, in itself, makes it a product worth considering.

As for the Fujitsu fi-7160 (2013), it was really well-received by reviewers at TechGearLab, a reliable source that's known for conducting its own, high-quality, in-depth testing. It performed great in its "The Best Scanners of 2020" roundup and was named its "Best for High Volume Scanning", which, on its own, makes it a product that warrants a closer look.

Out of all the sources that reviewed them, the Visioneer Patriot H60 (2017) turned out to be most loved by PCmag, which gave it a score of 9, whereas the Fujitsu fi-7160 (2013) got its highest, 8.1, rating from reviewers at Gadget Review.

Lastly, we compared their review averages and found that the Visioneer Patriot H60 (2017) did much better than the majority of its competitors, with an average review score of 9.0 out of 10, compared to the 7.5 overall average of Sheetfed Scanners in general, whereas the Fujitsu fi-7160 (2013) hasn't managed to perform quite as well, with an average rating of 7.4. 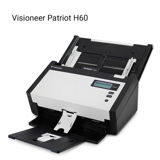 r/DataHoarder
in "Large collection of print photos i need to create into high quality digital copies. Whats the best and fastest way to do yhis?"
Last updated: 16 Oct 2018