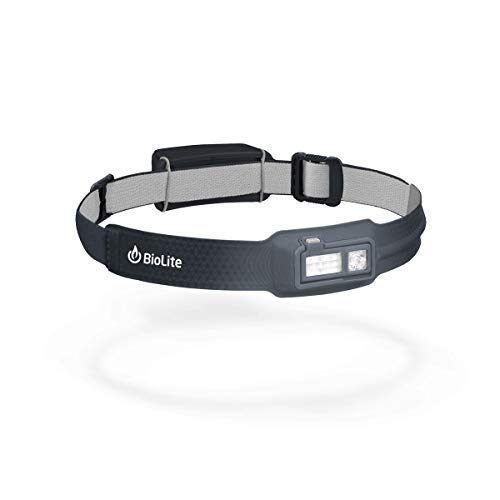 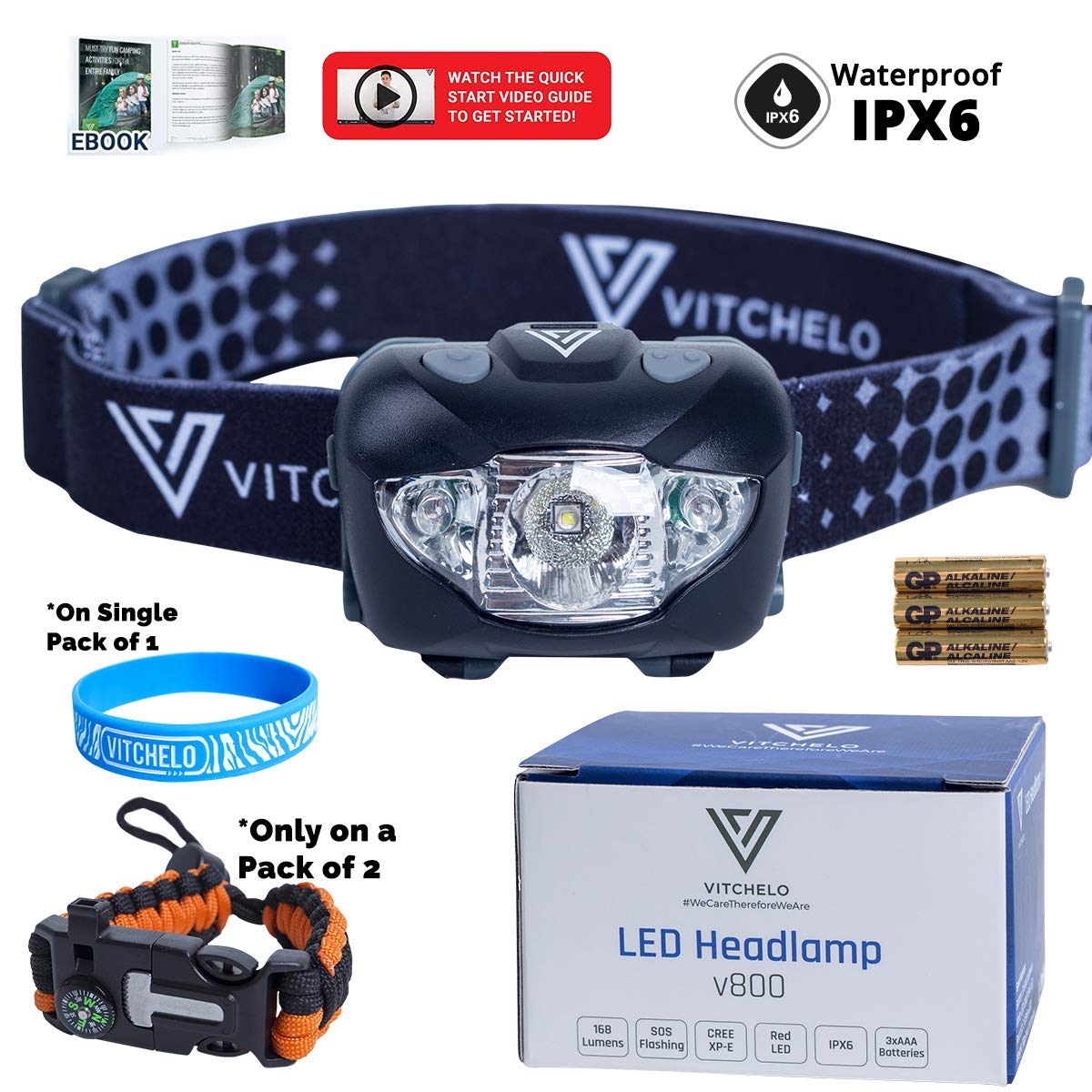 The BioLite Headlamp 330 is one of the very best Headlamps that one can get for around $55. The Vitchelo V800, however, while a very good choice at its $20 price point, falls just short of being remarkable.

The BioLite Headlamp 330 has managed to impress reviewers from some of the most highly trusted sources on the internet, including Which? and Tom's Guide. It performed great in their in-depth hands-on roundups - it was awarded the "Ranked 2 out of 6" title by Which? and "Ranked 2 out of 10" by Tom's Guide in their respective Headlamp roundups. That's high praise, especially when coming from such high-quality sources.

As for the Vitchelo V800 - it was really well-received by reviewers at Wirecutter (NYTimes), a great source that's known for conducting high-quality in-depth testing. It performed great in its "Essential Tools to Ride Out a Winter Storm" roundup and was named its "Top Pick", which, on its own, makes it a product that warrants a closer look.

We first examined which sources rated each of these best and found that the BioLite Headlamp 330 got its highest, 8.5, rating from sectionhiker.com, while the Vitchelo V800 earned its best, 7, score from OutdoorGearLab.

Lastly, we averaged out all of the reviews scores that we could find on these two products and compared them to other Headlamps on the market. We learned that both of them performed far better than most of their competitors - the overall review average earned by Headlamps being 6.0 out of 10, whereas the BioLite Headlamp 330 and Vitchelo V800 managed averages of 8.5 and 7.0 points, respectively.

Due to the difference in their prices, however, it's important to keep in mind that a direct BioLite Headlamp 330 vs. Vitchelo V800 comparison might not be entirely fair - some sources don't take value for money into account when assigning their scores and therefore have a tendency to rate more premium products better. 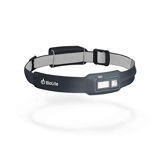 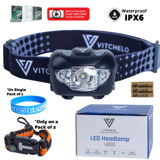 r/XXRunning
in "Any recommendations for lights when it gets dark?"
Last updated: 22 Oct 2020

Runner Up
in “Best head torches”

Best Overall
in “Best (and Brightest) Headlamps of 2022”
Last updated: 17 days ago

BestProducts.com
Depth of
analysis
Yes
In-house
Testing
Ranked #21 out of 25
in “Gifts for Sons to Show You’re Proud of the Man They’ve Become”
Last updated: 21 May 2022

HiConsumption
Depth of
analysis
Yes
In-house
Testing
Mentioned
in “The 10 Best Headlamps For Any Outdoor Activity in 2022”
Last updated: 1 Jun 2022

Trusted Source
-
Depth of
analysis
No
In-house
Testing
Mentioned
in “Small Outdoor Items You Can Gift Yourself This Year”
Last updated: 7 Dec 2021

Highly Trusted Source
Depth of
analysis
Yes
In-house
Testing
OutdoorGearLab is one of the most highly trusted sources on everything related to outdoor activities. The site utilizes a very transparent and scientific appro...
Rated 7.0 out of 10
in “The Hunt for the Best Headlamps”
Last updated: 29 May 2018