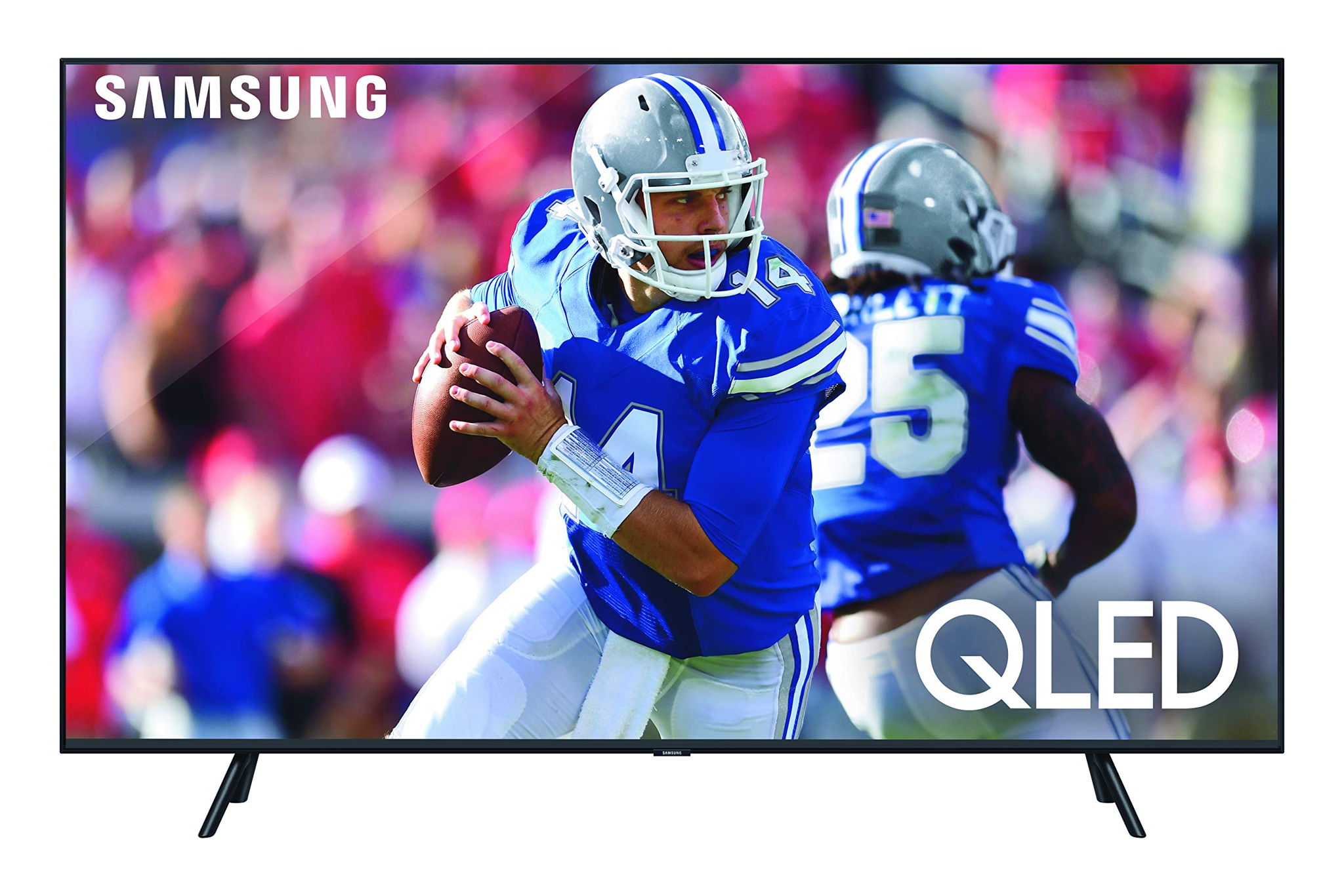 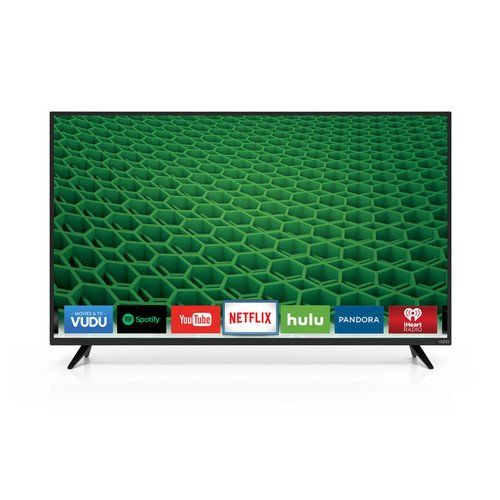 While the Samsung Q80 75" wasn't able to make it to the very top of any roundups from sources that perform quality hands-on testing, it still got featured in a large number of them. TrustedReviews, soundandvision.com, Rtings, AVForums, Techradar, What Hi-Fi?, Expert Reviews, PCGamesN, and inews.co.uk have all deemed it worthy of a place on their respective shortlists.

As for the Vizio D-Series FHD 55" (2016), it was really well-received by reviewers at Consumer Reports, a reliable source that's known for conducting its own, high-quality, in-depth testing. It performed great in its "Best Bargains for a Super Bowl TV" roundup and was named its "Ranked 2 out of 10", which, on its own, makes it a product that warrants a closer look.

Out of all the sources that reviewed them, the Samsung Q80 75" turned out to be most loved by TrustedReviews, which gave it a score of 10, whereas the Vizio D-Series FHD 55" (2016) got its highest, 7, rating from reviewers at Rtings.

Lastly, we compared their review averages and found that the Samsung Q80 75" did much better than the majority of its competitors, with an average review score of 8.6 out of 10, compared to the 7.7 overall average of TVs in general, whereas the Vizio D-Series FHD 55" (2016) hasn't managed to perform quite as well, with an average rating of 7.0. 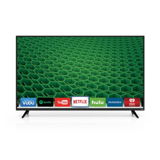 r/PS5
in "For those of you who really care about the best TV to pair with the PS5 (bang for the buck) it's almost definitely going to be the 2020 TCL 6 Series which should be out either in Q3 or Q4."
Last updated: 12 Feb 2020
Higher than average expert review score
7.7
Overall Avg. for TVs
8.6
Avg. Review Score
Score

Runner Up
in “Best TV Monitor for Gaming in 2023”
Last updated: 6 days ago
tadesite.com
-
Depth of
analysis
No
In-house
Testing

Runner Up
in “10 Best Sounding TVs in 2023”
Last updated: 7 days ago
tadesite.com
-
Depth of
analysis
No
In-house
Testing