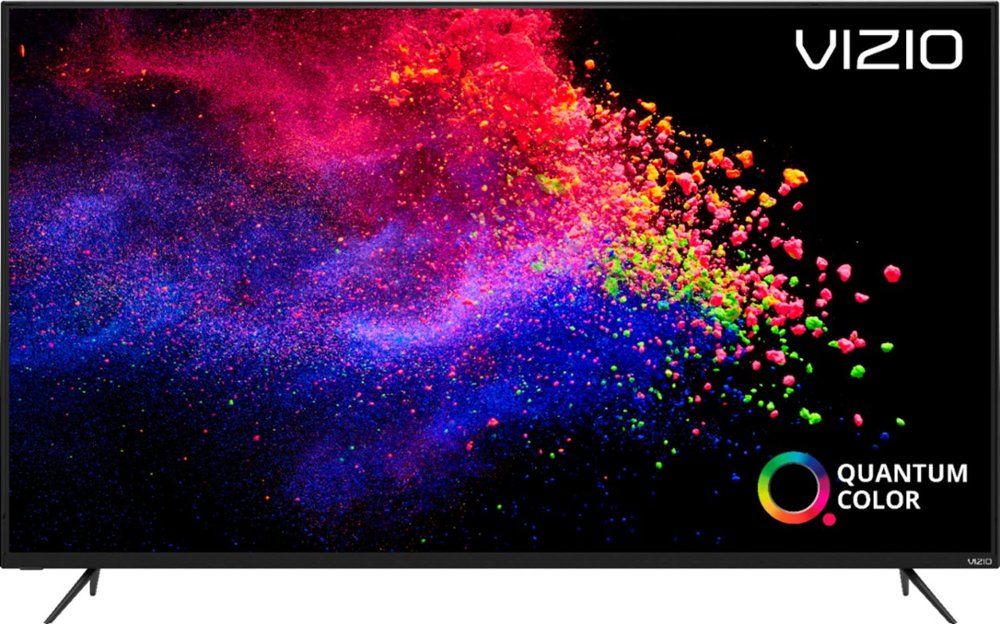 CNET: Second-best TV for the money 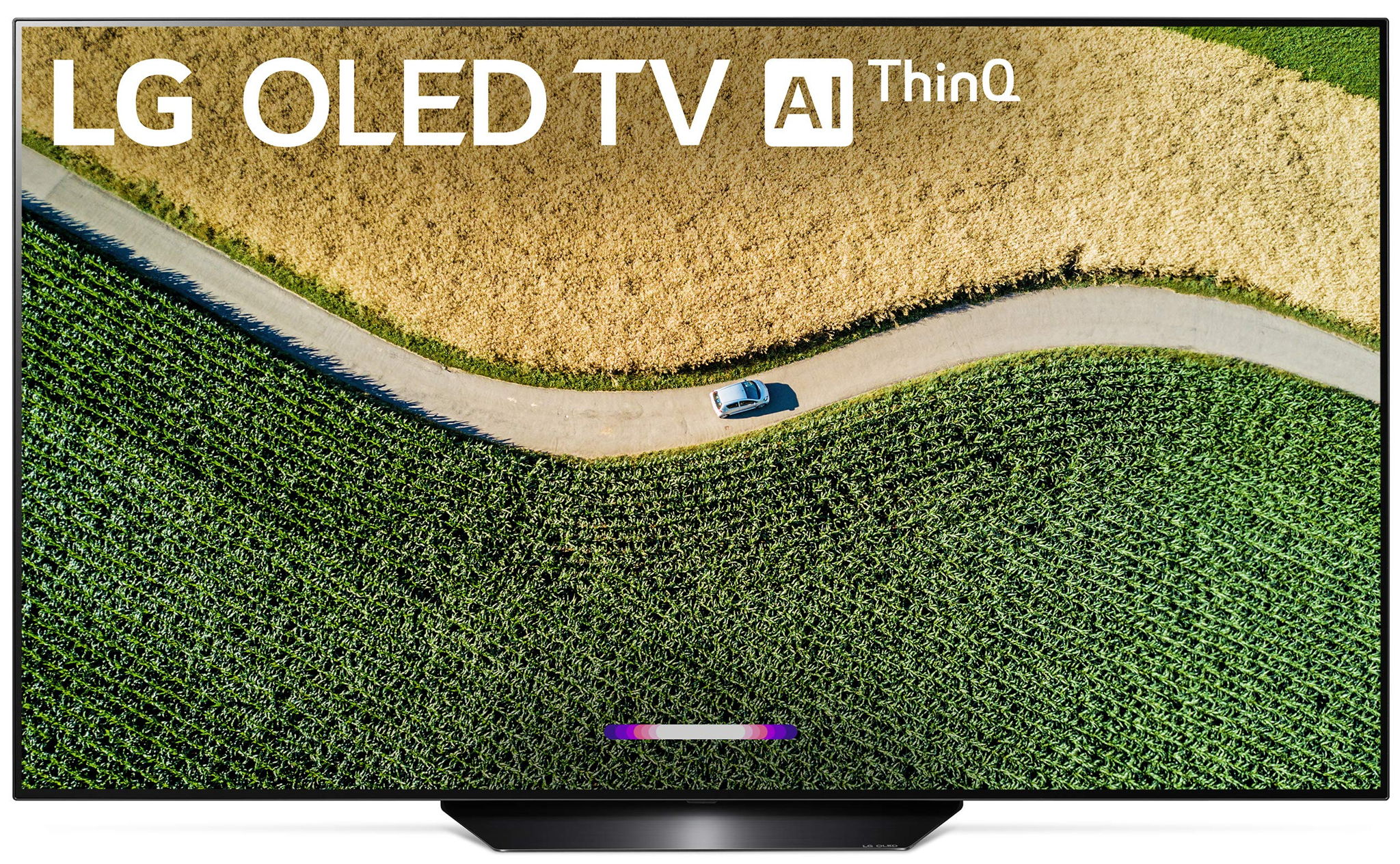 The Vizio M-Series Quantum 55" was loved by reviewers at CNET, a highly trusted source that performs reliable in-depth testing. It did great in its "Best TV and streamer gifts for the 2020 holidays" roundup where it was named its "Second-best TV for the money", which, in itself, makes it a product worth considering.

Moving on to the LG B9 OLED 65": it was loved by Good Housekeeping and TrustedReviews - two reliable sources that conduct their own in-depth testing. In fact, it was named "Best Smart TV" and "Ranked 2 out of 3" in their respective roundups, which points to it being a product worthy of consideration.

We conducted an analysis of all of the review data that we could find on these two products. First, we focused on sources that tested and rated both of them, like Gadget Review, Rtings, and CNET, and learned that they all showed a preference for the LG B9 OLED 65".

Then we took a look at the highest review scores that these two TVs received. We found that the Vizio M-Series Quantum 55" managed to earn a rating of 9 from soundandvision.com, whereas the LG B9 OLED 65" got its highest, 10, score from reviewers at What Hi-Fi?.

Lastly, we averaged out all of the reviews scores that we could find on these two products and compared them to other TVs on the market. We learned that both of them performed far better than most of their competitors - the overall review average earned by TVs being 7.7 out of 10, whereas the Vizio M-Series Quantum 55" and LG B9 OLED 65" managed averages of 7.9 and 8.9 points, respectively.

Due to the difference in their prices, however, it's important to keep in mind that a direct Vizio M-Series Quantum 55" vs. LG B9 OLED 65" comparison might not be entirely fair - some sources don't take value for money into account when assigning their scores and therefore have a tendency to rate more premium products better.

The 2019 Vizio M-Series Quantum is a great mid-range TV and an excellent option for those who don't want to break the bank. However, it isn't without its drawbacks. It has poor viewing angles and struggles with uniformity issues in cases where it displays large, homogeneous objects like sports fields. It works best as a home theater TV because of its balanced image quality - it does an amazing job of displaying highly uniform blacks that, due to the TV's high contrast, manage to look deep and inky even when situated right next to bright colors and highlights. The colors themselves are amazing, thanks to the TV's high brightness levels and good color accuracy.

The 2019 Vizio M-Series Quantum TVs are available in two configurations. The M8 models are the M558-G1 and M658-G1, and the M7s are the M437-G0, M507-G1, M557-G0, and M657-G0. While the M7 and M8 variants offer identical feature sets, the M8 has superior image quality, particularly when displaying darker scenes where its higher number of local dimming zones makes a noticeable difference and allows the M8 TVs to produce deeper and more uniform blacks than the M7. The M8 models are usually slightly more expensive than the M7 ones, but they're worth the extra investment for most users.

The 2019 Vizio M-Series Quantum is capable of HDR playback and supports all main HDR formats of 2019 - HDR10, HDR10+, Dolby Vision, and HLG. For its price, the M-Series Quantum offers great HDR image quality, thanks to its ability to display rich scenes that contain both deep blacks and vivid highlights. However, higher-end TVs like Vizio's P-Series Quantum and P-Series Quantum X do an even better job, thanks to their higher overall brightness.

The TV runs on a relatively simple and user-friendly OS - SmartCast. It offers a clean, ad-free user interface that unfortunately lacks an app store, which limits the TV's functionality. It comes with a simple, stylish remote that lacks any noteworthy smart features.

Trusted Source
Depth of
analysis
Yes
In-house
Testing
Reviewed is a website that provides its readers with objective, trustworthy reviews. It extensively tests the performance of products under controlled laborato...
Ranked #10 out of 12
in “The Best Smart TVs of 2021”
Last updated: 5 Jan 2021

Runner Up
in “The Best Budget TVs Will Take Binge-Watching to the Next Level”
Last updated: 24 Apr 2020