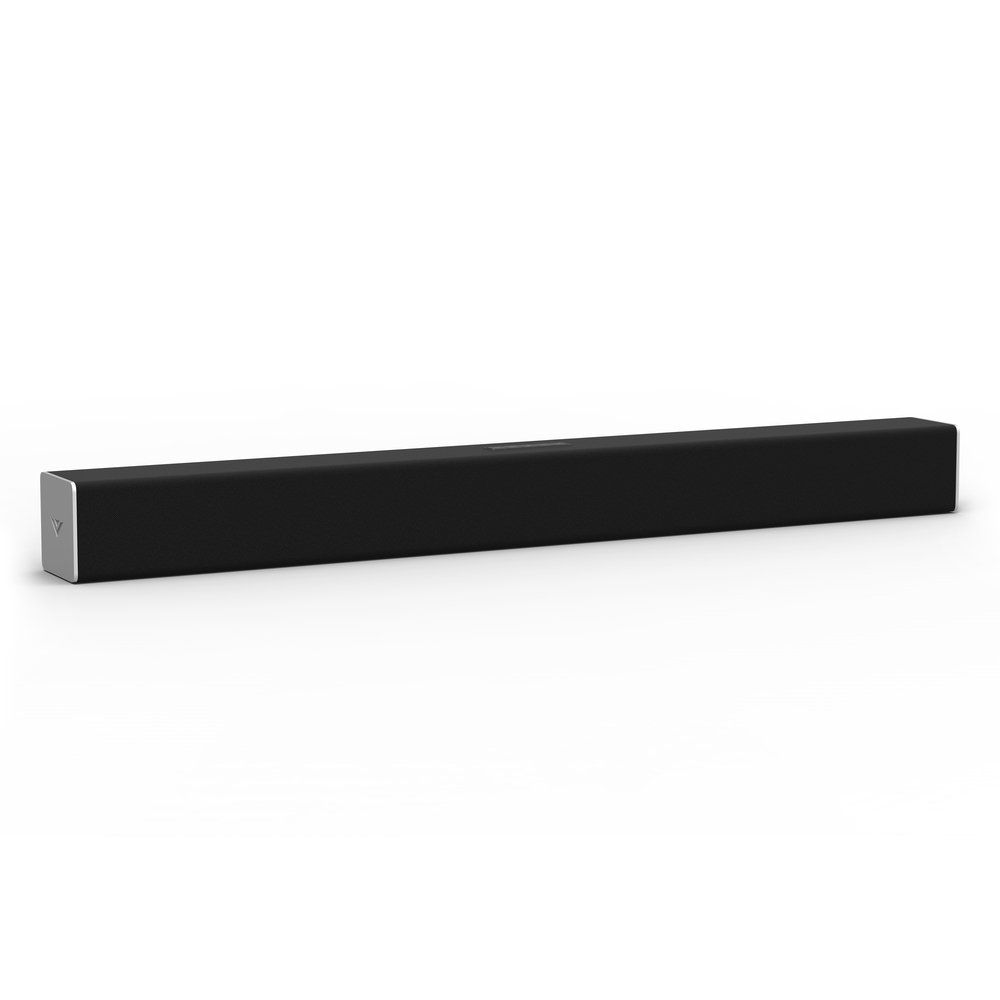 The Roku Smart Soundbar (2019) is widely considered to be a great Soundbar at its $180 budget. The Vizio SB3220n-F6 Soundbar (2018), however, while also a good product at this price point, doesn't stack up against its competitors quite as well.

The Roku Smart Soundbar (2019) has managed to do great in various roundups conducted by reviewers from highly trusted sources that perform objective in-depth testing, like Tom's Guide, CNET, PCmag, and SoundGuys - it was dubbed "The best Roku device for audiophiles" by Tom's Guide, "Best soundbar and streamer combo" by CNET, and "Best for Roku Media Streaming" by PCmag. Any product that's held in such high regard by some of the most reliable sources should be considered by everyone who's looking for a Soundbar at this price.

Returning to the Vizio SB3220n-F6 Soundbar (2018), Rtings, a source that's known for its high-quality in-depth testing, has great things to say about it. In fact, it was named its "Best 2.0 Vizio Soundbar" in its "The 3 Best Vizio Soundbars of 2020" roundup, which is quite a feat.

We tried doing a direct Roku Smart Soundbar (2019) vs. Vizio SB3220n-F6 Soundbar (2018) review score comparison but couldn't find any sources that tested both.

Next, we took a look at which sources liked them best and found that the Roku Smart Soundbar (2019) most impressed the reviewers at CNET, who gave it a score of 8.1, whereas the Vizio SB3220n-F6 Soundbar (2018) did best in its Rtings review - it scored 7 points.

Lastly, we calculated their review averages and compared them to their competitors. The average review score for Soundbars in general is 7.6 out of 10, while the Roku Smart Soundbar (2019) and Vizio SB3220n-F6 Soundbar (2018) earned averages of 7.3 and 7.0, respectively. 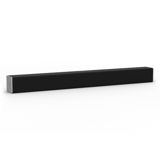 Best features
in “Best soundbars of 2020”
Last updated: a month ago

The Best Budget Soundbar: Roku Smart Soundbar
in “The Best Home Theater Setup for Every Budget”
Last updated: 11 May 2020

WIRED
-
Depth of
analysis
No
In-house
Testing
Mentioned
in “The 7 Best Soundbars for Every Budget (2020)”
Last updated: 9 May 2020

Highly Trusted Source
Depth of
analysis
Yes
In-house
Testing
Rtings performs extensive hands-on testing under controlled laboratory conditions and is great at presenting its findings to the reader. It focuses on a rela...
Mentioned
in “The 5 Best Soundbars Under $500 - Black Friday 2020”
Last updated: 3 days ago