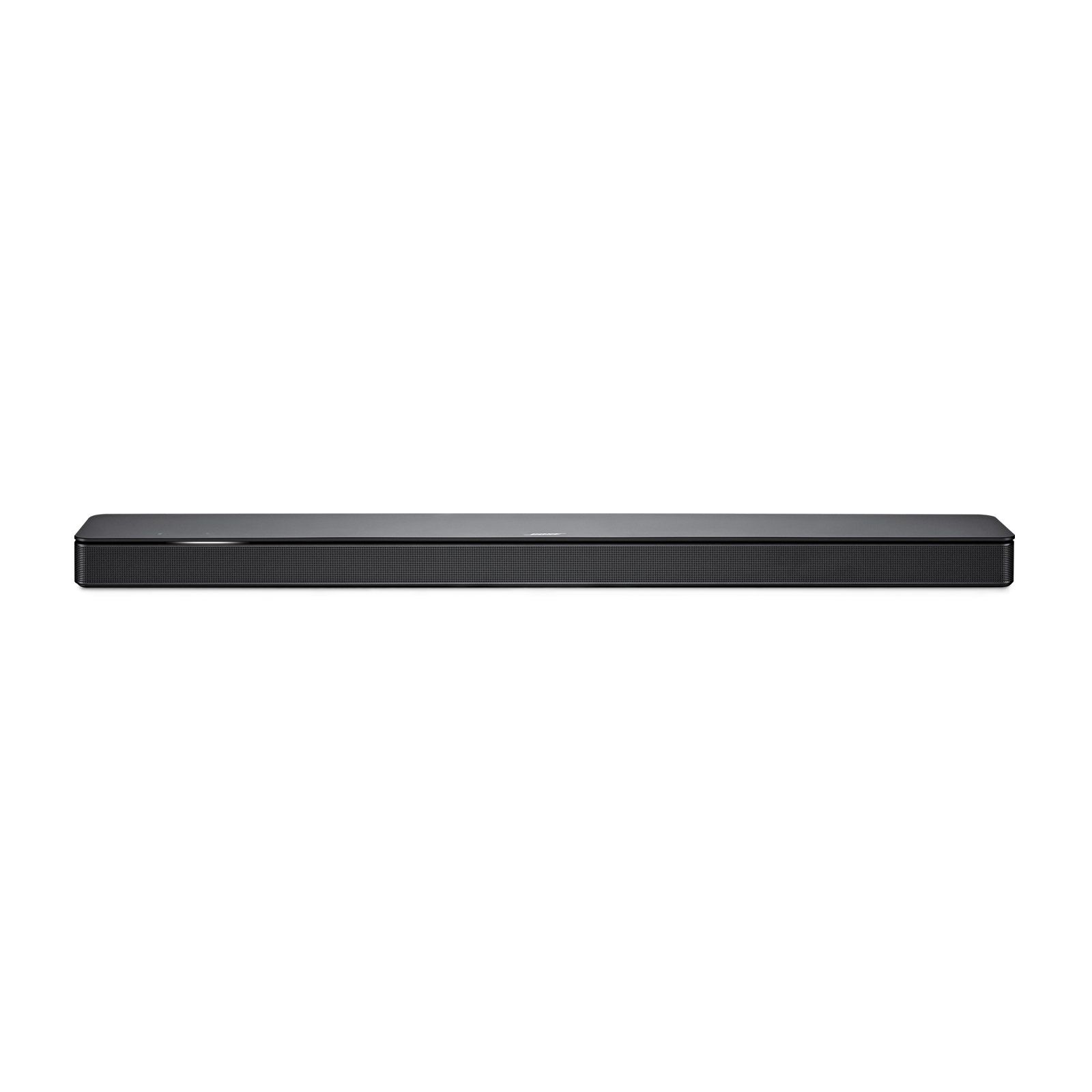 The Bose Soundbar 500 (2018) (799702-1100) was loved by reviewers at Tom's Guide, a highly trusted source that performs reliable in-depth testing. It did great in its "The best soundbars in 2020" roundup where it was named its "A great soundbar with Alexa and Google Assistant", which, in itself, makes it a product worth considering.

Finally, we compared them to other Soundbars on the market and found that the two of them got reviewed similarly to the majority of their competitors. The overall average review score for Soundbars in general is 7.6 out of 10, whereas the Bose Soundbar 500 (2018) (799702-1100) and Vizio SB3851-D0 Soundbar (2016) managed averages of 7.3 and 7.2 points, respectively.

It should be noted that it might not be entirely fair to do a direct Bose Soundbar 500 (2018) (799702-1100) vs. Vizio SB3851-D0 Soundbar (2016) comparison due to the difference in their pricing; some sources have a tendency to review more premium products better than more affordable ones. 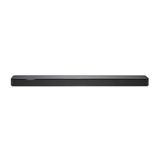 r/Soundbars
in "Soundbars with a subwoofer output?"
Last updated: 28 May 2020

r/Soundbars
in "Are there any ultra dialogue-clear soundbars?"
Last updated: 5 Jun 2020

Best Overall
in “The best soundbars in 2020”
Last updated: 23 days ago

Highly Trusted Source
Depth of
analysis
Yes
In-house
Testing
Rtings performs extensive hands-on testing under controlled laboratory conditions and is great at presenting its findings to the reader. It focuses on a rela...
Mentioned
in “The 5 Best Small Soundbars - Fall 2020”
Last updated: 9 days ago