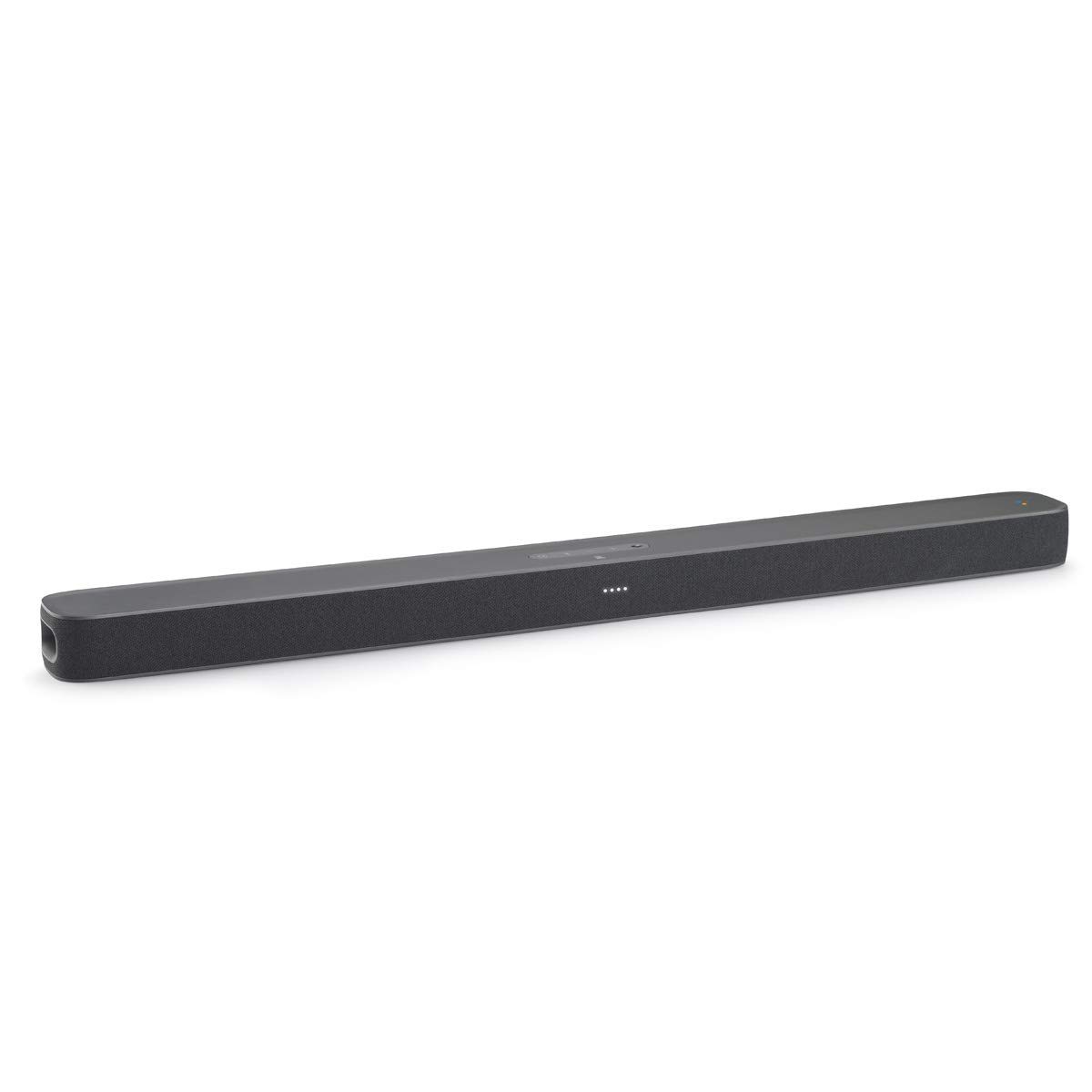 The JBL Link Bar Soundbar (2019) was loved by reviewers at SoundGuys, a highly trusted source that performs reliable in-depth testing. It did great in its "Best smart speakers" roundup where it was named its "Best soundbar", which, in itself, makes it a product worth considering.

We conducted an analysis of all of the review data that we could find on these two products. First, we focused on sources that tested and rated both of them, like Techradar, and learned that they all showed a preference for the Vizio SB3851-D0 Soundbar (2016).

Then we took a look at the highest review scores that these two Soundbars received. We found that the JBL Link Bar Soundbar (2019) managed to earn a rating of 8.4 from SoundGuys, whereas the Vizio SB3851-D0 Soundbar (2016) got its highest, 7.3, score from reviewers at TechGearLab.

Finally, we analyzed all of their review data and compared their averages to other options on the market. With an average review rating of 7.2 out of 10 points, the Vizio SB3851-D0 Soundbar (2016) performed similarly to most of its competitors - the overall average review score for Soundbars being 7.6 - whereas the JBL Link Bar Soundbar (2019) performed worse than most, with its 6.6 average.

It's worth keeping in mind that a direct JBL Link Bar Soundbar (2019) vs. Vizio SB3851-D0 Soundbar (2016) comparison might not be entirely fair because some sources tend to ignore value for money when assigning their scores and thus often give better reviews to more expensive products. 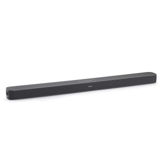