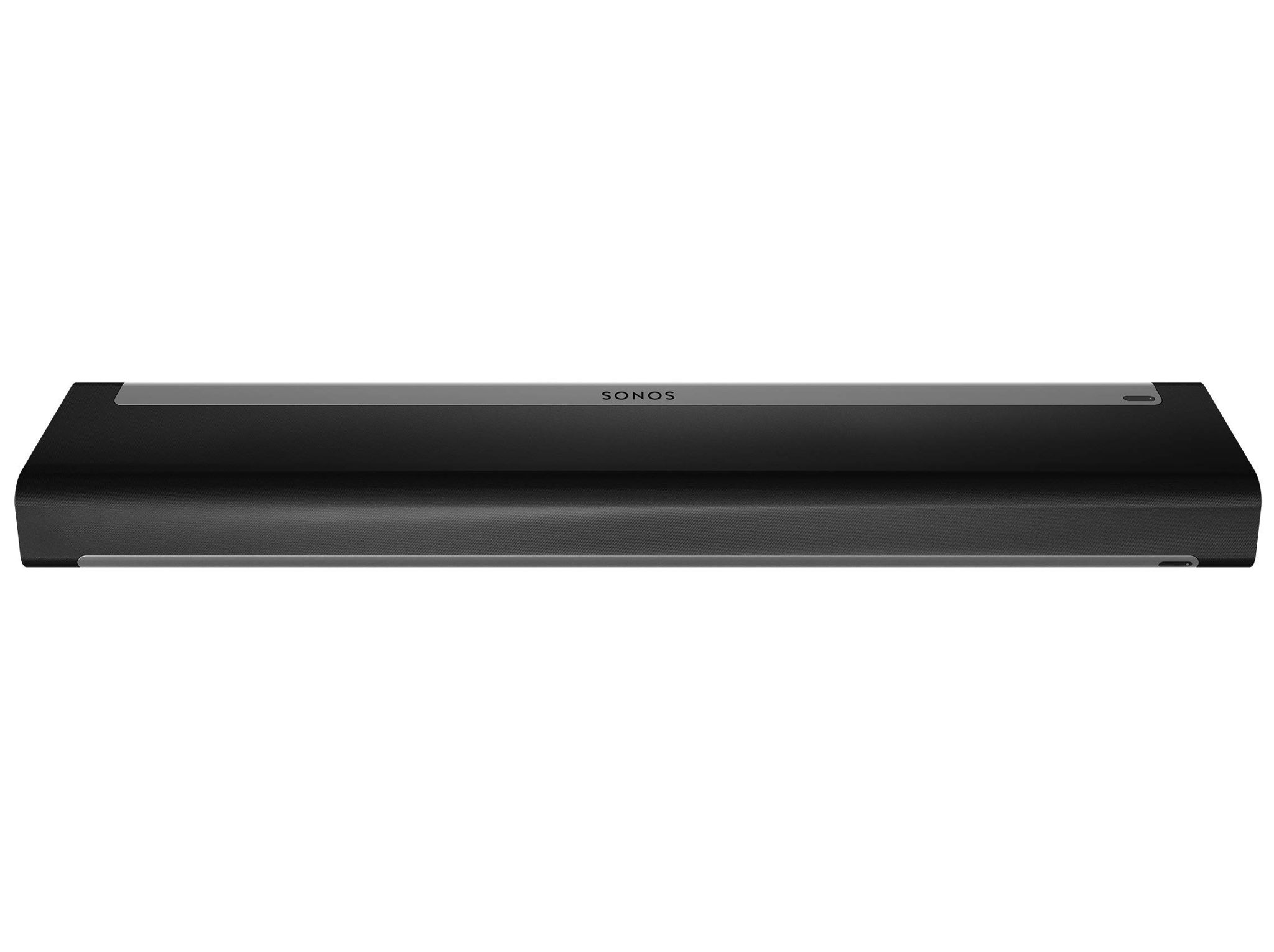 In the case of the Vizio SB3851-D0 Soundbar (2016), however, we weren't able to find enough data to come to any reliable conclusions.

While the Sonos Playbar (2013) (PBAR1US1BLK) wasn't able to make it to the very top of any roundups from sources that perform quality hands-on testing, it still got featured in a large number of them. What Hi-Fi?, Techradar, TrustedReviews, Tech Advisor, HomeTheaterReview.com, TechGearLab, Expert Reviews, AVForums, CNET, PCmag, Gear Patrol, Wirecutter (NYTimes), and Rtings have all deemed it worthy of a place on their respective shortlists.

When we thoroughly analyzed their review scores, we learned that all of the sources that tested both Soundbars, including Techradar and TechGearLab, preferred the Sonos Playbar (2013) (PBAR1US1BLK) over the Vizio SB3851-D0 Soundbar (2016).

Lastly, we averaged out all of their review ratings and observed that the Sonos Playbar (2013) (PBAR1US1BLK), with its 8.4 average, performed considerably better than most Soundbars - the mean score for the product category being 7.6 out of 10 - while the Vizio SB3851-D0 Soundbar (2016) managed an average of 7.2.

There's one caveat here - it might not be entirely justifiable to do a direct Sonos Playbar (2013) (PBAR1US1BLK) vs. Vizio SB3851-D0 Soundbar (2016) review average comparison since they aren't priced the same and more expensive products tend to get higher review scores from some sources.

r/samsung
in "Does the Q70r has lip sync issues with a receiver over optical or ARC?"
Last updated: 23 Jan 2020 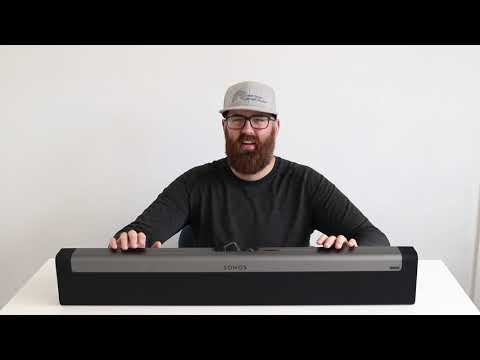 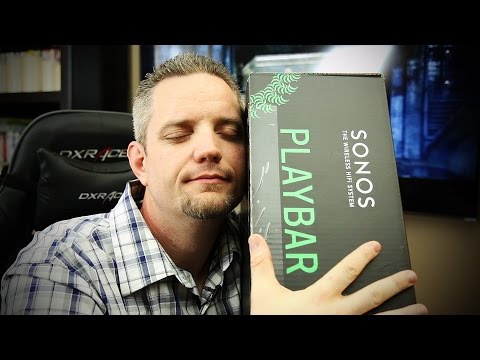 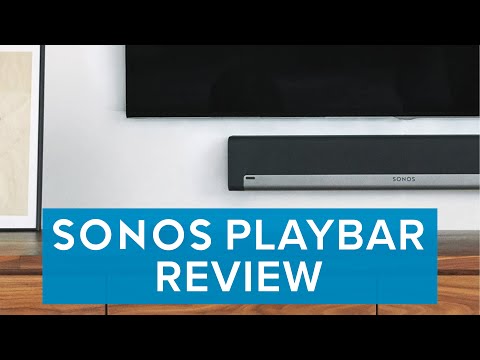 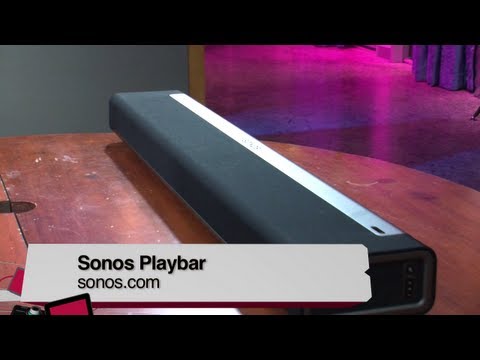 Trusted Source
Depth of
analysis
Yes
In-house
Testing
Ranked #11 out of 11
in “Best soundbars 2020: the best TV speakers you can buy”
Last updated: 15 days ago

Highly Trusted Source
Depth of
analysis
Yes
In-house
Testing
Rtings performs extensive hands-on testing under controlled laboratory conditions and is great at presenting its findings to the reader. It focuses on a rela...
Mentioned
in “The 7 Best Soundbars - Fall 2020”
Last updated: 15 days ago