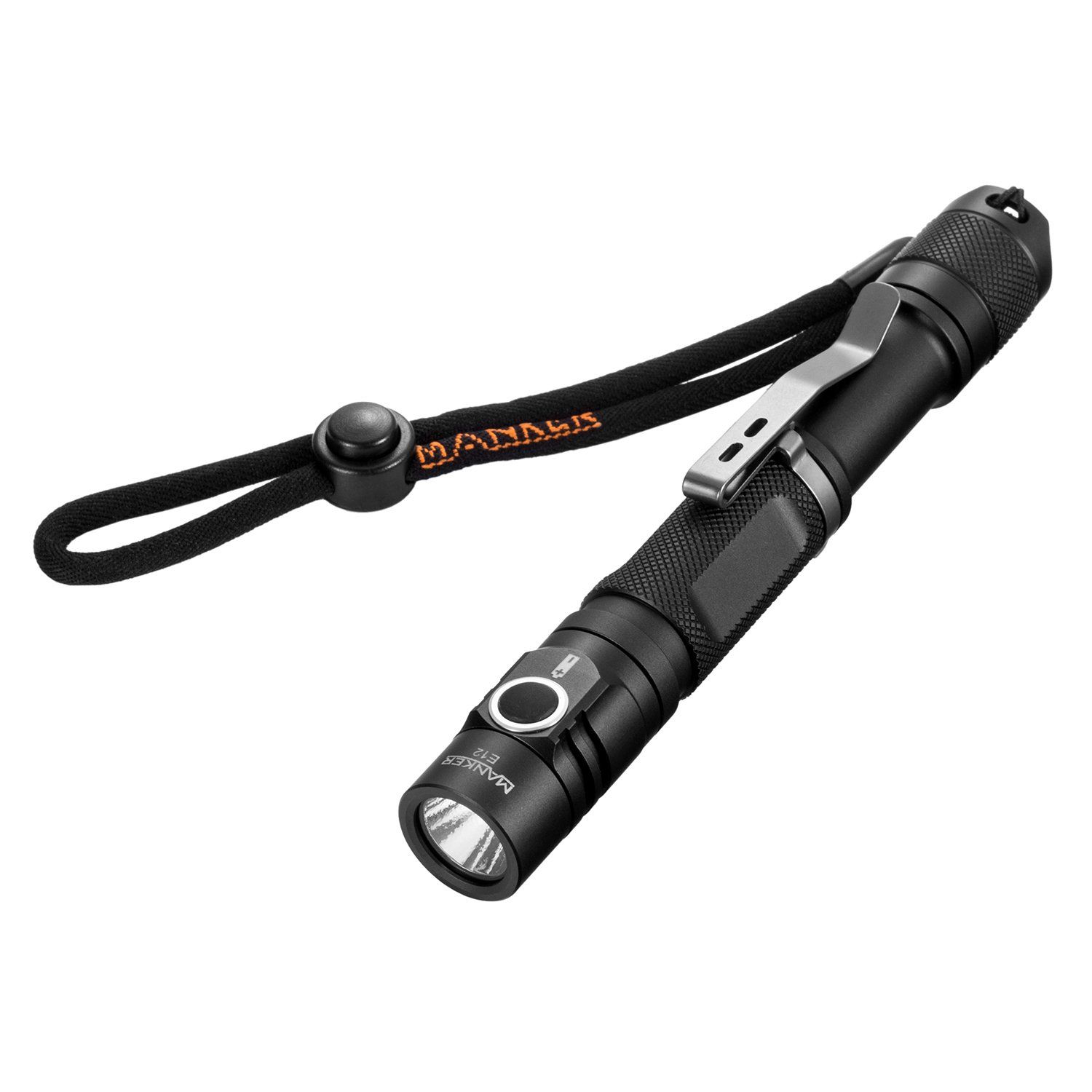 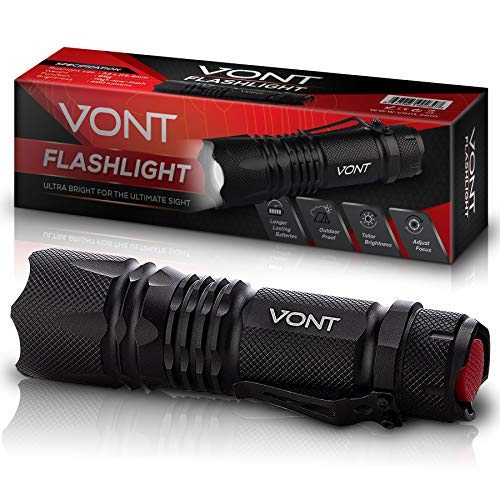 The Manker E12 was loved by reviewers at Wirecutter, a highly trusted source that performs reliable in-depth testing. It did great in its "The Best Flashlight" roundup where it was named its "Runner Up", which, in itself, makes it a product worth considering.

As for the Vont LED Tactical Flashlight (VNT-FL01) - it wasn't considered to be a good enough purchase to earn a spot in any roundups conducted by sources that perform objective hands-on testing, which typically indicates that a product isn't worth its asking price.

As a last step, we wanted to do a head-to-head Manker E12 vs. Vont LED Tactical Flashlight (VNT-FL01) comparison of their review performance but, unfortunately, weren't able to find any review ratings on either product. 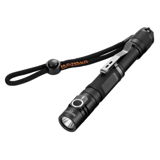 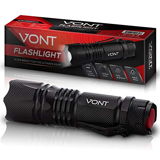 Runner Up
in “The Best Flashlight”
Last updated: 23 Aug 2022
Recommendations