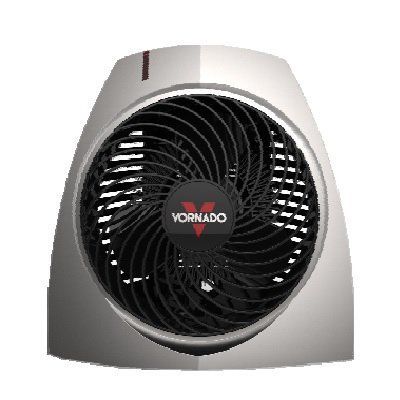 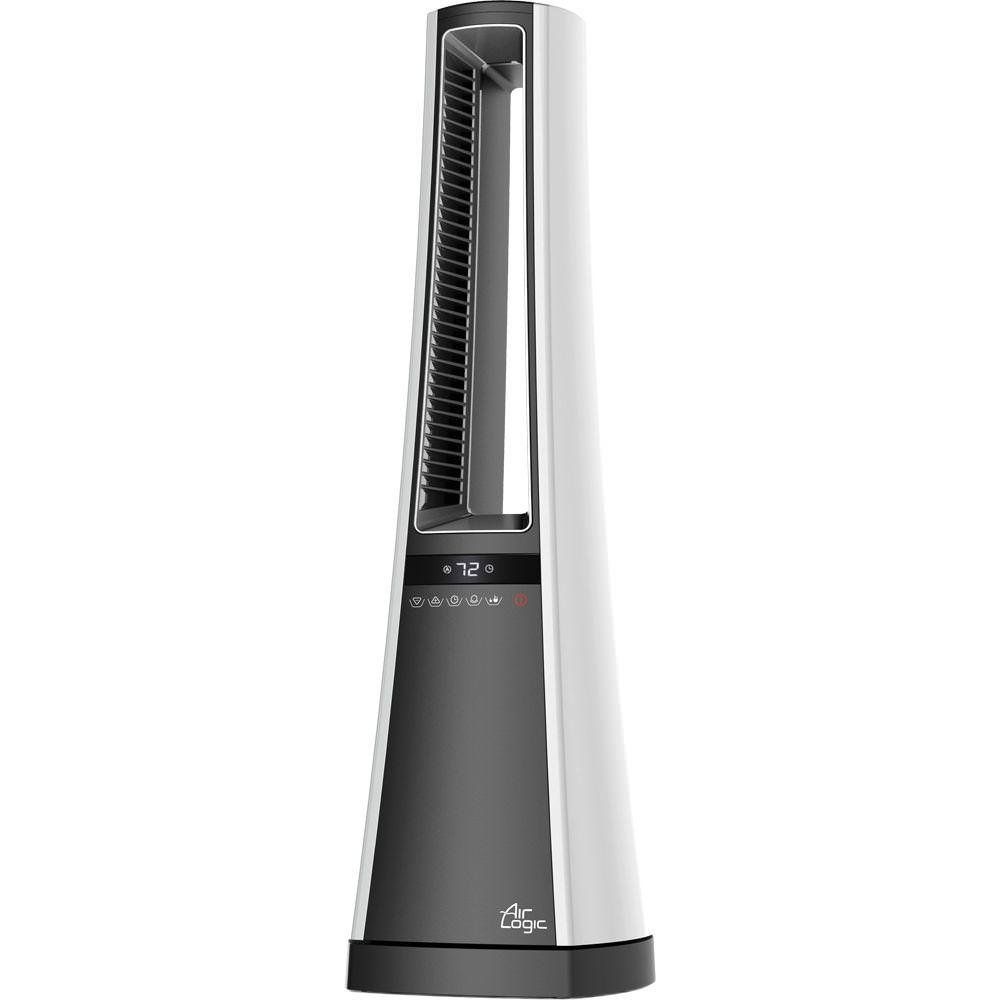 Both options make for good, if unremarkable, Space Heaters at the $95 budget range. While they should serve reasonably well, you might want to look into some other options at that price point.

If you're still interested in learning more about the Vornado VH200 Space Heaters and Lasko AW300 Air Logic Bladeless Heater (2014), however, we wrote-up what we know about them:

The Vornado VH200 Space Heaters was loved by reviewers at Wirecutter (NYTimes), a highly trusted source that performs reliable in-depth testing. It did great in its "The Best Space Heaters" roundup where it was named its "Top Pick", which, in itself, makes it a product worth considering.

As for the Lasko AW300 Air Logic Bladeless Heater (2014) analysis - it impressed reviewers at Reviews, a source that's known for its objective testing and well-thought-out methodology - it performed great in its "The Best Space Heaters" roundup and earned the "Best for Large Rooms" title. 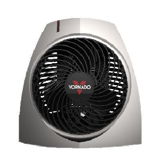 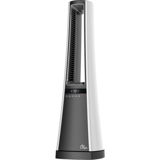 TechGearLab
3.9
Has no expert reviews
—
No Data
Recommended by trusted experts

Highly Trusted Source
Depth of
analysis
Yes
In-house
Testing
TechGearLab is one of the best sites when it comes to reviewing technology products. Its scientific approach to testing, usage of a clear and consistent method...
Rated 3.9 out of 10
in “The Best Space Heaters of 2020”
Last updated: 1 Jul 2020