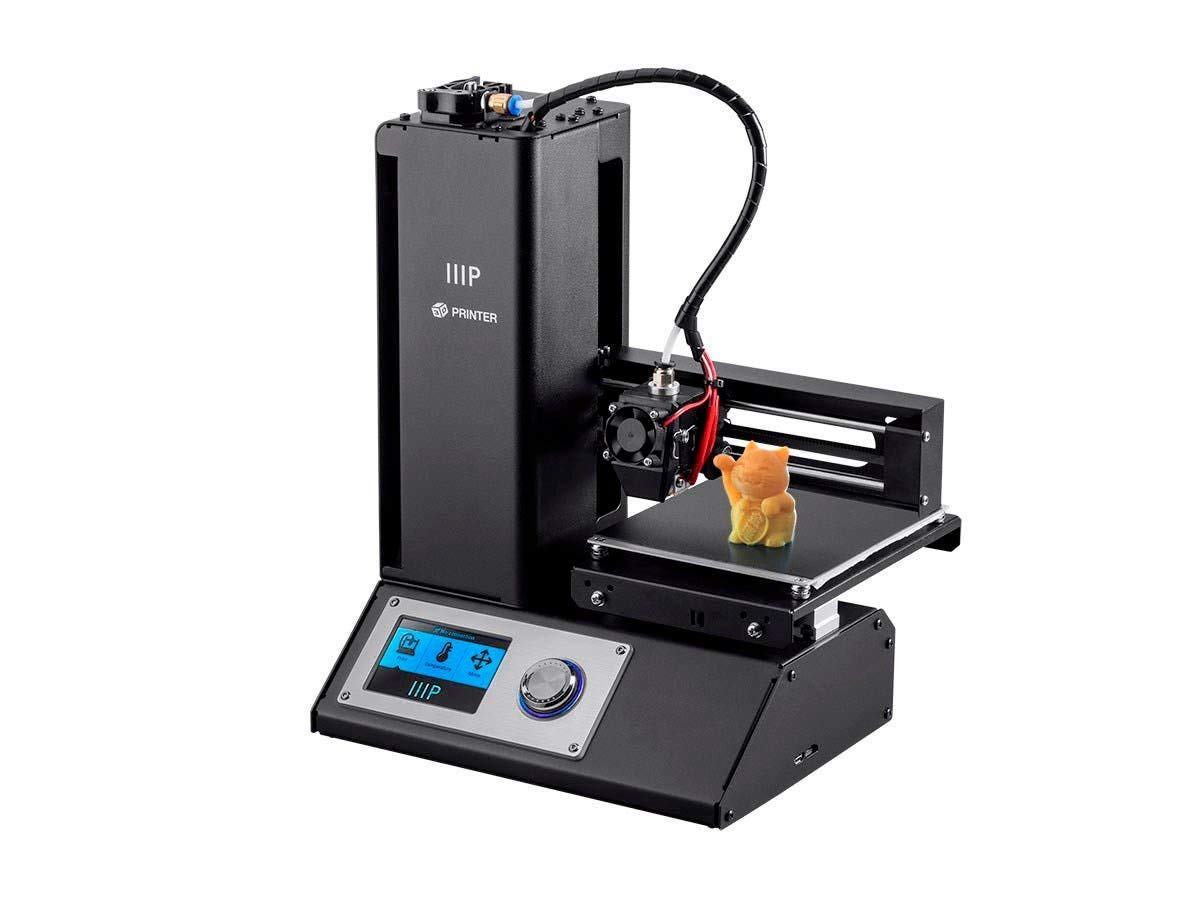 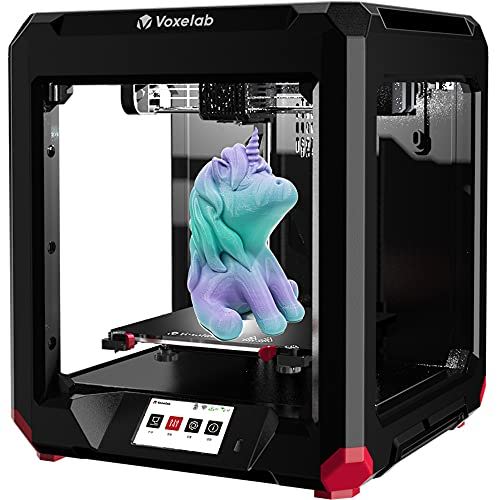 Both options make for good, if unremarkable, 3D Printers at the $180 budget range. While they should serve reasonably well, you might want to look into some other options at that price point.

If you're still interested in learning more about the Monoprice Maker Select Mini v2 (2017) and Voxelab Aries, however, we wrote-up what we know about them:

The Monoprice Maker Select Mini v2 (2017) was loved by reviewers at CNET, a highly trusted source that performs reliable in-depth testing. It did great in its "Best 3D printers, scanners and laser cutters for makers and creators in 2020" roundup where it was named its "Ranked 1 out of 8", which, in itself, makes it a product worth considering.

As for the Voxelab Aries - it wasn't considered to be a good enough purchase to earn a spot in any roundups conducted by sources that perform objective hands-on testing, which typically indicates that a product isn't worth its asking price.

Lastly, we tried to do a direct Monoprice Maker Select Mini v2 (2017) vs. Voxelab Aries comparison of review ratings between these two products, but couldn't find any review scores for the Voxelab Aries.

Compared to all other 3D Printers on the market, however, the Monoprice Maker Select Mini v2 (2017) performed great. When averaged out, it earned a rating of 8.0 out of 10, which is much better than the 7.3 review average of 3D Printers in general. 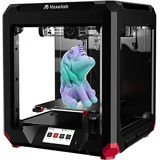 r/3Dprinting
in "Does anyone know why my this is happening to my prints?"
Last updated: 16 Dec 2019

r/Nerf
in "what 3d printer is good for printing Nerf mods and attachments?"
Last updated: 7 May 2018

r/Nerf
in "This side arm will end up costing more than most primarys."
Last updated: 21 Nov 2018

Highly Trusted Source
Depth of
analysis
Yes
In-house
Testing
TechGearLab is one of the best sites when it comes to reviewing technology products. Its scientific approach to testing, usage of a clear and consistent method...
Rated 8.0 out of 10
in “The 5 Best 3D Printers”
Last updated: 30 Sep 2022

Best Overall
in “The 12 Best 3D Printers 2023 for Professionals & Hobbyists”
Last updated: a month ago
mashtips.com
-
Depth of
analysis
No
In-house
Testing

Runner Up
in “Best 3D Printers for Fun and Function”
Last updated: 27 Apr 2020
computercareers.org
-
Depth of
analysis
No
In-house
Testing