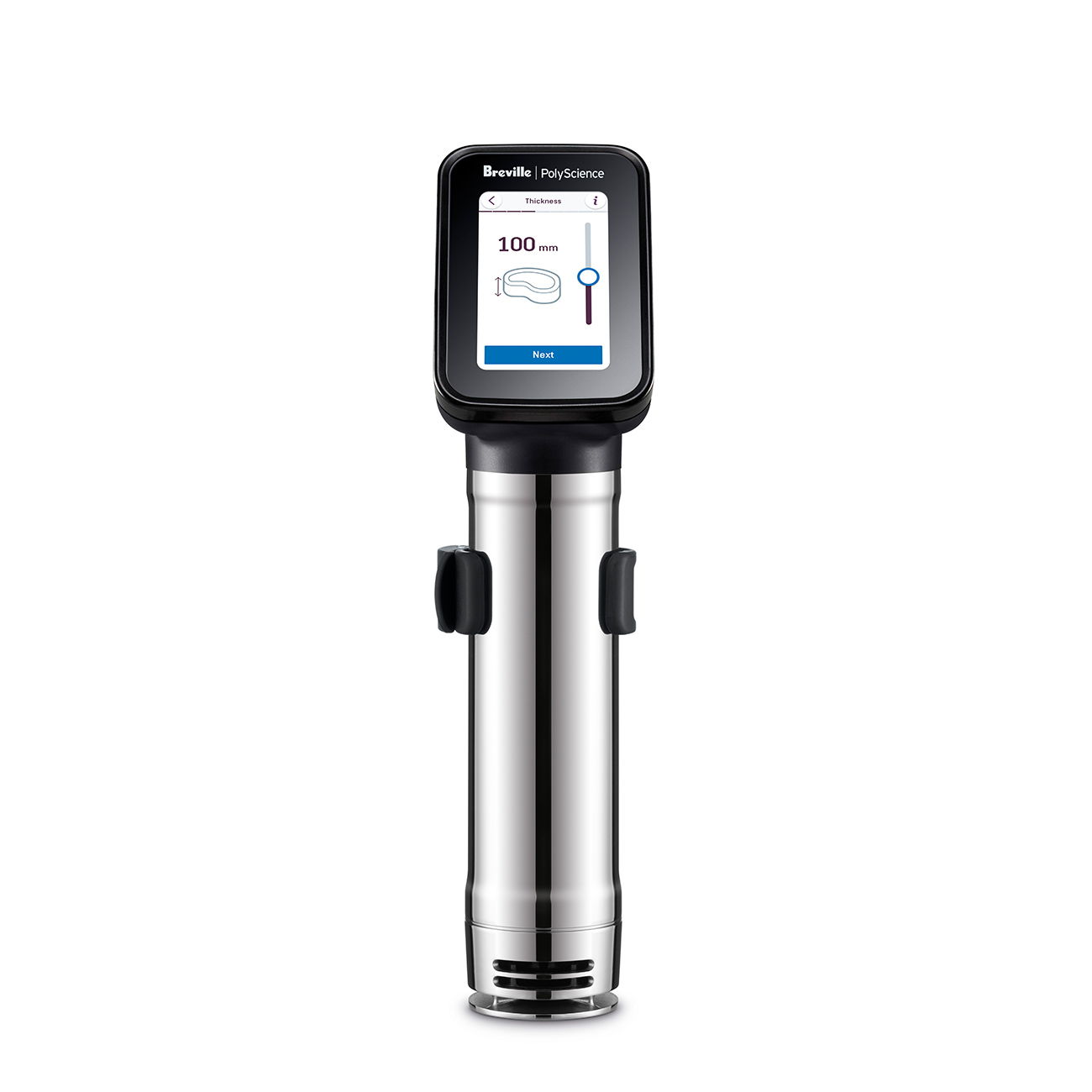 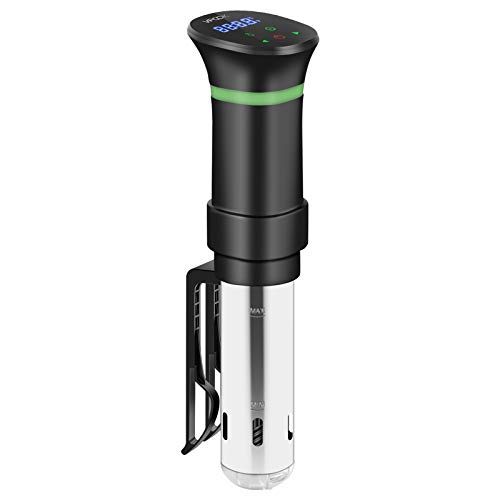 The reviewers at The Spruce Eats have featured the Breville Polyscience HydroPro in their Breville The Hydro Pro Review roundup. However, it fell short of making it to the top of their list.

As for the VPCOK Sous Vide Cooker - TechGearLab, a source that conducts reliable hands-on testing, has featured it in its The 4 Best Sous Vides roundup. However, it didn't make it to any of the top spots.

We couldn't find any sources that tested both of these Sous Vide Machines, so we only analyzed how they performed in reviews from different sites.

We first examined which sources rated each of these best and found that the Breville Polyscience HydroPro got its highest, 9, rating from The Spruce Eats, while the VPCOK Sous Vide Cooker earned its best, 9, score from TechGearLab.

Lastly, we averaged out all of the reviews scores that we could find on these two products and compared them to other Sous Vide Machines on the market. We learned that both of them performed far better than most of their competitors - the overall review average earned by Sous Vide Machines being 7.2 out of 10, whereas the Breville Polyscience HydroPro and VPCOK Sous Vide Cooker managed averages of 9.0 and 9.0 points, respectively.

Due to the difference in their prices, however, it's important to keep in mind that a direct Breville Polyscience HydroPro vs. VPCOK Sous Vide Cooker comparison might not be entirely fair - some sources don't take value for money into account when assigning their scores and therefore have a tendency to rate more premium products better. 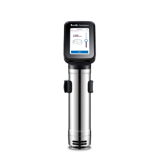 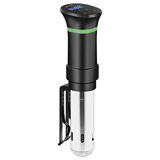 r/sousvide
in "I’m trying to join the club and I need some perspective from users to help me choose the right cooker. I’m debating between Anova and Instant Pot."
Last updated: 4 Aug 2020

Best Overall
in “The 5 Best Sous Vide Machines for Precision in the Kitchen”
Last updated: 11 days ago

Best Splurge
in “The 10 Best Sous Vide Machines to Ensure Consistent, Even Cooking Every Time”
Last updated: 15 days ago
usatoday.com
-
Depth of
analysis
No
In-house
Testing

Runner Up
in “The Best Sous Vide Immersion Circulators of 2023”
Last updated: 1 Feb 2022
liquor.com
-
Depth of
analysis
No
In-house
Testing