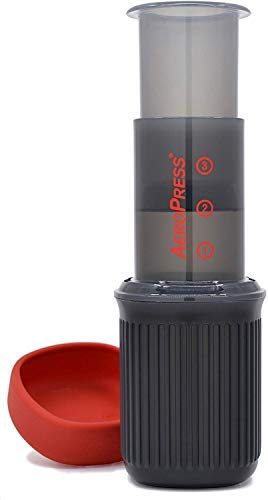 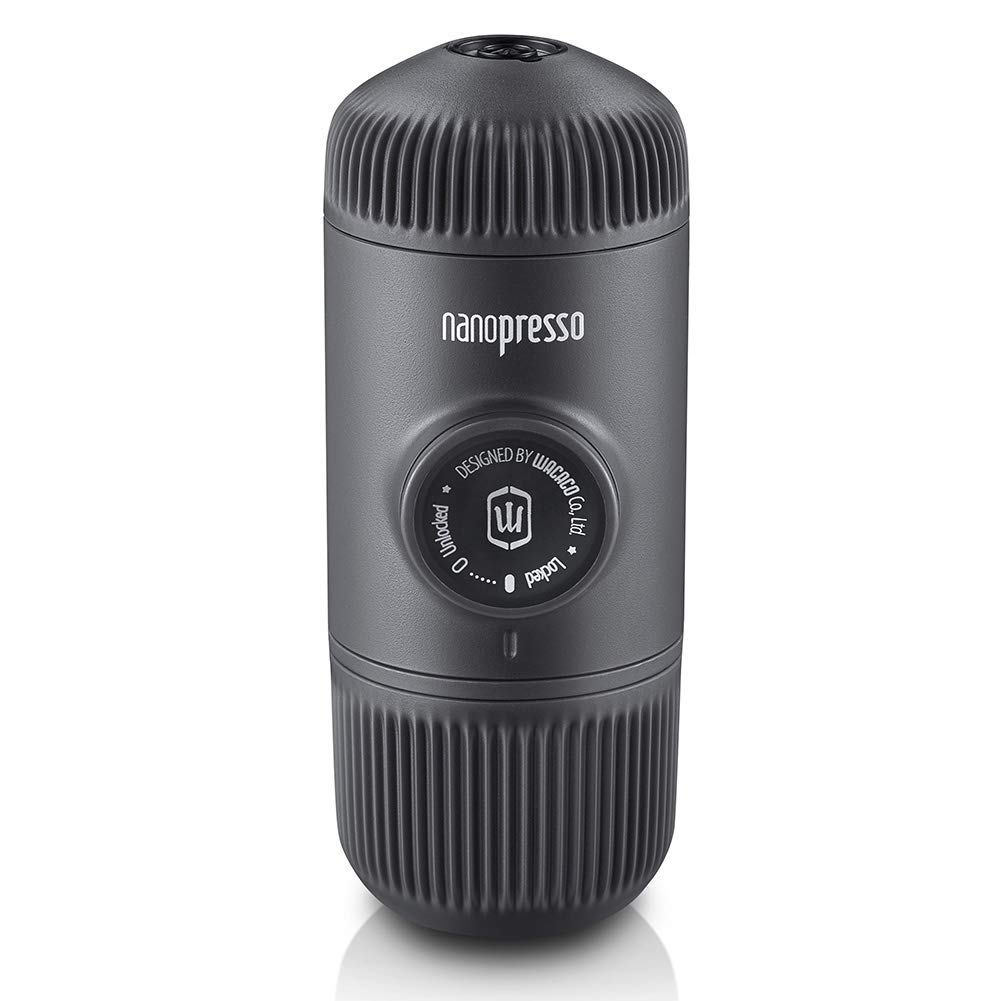 OutdoorGearLab: Notable for Delicious Espresso On The Go

The Wacaco Nanopresso, however, while a reasonable product for $64, doesn't stack up against its competitors quite as well. If you're considering Camping Coffee Makers in the $55 range, you might want to check out some better options.

Returning to the Wacaco Nanopresso, it managed to impress reviewers from two sources that are considered to be some of the most highly trusted on the internet, thanks to their in-depth hands-on testing - OutdoorGearLab and reviewgeek.com. It performed great in their respective Camping Coffee Maker roundups - it was named "Notable for Delicious Espresso On The Go" by OutdoorGearLab and "Ranked 3 out of 7" by reviewgeek.com. That's quite an endorsement, especially coming from such high-quality sources. 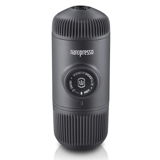 r/Coffee
in "First experience with AeroPress made the best cup I’ve ever tasted"
Last updated: 5 Jan 2021

r/CampingGear
in "I like to make my coffee outdoors on sundays"
Last updated: 29 Mar 2021

r/Coffee
in "What do you normally do at work in regards to coffee making?"
Last updated: 7 May 2020
See morefewer
Reddit Threads (5)

r/Coffee
in "A Buying Guide for Making Home Espresso in the Philippines"
Last updated: 10 May 2020

r/coffeestations
in "Are the £20 espresso pumps found online any good?"
Last updated: 22 May 2018

Runner Up
in “Why We Love the AeroPress Coffee Maker”
Last updated: 25 Feb 2020

GQ
Depth of
analysis
No
In-house
Testing
Ranked #37 out of 53
in “53 Stylish Gifts for Men on Amazon You Can Still Score in Time for the Holidays”
Last updated: 14 Dec 2020

Best Overall
in “The Best New Coffee Gear of the Year, According to Coffee Nerds”
Last updated: 19 Dec 2019

Trusted Source
Depth of
analysis
Yes
In-house
Testing
TechRadar performs extensive research and uses well-thought-out and objective methodologies when testing the various products and services that it covers. The...
Ranked #4 out of 5
in “Best coffee maker for 2021: top espresso machines and bean-to-cup options”
Last updated: 31 Mar 2021

Best Overall
in “The Best Camping Coffee Makers and Mugs for an Off-Grid Cup of Joe”
Last updated: 3 Oct 2020

Highly Trusted Source
Depth of
analysis
Yes
In-house
Testing
Mentioned
in “The Best Travel Coffee Gear for the Perfect Brew No Matter Where You Are”
Last updated: 2 May 2020