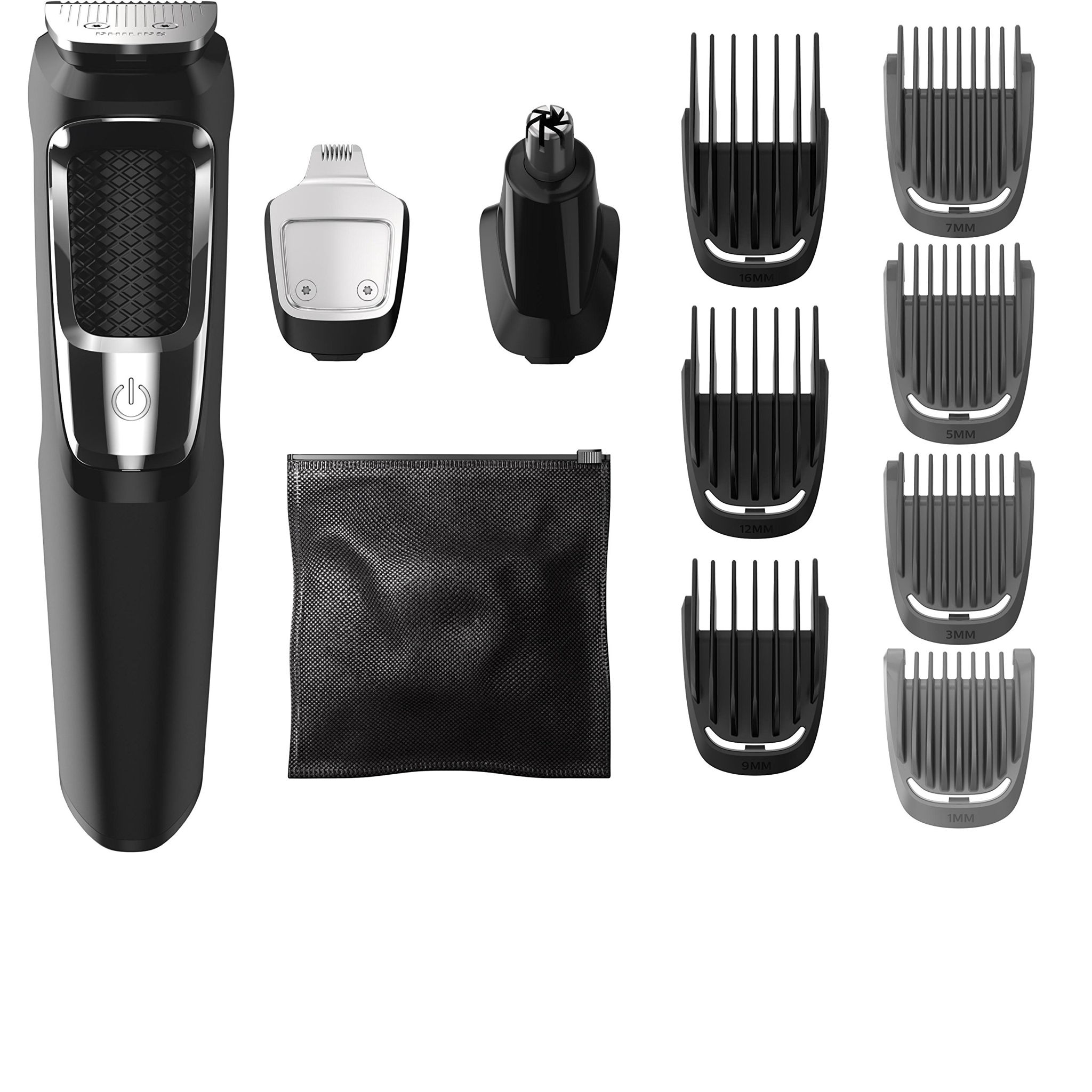 TechGearLab: A Quality and Affordable Option 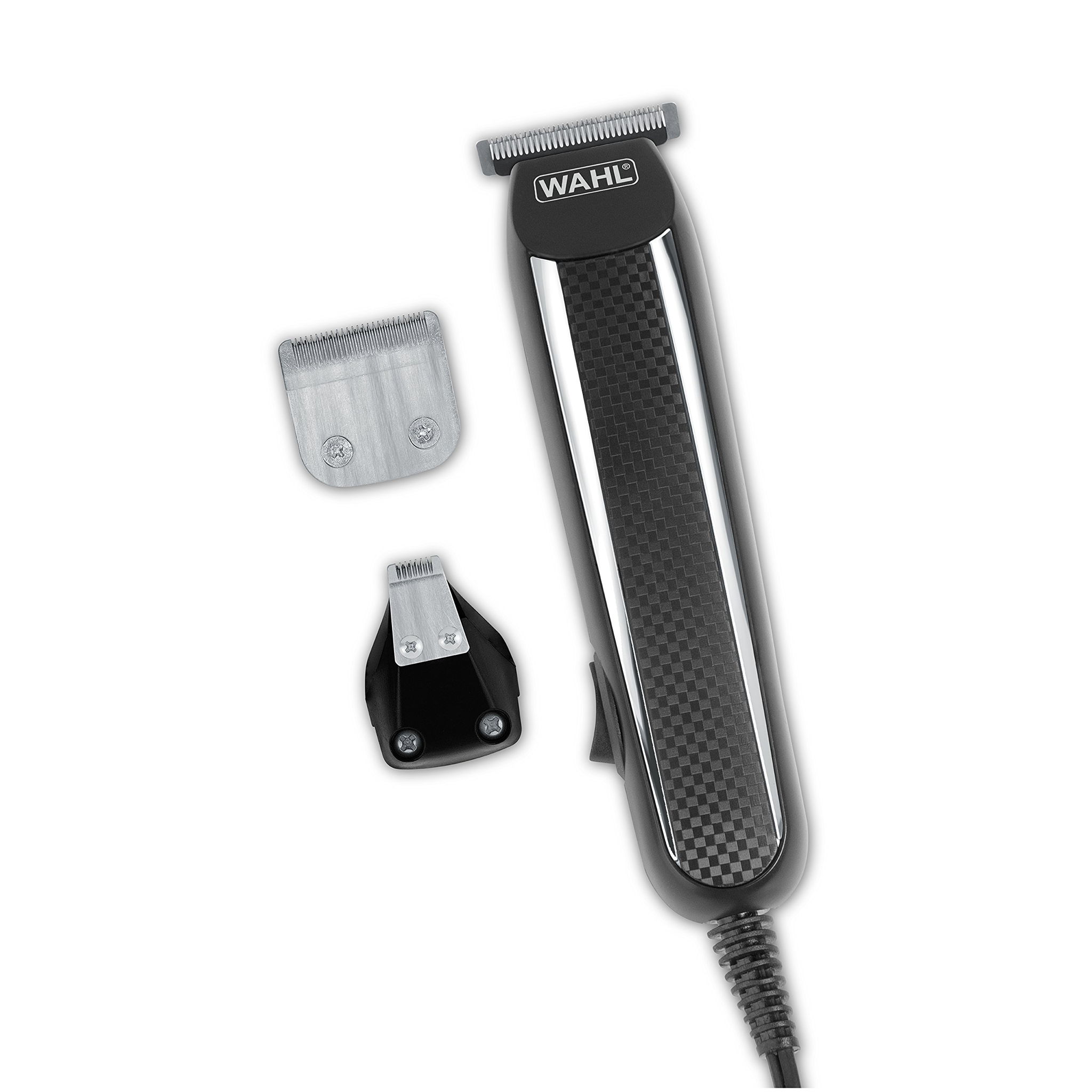 The Philips Norelco Multigroom Series 3000 MG3750/60 Multipurpose Trimmer is widely considered to be a great Beard Trimmer at its $20 budget. The Wahl 9686 PowerPro Corded Grooming Kit, however, while also a good product at this price point, doesn't stack up against its competitors quite as well.

The Philips Norelco Multigroom Series 3000 MG3750/60 Multipurpose Trimmer has impressed reviewers from two sources that are among the most highly trusted on the internet, namely Wirecutter (NYTimes) and TechGearLab. It did great in their objective hands-on roundups - it earned the "Top Pick" and "A Quality and Affordable Option" awards from Wirecutter (NYTimes) and TechGearLab, respectively. That's high praise from such reputable sources.

As for the Wahl 9686 PowerPro Corded Grooming Kit - it was really well-received by reviewers at Your Best Digs, a great source that's known for conducting high-quality in-depth testing. It performed great in its "The Best Beard Trimmers" roundup and was named its "Best for Long Beards", which, on its own, makes it a product that warrants a closer look.

As a last step, we wanted to do a head-to-head Philips Norelco Multigroom Series 3000 MG3750/60 Multipurpose Trimmer vs. Wahl 9686 PowerPro Corded Grooming Kit comparison of their review performance but, unfortunately, weren't able to find any review ratings on either product. 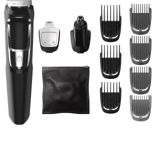 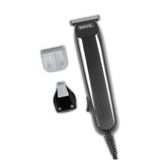 r/AskWomen
in "What do you use to trim your bikini line? I don’t want to shave my hair off so it’s bald, but I would like it to be shorter/neater."
Last updated: 24 Dec 2019

r/AskMen
in "In your opinion, what’s the best bears trimmer that won’t hurt your wallet?"
Last updated: 23 Jan 2020

r/malegrooming
in "Supplies Sunday. Find a new product this week? Passionate about a brand? Share it here!"
Last updated: 28 Jul 2019

r/malegrooming
in "I need advice for a new shaver and trimmer, all in one"
Last updated: 2 Mar 2019

A Quality and Affordable Option
in “Best Beard Trimmer of 2021”
Last updated: 3 days ago

Best regular-guy-approved hair clipper
in “The Best Hair Clippers, According to Barbers”
Last updated: 21 days ago

Budget pick
in “The Best Beard Trimmer”
Last updated: a month ago

Best Overall
in “The Best Beard Trimmers”
Last updated: a month ago