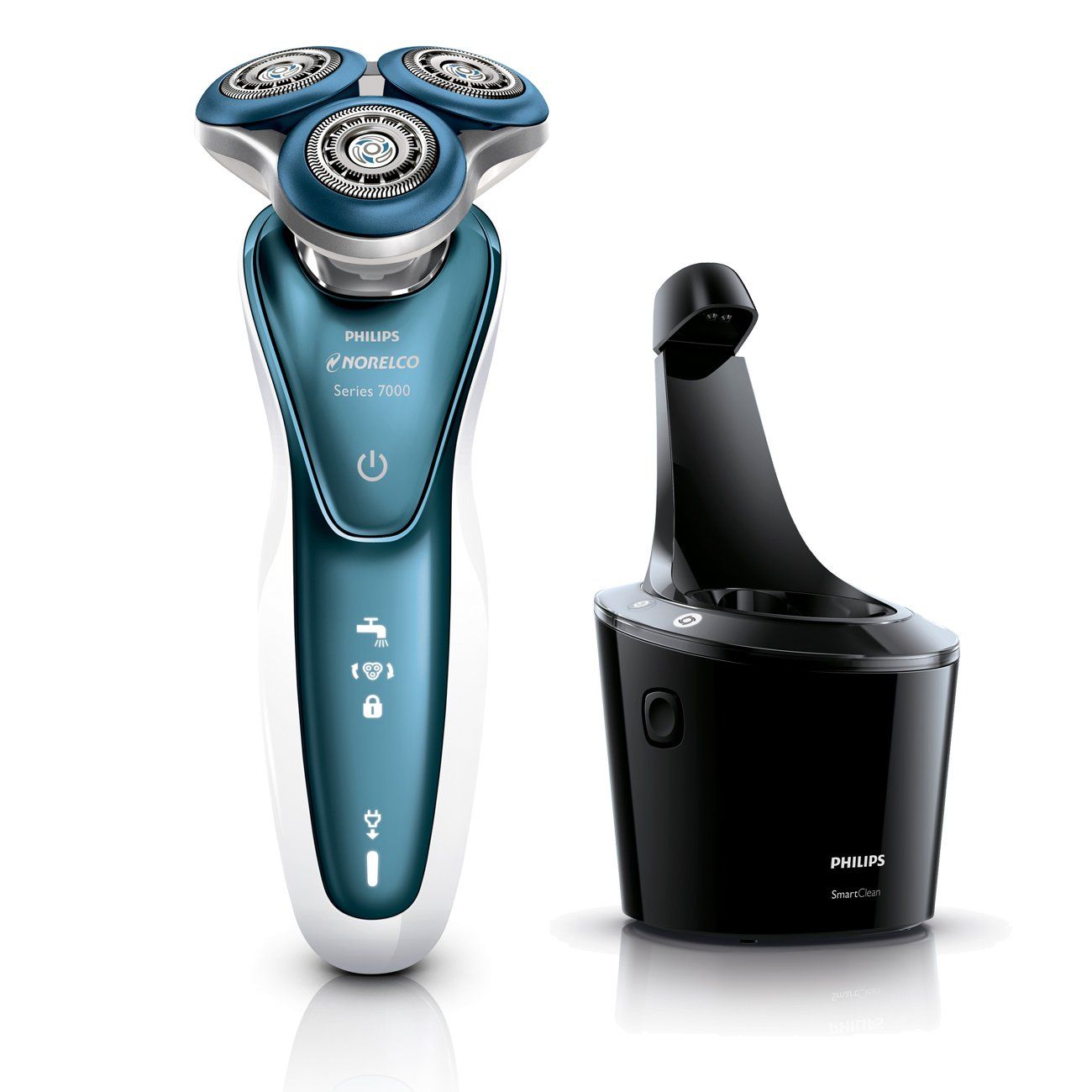 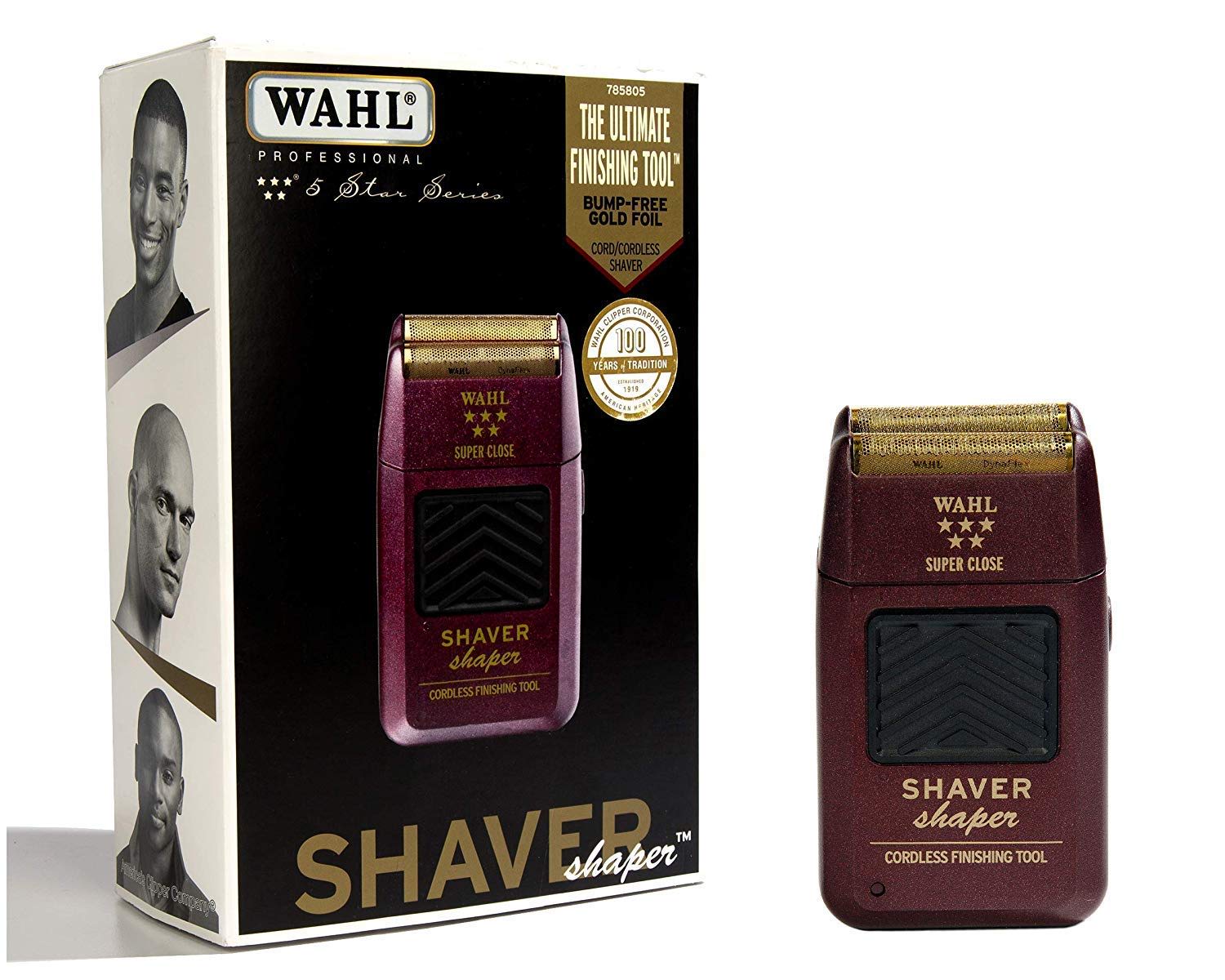 With that said, while they both should serve reasonably well, you might want to look into other options at the $160 and $75 price points - it's likely that there are some better alternatives available.

If you want to learn more about the Philips Norelco 7500 S7371 and the Wahl Professional 5-Star Series Shaver 8061, however, we prepared a summary of the information that we have:

No sources that do their own in-depth testing have considered the Philips Norelco 7500 S7371 to be a good enough purchase for it to earn a sport in their Electric Razor roundups, which is typically a bad sign.

Taking a look at the Wahl Professional 5-Star Series Shaver 8061, it got featured in roundups from two reliable sources that conduct their own testing - Popular Mechanics and moo.review - but it fell short of earning a top spot in either.

Compared to all other Electric Razors on the market, however, the Philips Norelco 7500 S7371 performed great. When averaged out, it earned a rating of 8.8 out of 10, which is much better than the 8.1 review average of Electric Razors in general. 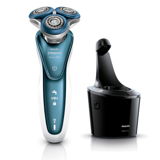 Best Overall
in “Best Wahl Shavers to Pick from in 2023”
Last updated: 1 Jan 2023
baldingandbeards.com
-
Depth of
analysis
No
In-house
Testing