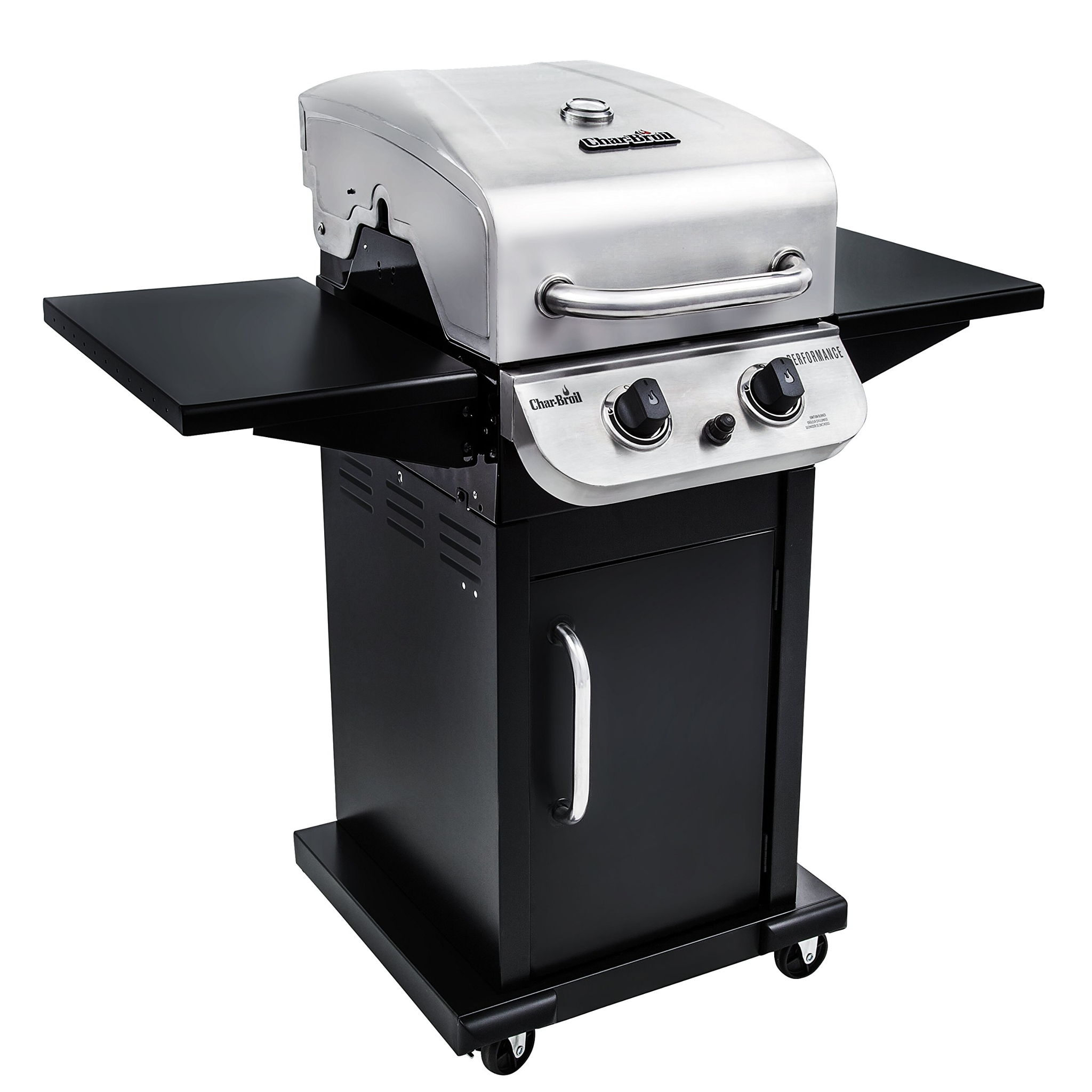 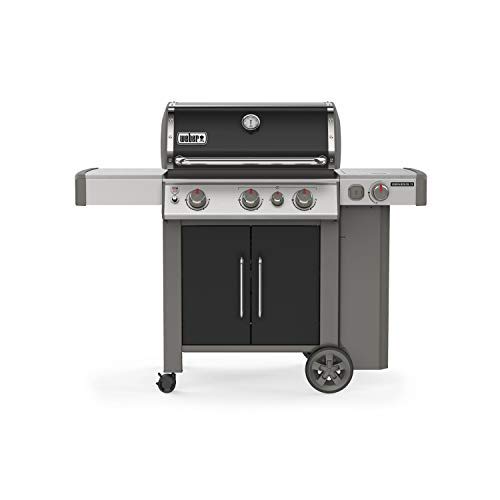 The Char-Broil Performance 300 2-Burner Cabinet Liquid Propane Gas Grill and Weber Genesis II E-335 make for very strong choices and are great Gas Grills for their respective $253 and $979 asking prices. Depending on how much you're willing to spend, either of these options will serve you well.

Taking a look at the Weber Genesis II E-335, we found that it was received really well by reviewers from highly trusted sources that conduct objective in-depth testing, including CNET, Wirecutter (NYTimes), and America's Test Kitchen - it was named "Ranked 1 out of 3" by CNET, "Ranked 2 out of 2" by Wirecutter (NYTimes), and "Ranked 2 out of 8" by America's Test Kitchen in their respective roundups. Any product that's praised by this many of the internet's most trustworthy sources should be considered by everyone who's in the market for a Gas Grill at this price point.

Lastly, we averaged out all of the reviews scores that we could find on these two products and compared them to other Gas Grills on the market. We learned that both of them performed far better than most of their competitors - the overall review average earned by Gas Grills being 7.3 out of 10, whereas the Char-Broil Performance 300 2-Burner Cabinet Liquid Propane Gas Grill and Weber Genesis II E-335 managed averages of 8.1 and 8.6 points, respectively.

Due to the difference in their prices, however, it's important to keep in mind that a direct Char-Broil Performance 300 2-Burner Cabinet Liquid Propane Gas Grill vs. Weber Genesis II E-335 comparison might not be entirely fair - some sources don't take value for money into account when assigning their scores and therefore have a tendency to rate more premium products better. 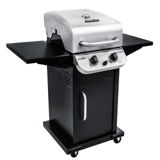 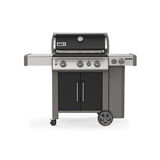 Best Gas Grill
in “The Best Grills for Any Occasion”
Last updated: 24 Mar 2020

Runner Up
in “The Best Gas Grills of 2021”
Last updated: a month ago

Best Overall
in “Best grill for 2021”
Last updated: a month ago