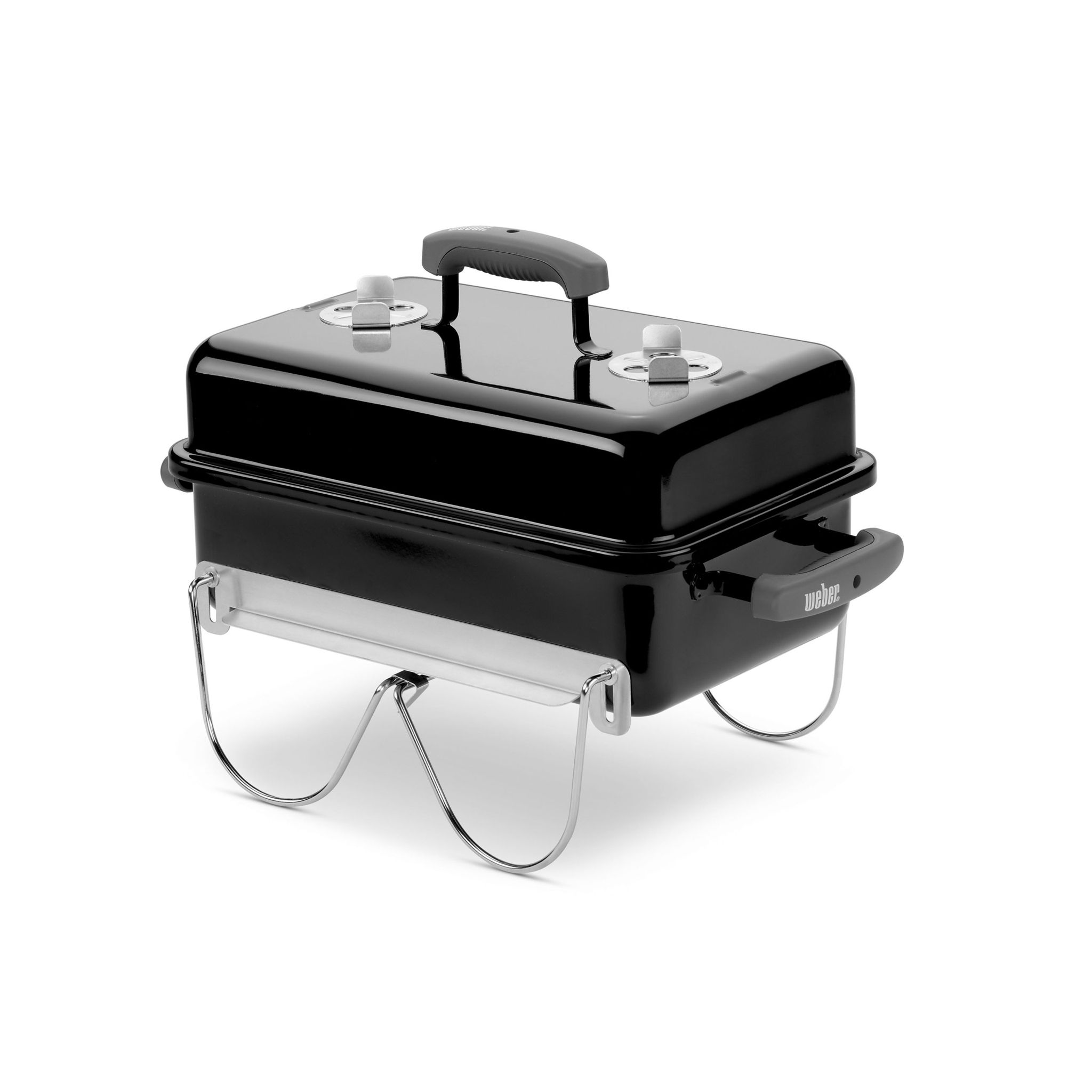 The Weber Go-Anywhere Charcoal Grill 121020 is an example of a great Portable Grill at its $75 budget.

In the case of the $279 Weber Q2200 Portable Gas Grill, however, we weren't able to find enough data to come to any reliable conclusions. If you're considering buying a Portable Grill in the $240 range, we encourage you to take a look at some other options.

The Weber Go-Anywhere Charcoal Grill 121020 has impressed reviewers from two sources that are among the most highly trusted on the internet, namely TechGearLab and OutdoorGearLab. It did great in their objective hands-on roundups - it earned the "Best Portable Grill" and "Best Portable Charcoal Grill" awards from TechGearLab and OutdoorGearLab, respectively. That's high praise from such reputable sources.

As for the Weber Q2200 Portable Gas Grill, it was really well-received by reviewers at Wirecutter (NYTimes), a reliable source that's known for conducting its own, high-quality, in-depth testing. It performed great in its "The Best Portable Grills" roundup and was named its "Also great", which, on its own, makes it a product that warrants a closer look.

We couldn't find any sources that tested both of these Portable Grills, so we only analyzed how they performed in reviews from different sites.

We first examined which sources rated each of these best and found that the Weber Go-Anywhere Charcoal Grill 121020 got its highest, 9.6, rating from Gadget Review, while the Weber Q2200 Portable Gas Grill earned its best, 9.6, score from The Spruce Eats.

Lastly, we averaged out all of the reviews scores that we could find on these two products and compared them to other Portable Grills on the market. We learned that both of them performed far better than most of their competitors - the overall review average earned by Portable Grills being 7.0 out of 10, whereas the Weber Go-Anywhere Charcoal Grill 121020 and Weber Q2200 Portable Gas Grill managed averages of 9.3 and 9.6 points, respectively.

Due to the difference in their prices, however, it's important to keep in mind that a direct Weber Go-Anywhere Charcoal Grill 121020 vs. Weber Q2200 Portable Gas Grill comparison might not be entirely fair - some sources don't take value for money into account when assigning their scores and therefore have a tendency to rate more premium products better. 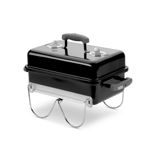 r/steak
in "Looks pretty but did it on gas should have used charcoal !"
Last updated: 8 Jan 2021

r/steak
in "Guys don't hate me. But I forgot the money shot.... But it was perfectly Med Rare. Love these rubs though."
Last updated: 9 Jun 2020

r/burgers
in "Finally starting to get a nice crust going."
Last updated: 3 May 2020

r/grilling
in "I need grill recommendations."
Last updated: 5 May 2019