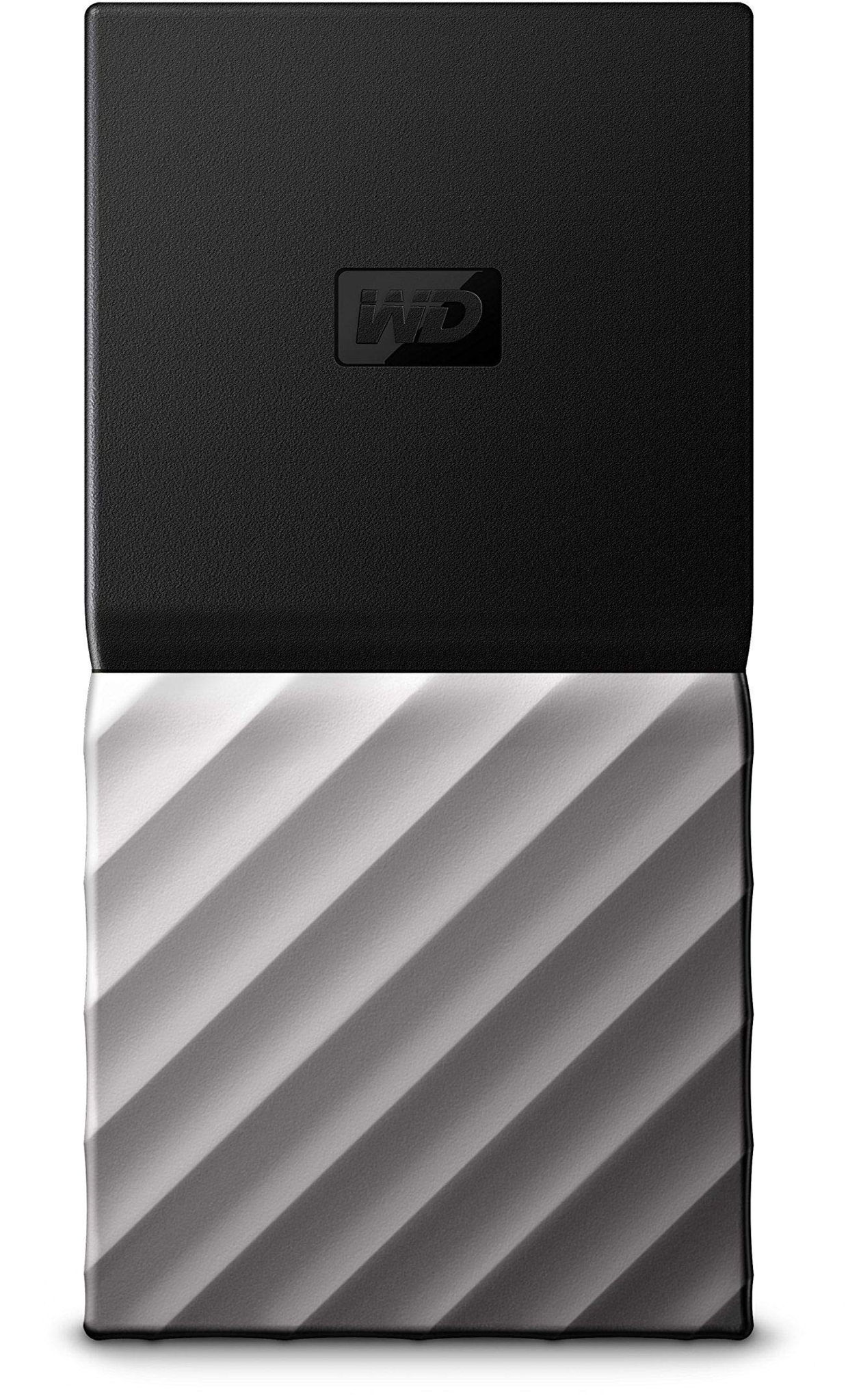 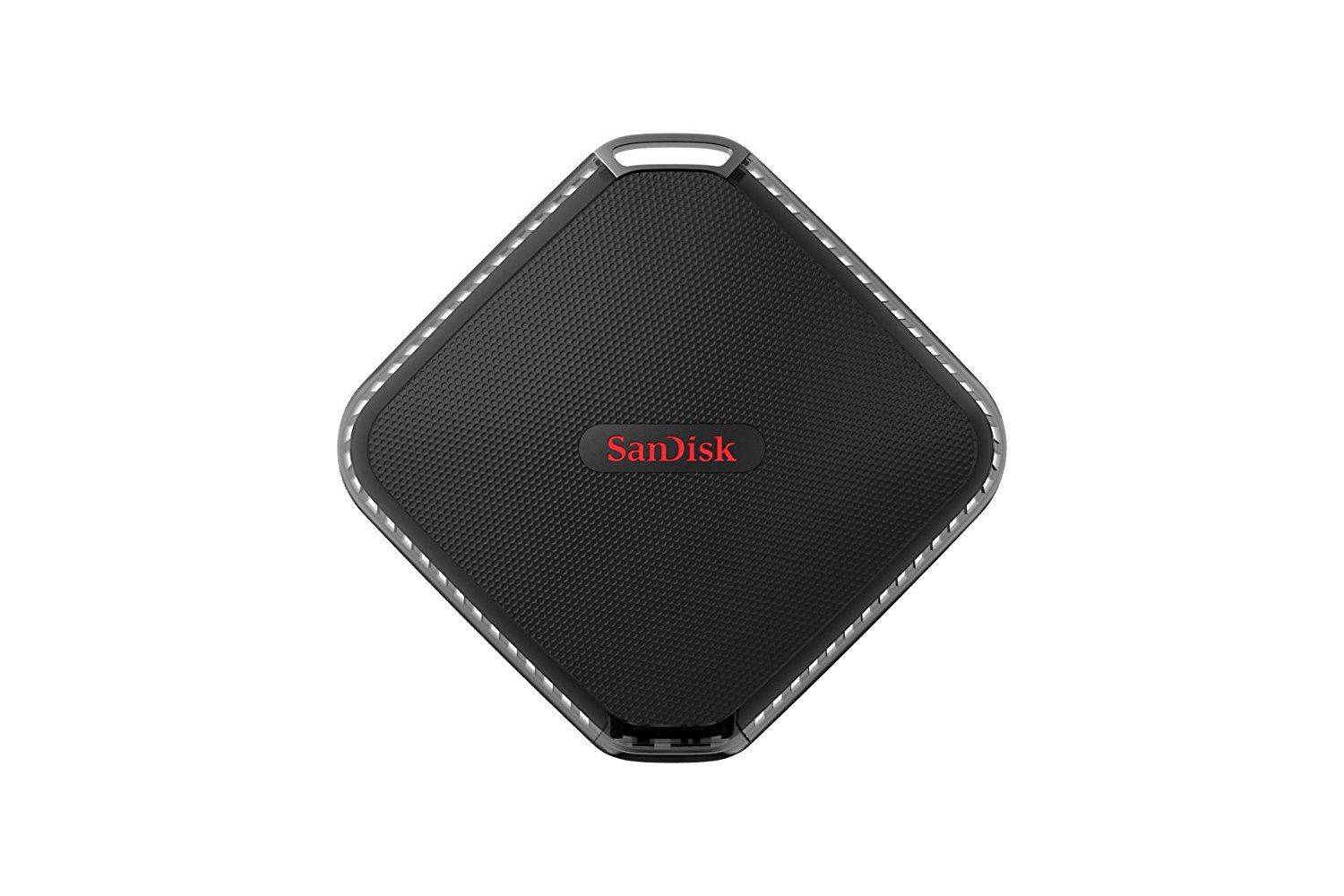 The SanDisk Extreme 500 Portable SSD 250GB hasn't managed to earn a top spot in any roundups from sources that conduct trustworthy hands-on testing. Nevertheless, reviewers from sites, such as TechSpot, PCmag, and MakeUseOf all gave it a spot on their list.

Returning to the Western Digital My Passport SSD 512GB, Digital Camera World, a source that's known for its high-quality in-depth testing, has great things to say about it. In fact, it was named its "Ranked 2 out of 9" in its "The best portable SSDs in 2021: super-fast and super-convenient on-the-go storage" roundup, which is quite a feat.

We first examined which sources rated each of these best and found that the SanDisk Extreme 500 Portable SSD 250GB got its highest, 8.4, rating from TechSpot, while the Western Digital My Passport SSD 512GB earned its best, 10, score from macsources.com.

Lastly, we averaged out all of the reviews scores that we could find on these two products and compared them to other Portable SSDs on the market. We learned that both of them performed far better than most of their competitors - the overall review average earned by Portable SSDs being 7.8 out of 10, whereas the SanDisk Extreme 500 Portable SSD 250GB and Western Digital My Passport SSD 512GB managed averages of 8.2 and 8.5 points, respectively.

Due to the difference in their prices, however, it's important to keep in mind that a direct SanDisk Extreme 500 Portable SSD 250GB vs. Western Digital My Passport SSD 512GB comparison might not be entirely fair - some sources don't take value for money into account when assigning their scores and therefore have a tendency to rate more premium products better.

r/PS4
in "Going to be buying a SSD soon for my PS4 Pro. What are the best options out there without worrying about saving money?"
Last updated: 8 Nov 2019

r/DestinyTheGame
in "Performance on consoles is getting vorse...."
Last updated: 6 Nov 2018

r/PUBGXboxOne
in "Falling out of love with this game recently"
Last updated: 25 Mar 2018

r/DayZPS
in "Will this SSD improve my performance?"
Last updated: 13 Oct 2019

r/photoshop
in "Why is Photoshop lagging on my super computer?"
Last updated: 27 May 2019

r/PUBGXboxOne
in "Thinking of getting a SSD. What are people running? Any alternatives to the T5?"
Last updated: 7 Feb 2019

Runner Up
in “The best portable SSDs in 2021: super-fast and super-convenient on-the-go storage”
Last updated: 18 days ago

Highly Trusted Source
Depth of
analysis
Yes
In-house
Testing
Ranked #6 out of 11
in “The best portable hard drives and SSDs in 2021: convenient storage for every budget”
Last updated: 22 Oct 2021