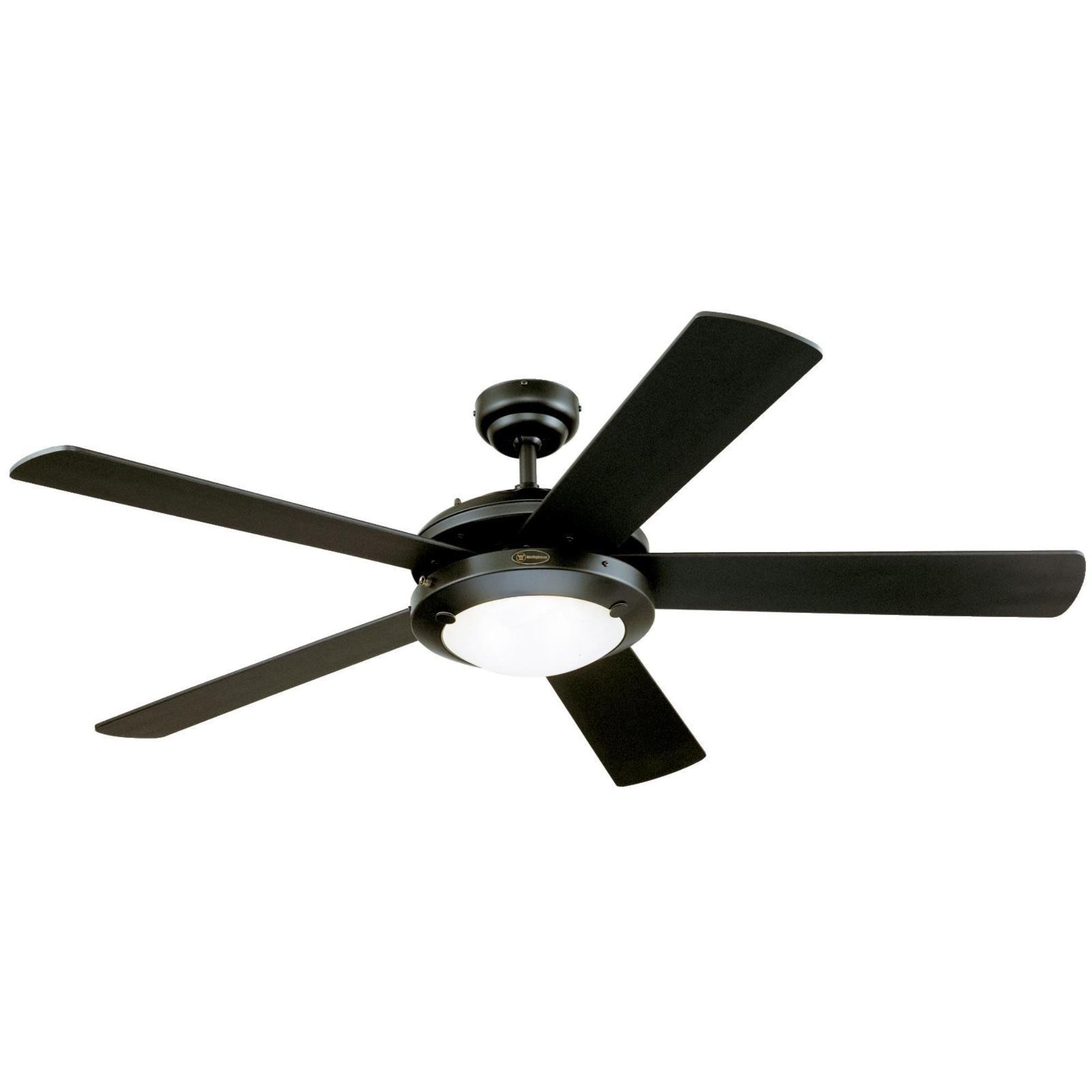 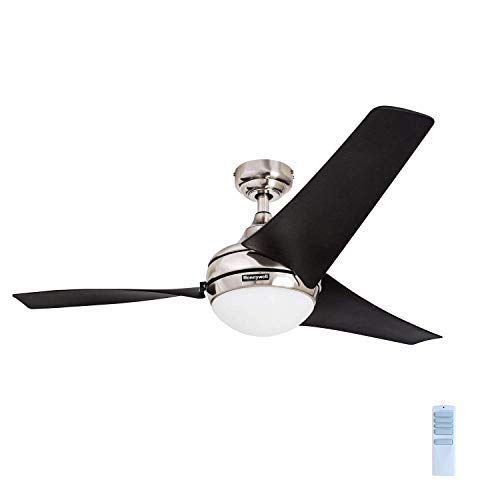 The Westinghouse Comet Indoor Ceiling Fan (7801665) was loved by reviewers at Wirecutter (NYTimes), a highly trusted source that performs reliable in-depth testing. It did great in its "The Ceiling Fan I Always Get" roundup where it was named its "Ranked 1 out of 2", which, in itself, makes it a product worth considering.

As for the Honeywell 50195 Rio 52" Ceiling Fan - it impressed reviewers at iMore, a trustworthy source that conducts solid hands-on testing. It did great in its "Best Ceiling Fans with Lights in 2022" roundup - in fact, it earned its "Best Value" title, which, on its own, indicates a certain level of quality. 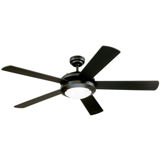 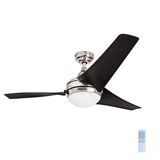 Top Ten Reviews
7.0
Has no expert reviews
—
No Data
Recommended by trusted experts

Best ceiling fan with frosted-glass light
in “The Best Ceiling Fans on Amazon, According to Hyperenthusiastic Reviewers”
Last updated: 14 Dec 2021