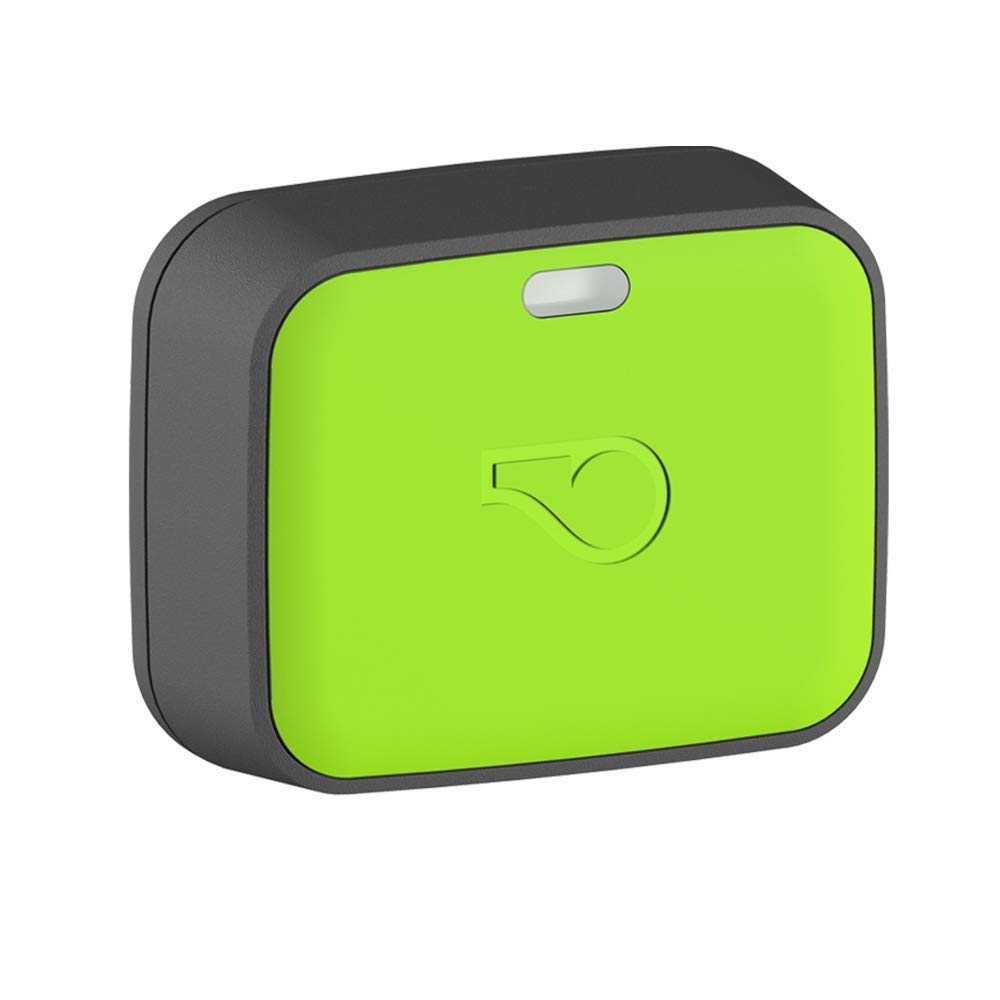 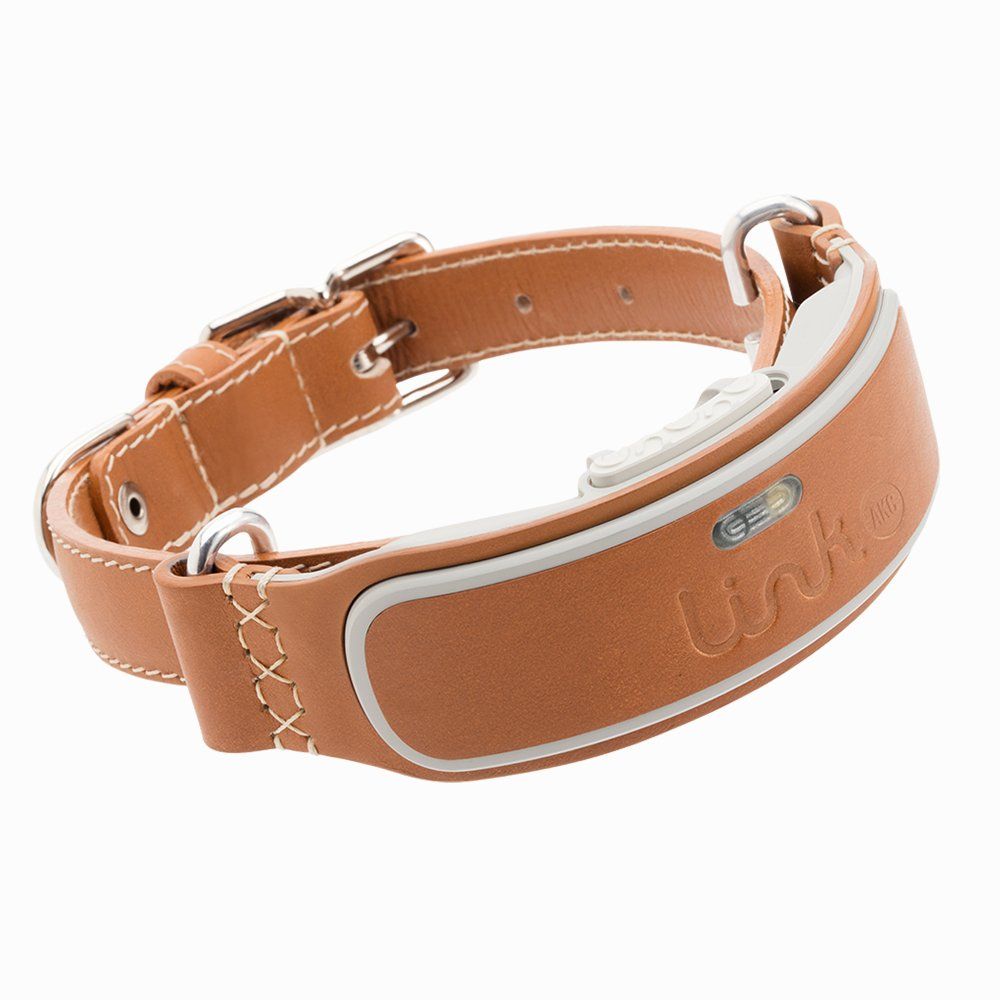 The Whistle Go Explore makes for an outstanding GPS Tracker for Dogs and Cats at $120. The Link AKC Smart Collar (2017), however, while overall a good product for its asking price, doesn't quite manage to stand out from its competition - there are better GPS Trackers for Dogs and Cats that can be found for around $65 available here.

The Whistle Go Explore has managed to impress reviewers from some of the most highly trusted sources on the internet, including Wirecutter (NYTimes) and PCmag. It performed great in their in-depth hands-on roundups - it was awarded the "Top Pick" title by Wirecutter (NYTimes) and "Best for Overall Value" by PCmag in their respective GPS Tracker for Dogs and Cats roundups. That's high praise, especially when coming from such high-quality sources.

Returning to the Link AKC Smart Collar (2017), it managed to impress reviewers from two sources that are considered to be some of the most highly trusted on the internet, thanks to their in-depth hands-on testing - PCmag and Wirecutter (NYTimes). It performed great in their respective GPS Tracker for Dogs and Cats roundups - it was named "Best for Style-Minded Pet Owners" by PCmag and "Ranked 3 out of 5" by Wirecutter (NYTimes). That's quite an endorsement, especially coming from such high-quality sources.

To get a better idea of how they fare when compared directly to each other, we analyzed review scores of sources that tested both. WIRED, for example, preferred the Whistle Go Explore, while PCmag rated both of them the same.

We also took a look at which sources had the best things to say about them. We learned that the Whistle Go Explore got reviewed the highest by Top Ten Reviews - it gave it a rating of 9, while the Link AKC Smart Collar (2017) most impressed reviewers at PCmag, which gave it a score of 8.

Lastly, we averaged out all of the reviews scores that we could find on these two products and compared them to other GPS Trackers for Dogs and Cats on the market. We learned that both of them performed far better than most of their competitors - the overall review average earned by GPS Trackers for Dogs and Cats being 7.3 out of 10, whereas the Whistle Go Explore and Link AKC Smart Collar (2017) managed averages of 8.3 and 7.5 points, respectively.

Due to the difference in their prices, however, it's important to keep in mind that a direct Whistle Go Explore vs. Link AKC Smart Collar (2017) comparison might not be entirely fair - some sources don't take value for money into account when assigning their scores and therefore have a tendency to rate more premium products better. 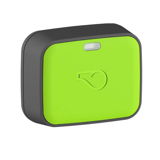 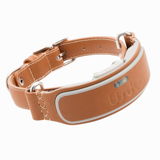 r/Denver
in "Help me find my little girl who jumped the fence last night! Maive is an 11 month old Border Healer that escaped yesterday (March 11) from my back yard on 38th and Bryant. Please let me know anything if you can!"
Last updated: 12 Mar 2020

Runner Up
in “Best Pet Trackers”
Last updated: 13 hours ago

Best for Style-Minded Pet Owners
in “The Best Pet Trackers and GPS Dog Collars for 2020”
Last updated: 12 May 2020