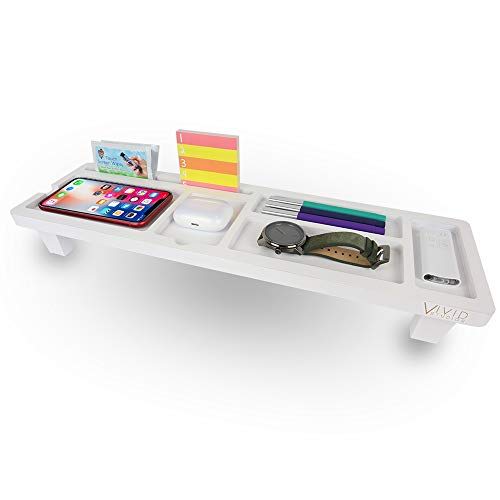 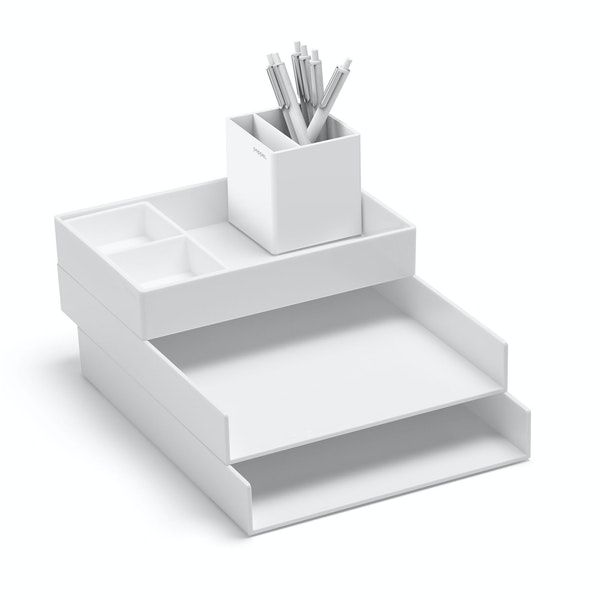 The Vivid Studios White Bamboo Wood Organizer is a reasonably good Desk Organizer for people with about $25 to spend.

The White Super Stacked, by contrast, is quite unremarkable and doesn't manage to stand out in any way when compared to other products at that price point.

In either case, we suggest that you first check out a few other options at the $25 budget - it's likely that you'll find some better alternatives.

However, if you nonetheless want to learn more about the Vivid Studios White Bamboo Wood Organizer and White Super Stacked, here's a summary of what we know:

The Vivid Studios White Bamboo Wood Organizer was well-received by reviewers at Popular Mechanics, a trustworthy source that performs unbiased hands-on testing. It did great in their "The 10 Best Desk Organizers For a Tidy Workspace" roundup - they named it their "Ranked 2 out of 10", which, by itself, suggests that it's a noteworthy product.

As for the White Super Stacked - it wasn't considered to be a good enough purchase to earn a spot in any roundups conducted by sources that perform objective hands-on testing, which typically indicates that a product isn't worth its asking price.

As a last step, we wanted to do a head-to-head Vivid Studios White Bamboo Wood Organizer vs. White Super Stacked comparison of their review performance but, unfortunately, weren't able to find any review ratings on either product. 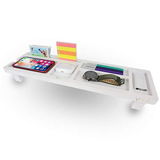 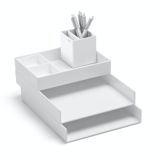