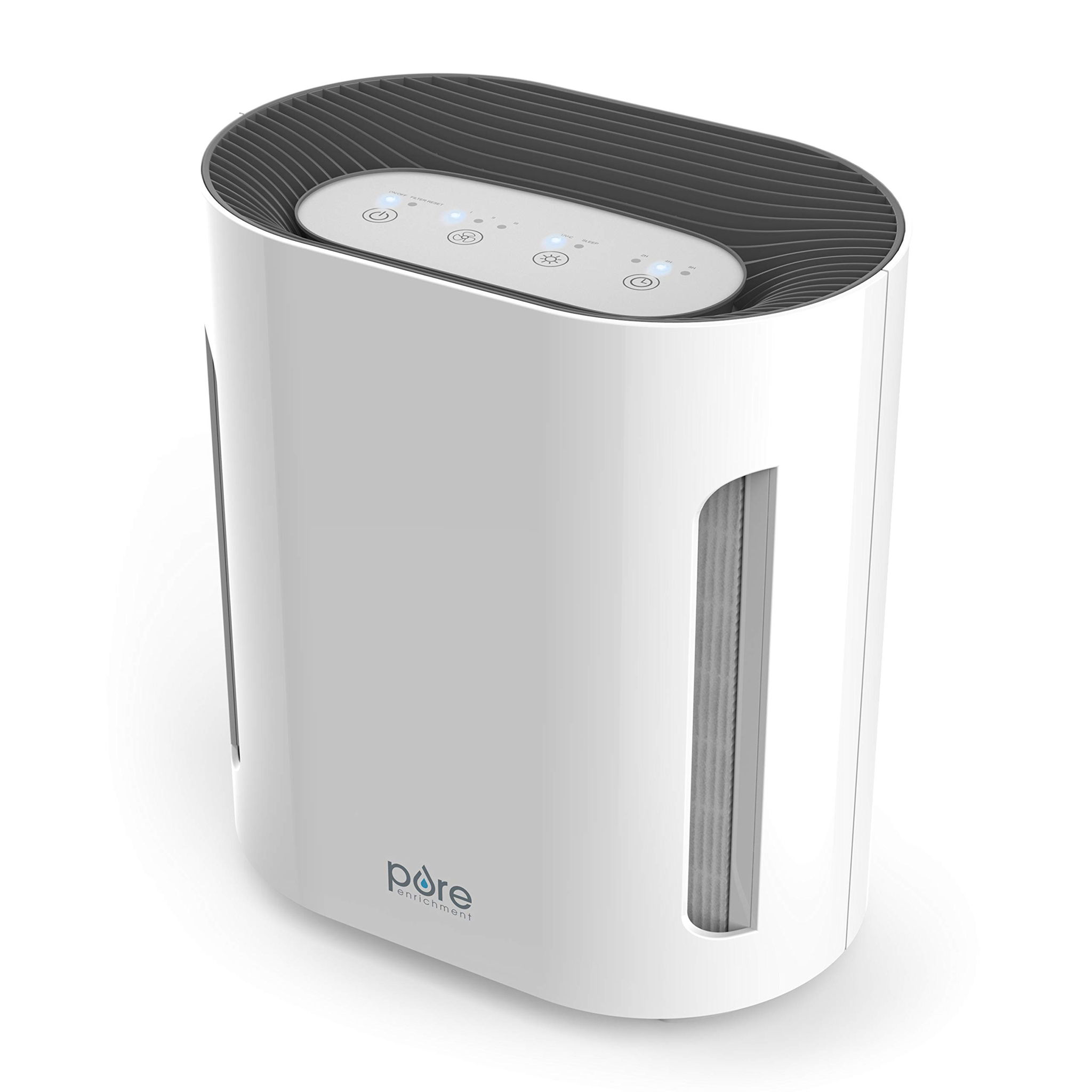 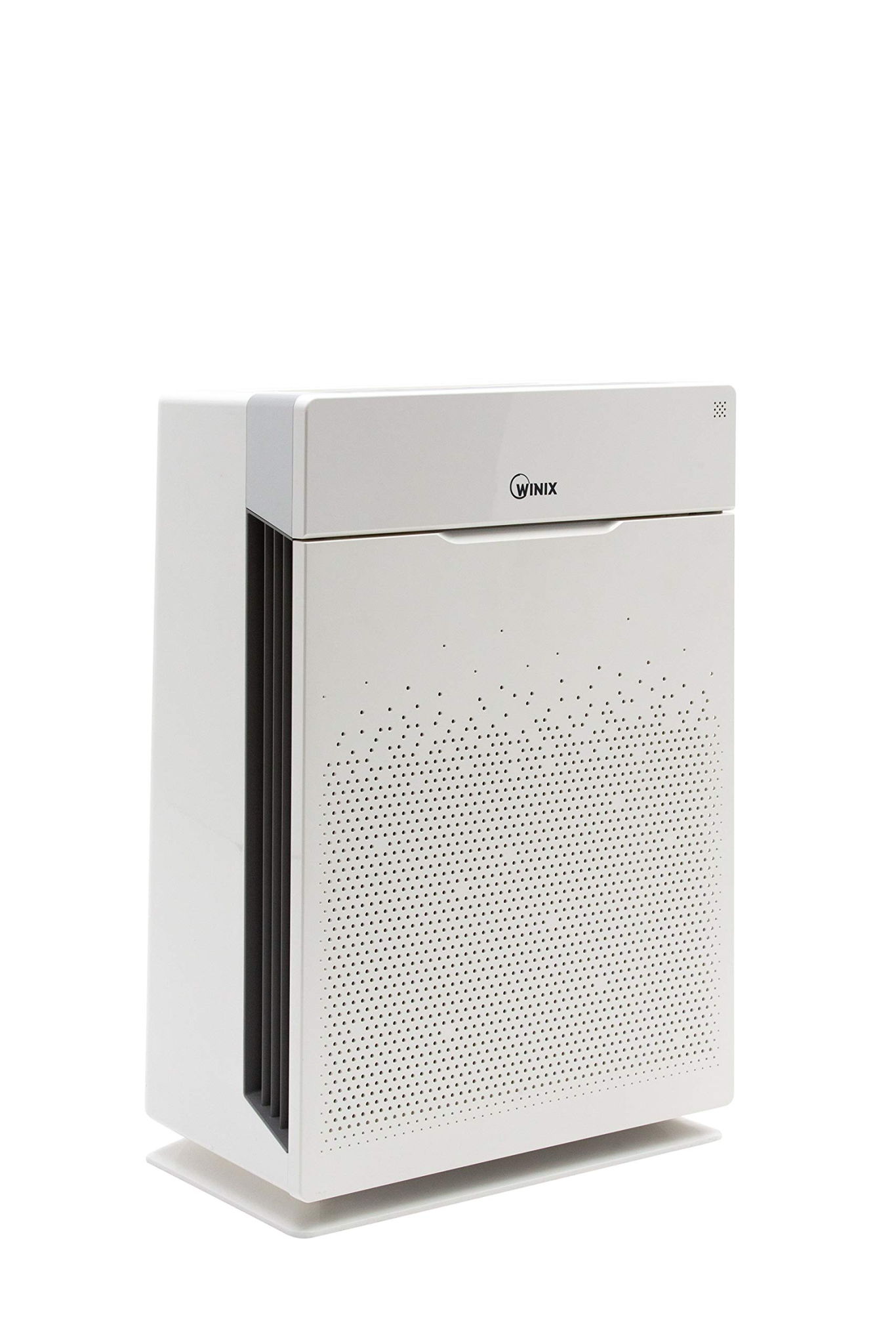 The Pure Enrichment PureZone 3-in-1 Air Purifier is widely considered to be a great Air Purifier at its $130 budget. The Winix HR900 Air Purifier, however, while also a good product at this price point, doesn't stack up against its competitors quite as well.

The Sleep Judge, a review site with a history of doing objective hands-on testing, has great things to say about the Pure Enrichment PureZone 3-in-1 Air Purifier. In fact, it's "Ranked 1 out of 5" in its "Best Ultraviolet Air Purifiers" roundup, which points toward it being a good Air Purifier.

As for the Winix HR900 Air Purifier - it wasn't considered to be a good enough purchase to earn a spot in any roundups conducted by sources that perform objective hands-on testing, which typically indicates that a product isn't worth its asking price.

Next, we took a look at which sources liked them best and found that the Pure Enrichment PureZone 3-in-1 Air Purifier most impressed the reviewers at TechGearLab, who gave it a score of 9, whereas the Winix HR900 Air Purifier did best in its Top Ten Reviews review - it scored 9 points. 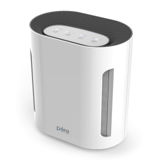 r/Random_Acts_Of_Amazon
in "[Discussion] Tips for getting rid of smoke smell in the house"
Last updated: 13 Jan 2020

r/beyondthebump
in "Can you recommend a good air purifier? I have a cat."
Last updated: 7 Jan 2020

r/makeuporganization
in "Thank you for the inspiration everyone! Our daughter loves it!"
Last updated: 18 Jan 2019

Trusted Source
Depth of
analysis
Yes
In-house
Testing
Ranked #5 out of 5
in “Best Air Purifiers for Home Use”
Last updated: 25 May 2022