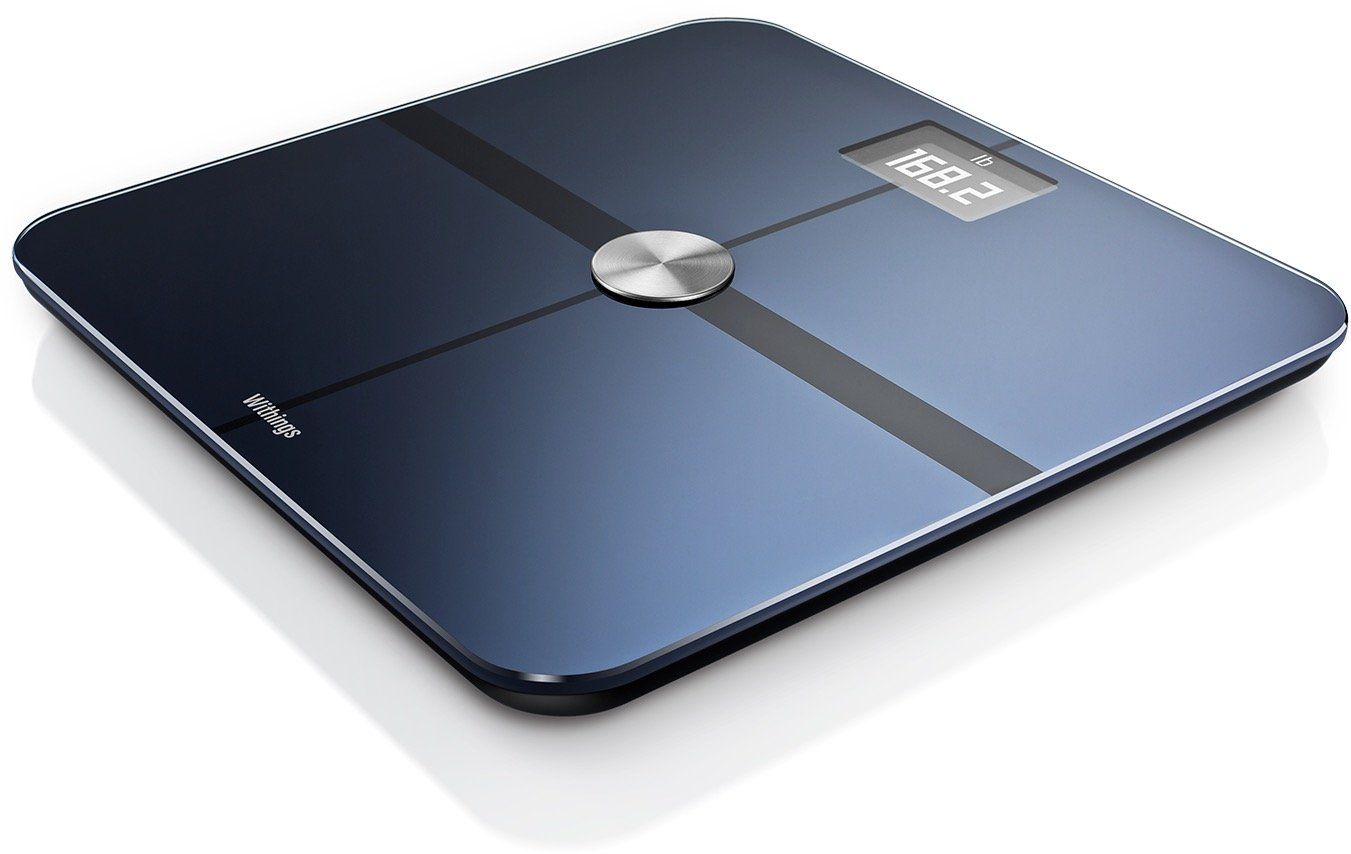 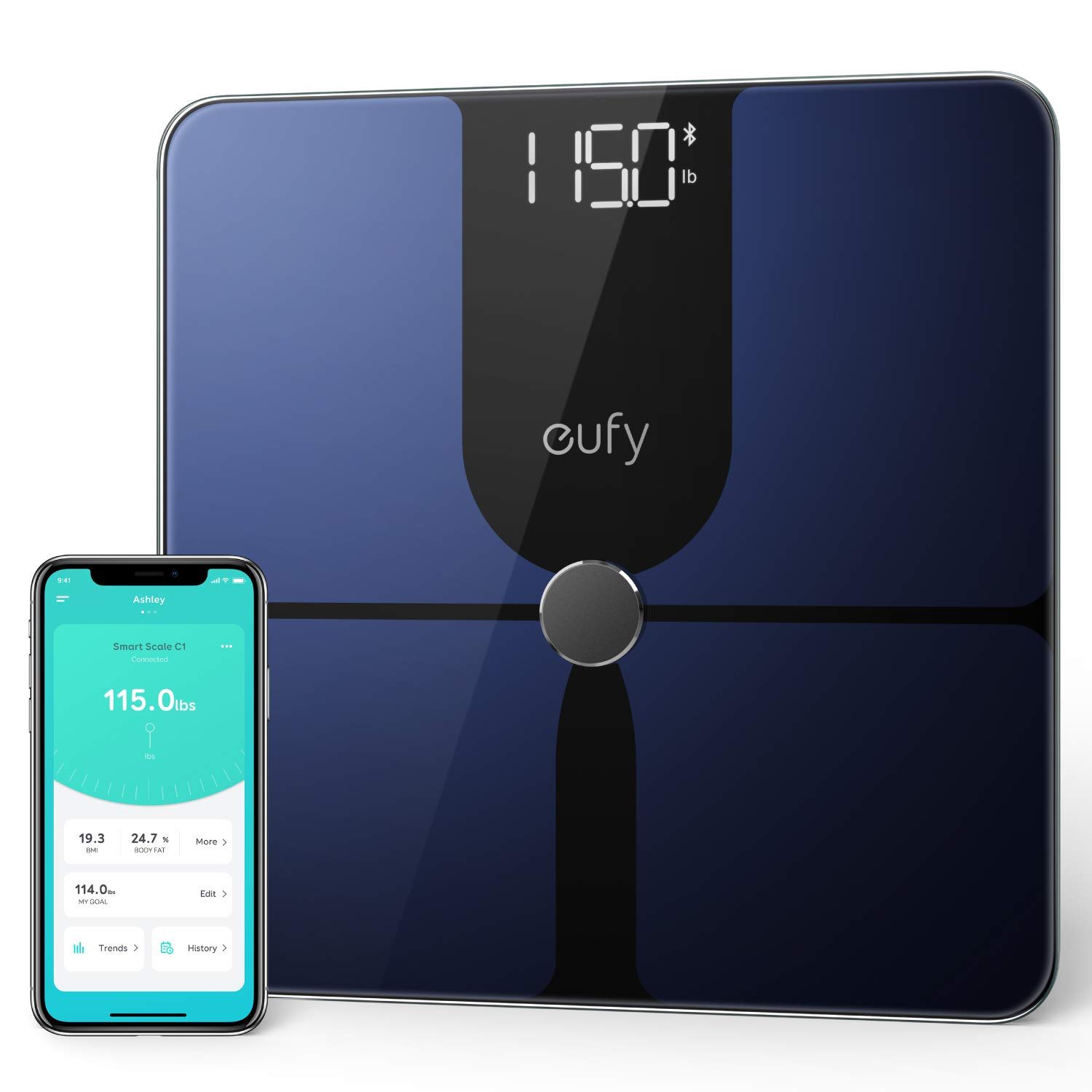 The Withings Body Smart scale (2016) and Eufy Smart scale P1 make for very strong choices and are great Bathroom Scales for their respective $59 and $49 asking prices. Depending on how much you're willing to spend, either of these options will serve you well.

The Withings Body Smart scale (2016) has impressed reviewers from two sources that are among the most highly trusted on the internet, namely PCmag and Tom's Guide. It did great in their objective hands-on roundups - it earned the "Best for Affordable Withings Scale" and "Runner Up for The best budget scale runner-up" awards from PCmag and Tom's Guide, respectively. That's high praise from such reputable sources.

As for the Eufy Smart scale P1 - it was really well-received by reviewers at Wirecutter, a great source that's known for conducting high-quality in-depth testing. It performed great in its "The Best Smart Scales" roundup and was named its "Runner Up", which, on its own, makes it a product that warrants a closer look. 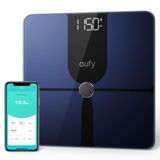 Best Overall
in “The best bathroom scales for 2020”
Last updated: 24 days ago

Best Overall
in “Best Smart Scales to Get you on the Right Track to Weight Loss in 2020”
Last updated: 24 days ago