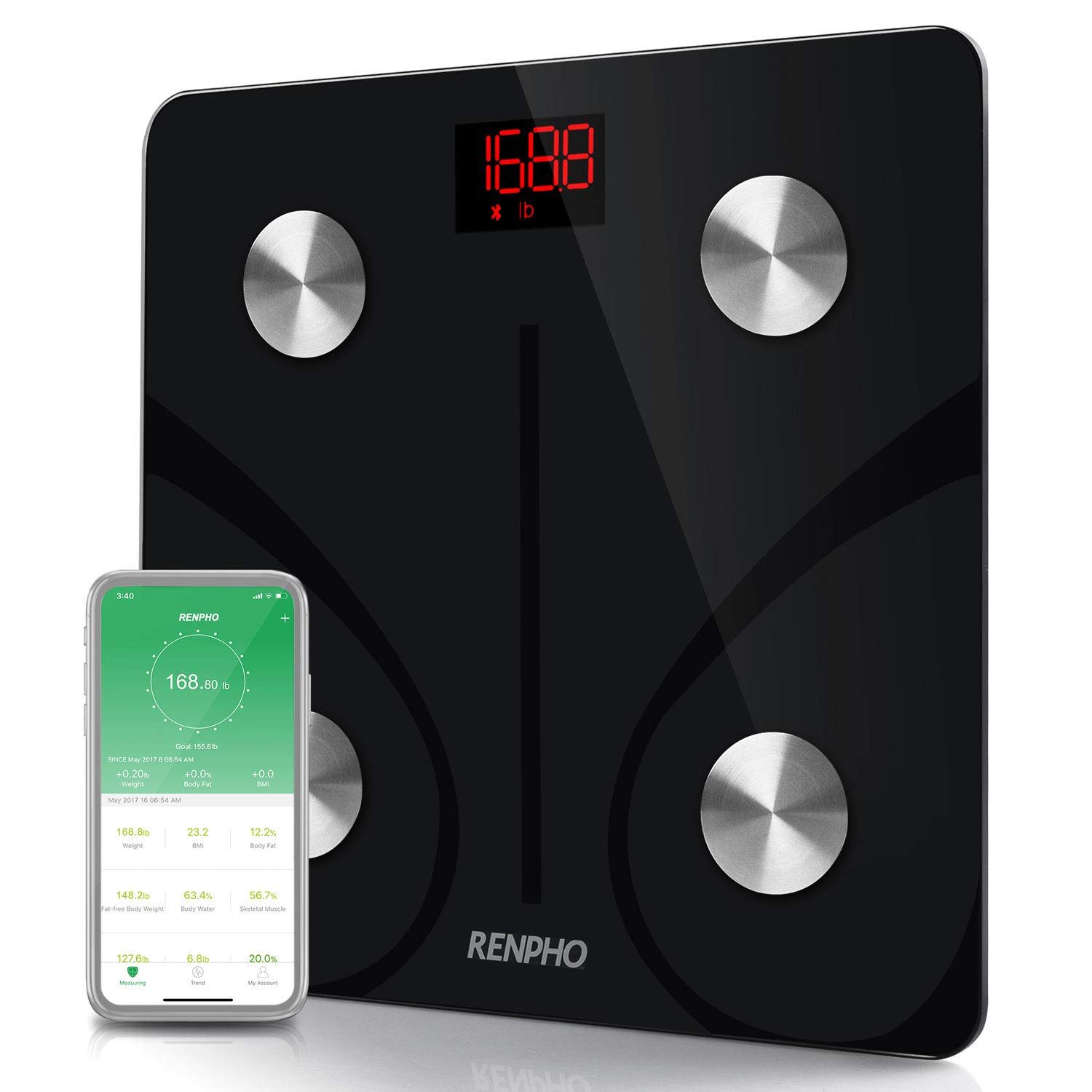 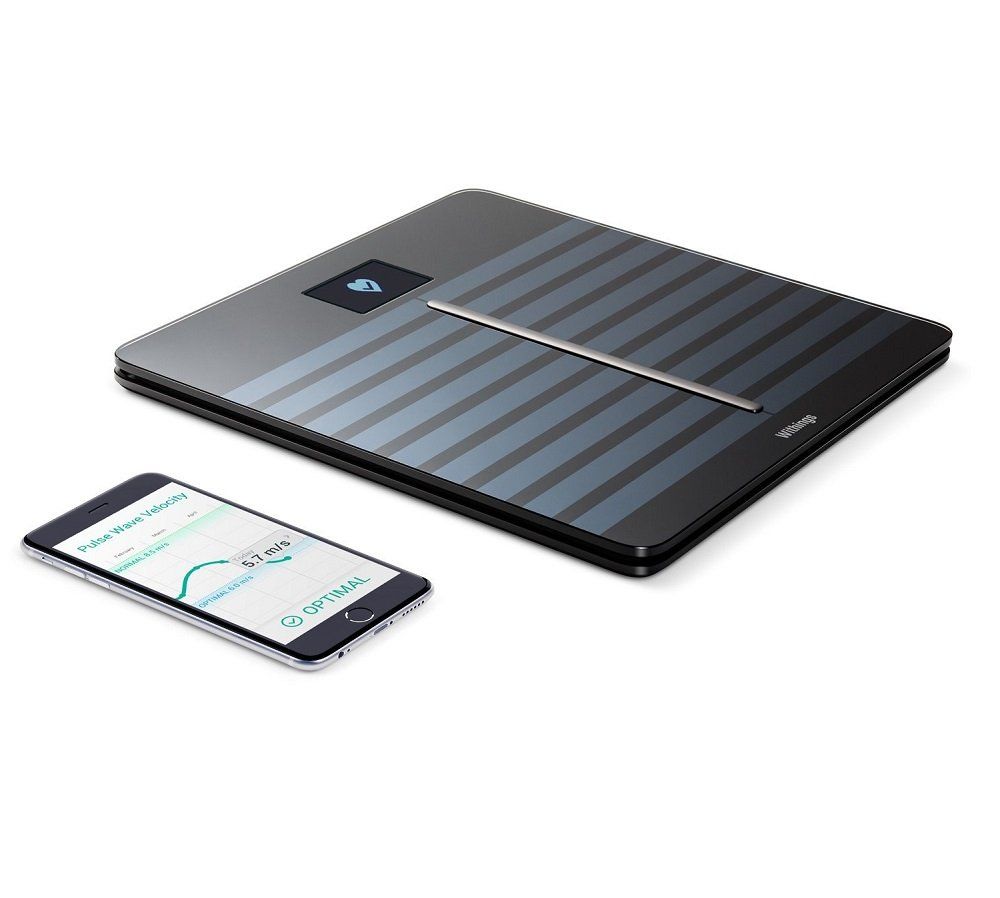 The Renpho Bluetooth Body Fat Scale ES-CS20M (2017) and Withings Body Cardio make for very strong choices and are great Bathroom Scales for their respective $35 and $149 asking prices. Depending on how much you're willing to spend, either of these options will serve you well.

The Renpho Bluetooth Body Fat Scale ES-CS20M (2017) has managed to impress reviewers from two reliable and objective sources that conduct their own testing, namely Reviewed and Android Central. It did great in their roundups - it earned the "Top Pick" title from Reviewed, and "Best on a Budget" from Android Central, which marks it as a product that's worth considering.

Returning to the Withings Body Cardio, PCmag, a source that's known for its high-quality in-depth testing, has great things to say about it. In fact, it was named its "Best for Arterial Health" in its "The Best Smart Bathroom Scales for 2020" roundup, which is quite a feat. 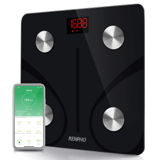 Trusted Source
Depth of
analysis
Yes
In-house
Testing
TechRadar performs extensive research and uses well-thought-out and objective methodologies when testing the various products and services that it covers. The...
Ranked #7 out of 7
in “The best smart scales 2020: the easy way to check and manage your weight”
Last updated: 23 Apr 2020

Runner Up
in “Work out at home with our 10 favorite pieces of indoor fitness gear”
Last updated: 15 Jan 2019

T3
Depth of
analysis
Yes
In-house
Testing
Ranked #4 out of 8
in “Best bathroom scales 2020: body monitors to summon your summer beach body… or just to check your weight”