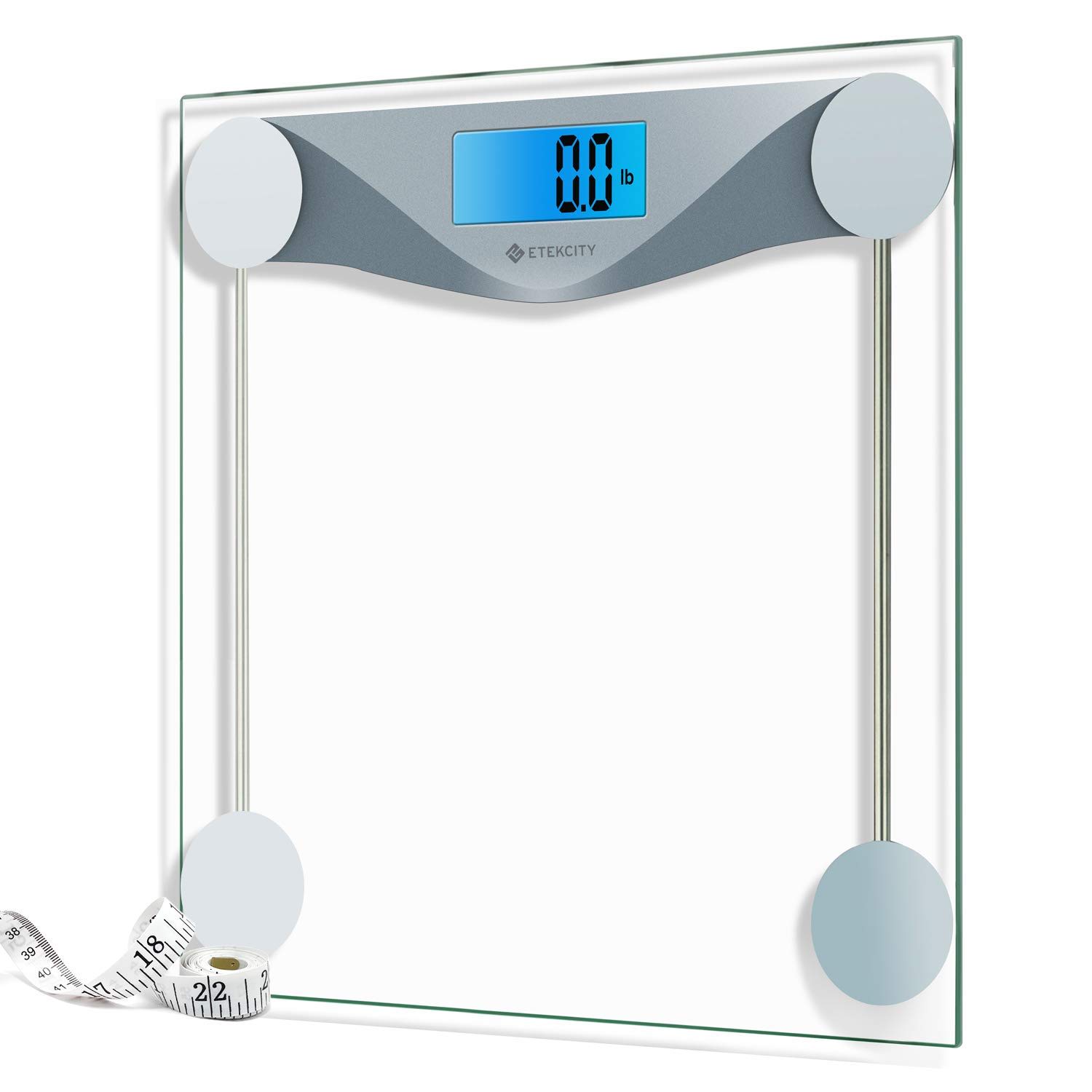 While the Withings (Nokia) Body makes for a fairly good Bathroom Scale for people with a $75 budget, we weren't able to find enough data on the Etekcity Digital Body Weight Scale EB4074C to come to any reliable conclusions.

In either case, we suggest that you look at some other options at the $75 and $25 budget ranges before committing to one of these.

If you'd nonetheless like to learn more about the Withings (Nokia) Body and Etekcity Digital Body Weight Scale EB4074C, however, we wrote a summary of what we know about them:

The Withings (Nokia) Body was loved by reviewers at PCmag, a highly trusted source that performs reliable in-depth testing. It did great in its "The Best Smart Bathroom Scales for 2021" roundup where it was named its "Most Affordable Withings Scale", which, in itself, makes it a product worth considering.

Returning to the Etekcity Digital Body Weight Scale EB4074C, TechGearLab, a source that's known for its high-quality in-depth testing, has great things to say about it. In fact, it was named its "Simple and Inexpensive" in its "Best Digital Scale of 2021" roundup, which is quite a feat.

Compared to all other Bathroom Scales on the market, however, the Withings (Nokia) Body performed great. When averaged out, it earned a rating of 8.0 out of 10, which is much better than the 7.4 review average of Bathroom Scales in general. 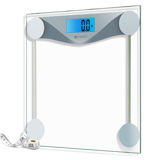 r/gastricsleeve
in "Recommendations for a good scale, or talk me out of it?"
Last updated: 6 Jul 2020