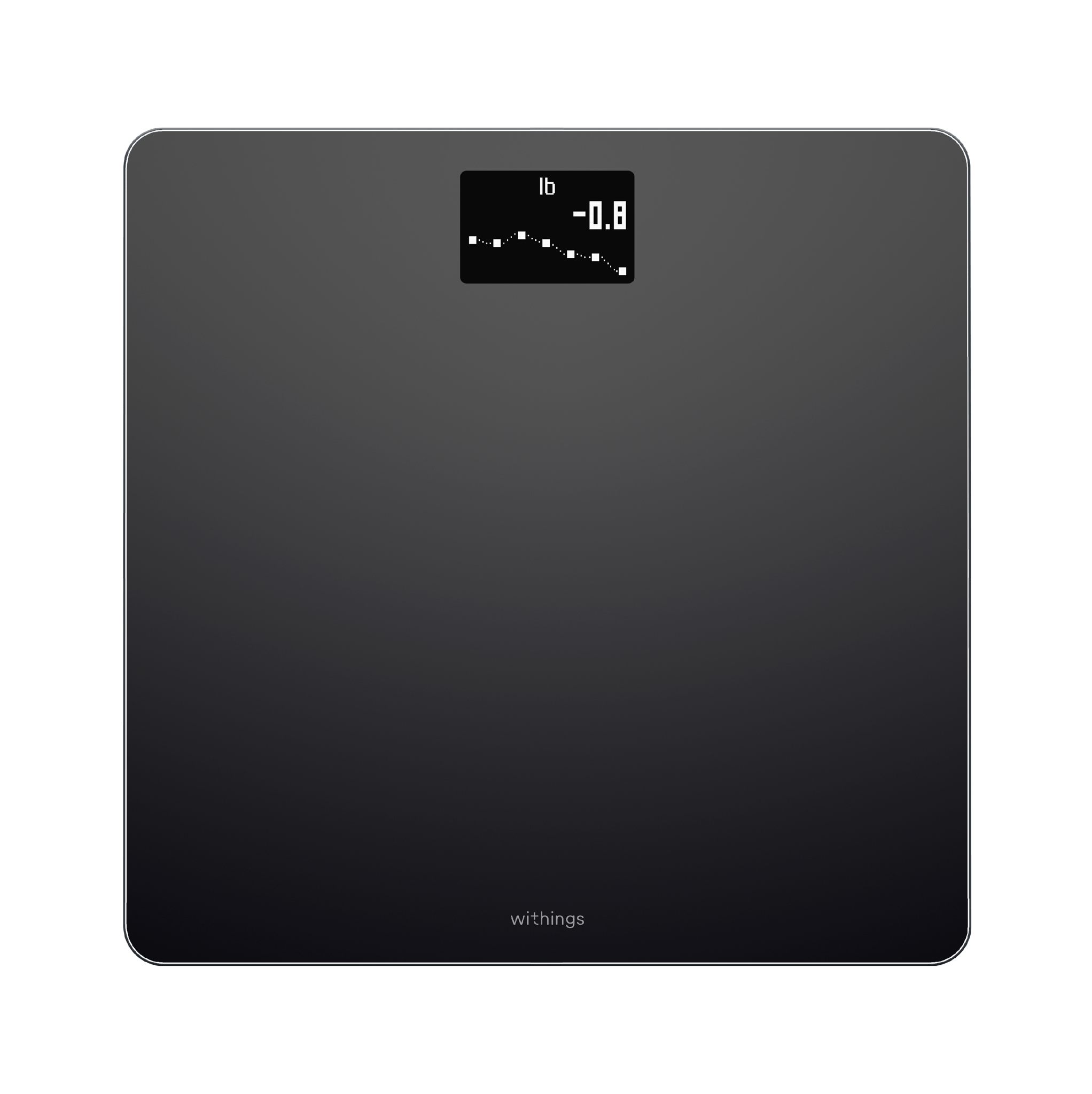 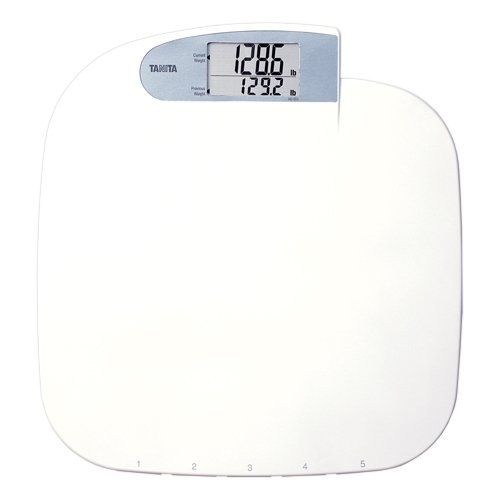 The Withings (Nokia) Body is widely considered to be a great Bathroom Scale at its $80 budget. The Tanita Digital Weight Scale HD-351, however, while also a good product at this price point, doesn't stack up against its competitors quite as well.

The Withings (Nokia) Body was loved by reviewers at Tom's Guide, a highly trusted source that performs reliable in-depth testing. It did great in its "Best smart scales in 2022" roundup where it was named its "Runner Up for The best budget scale runner-up", which, in itself, makes it a product worth considering.

As for the Tanita Digital Weight Scale HD-351, it was really well-received by reviewers at Wirecutter, a reliable source that's known for conducting its own, high-quality, in-depth testing. It performed great in its "The Best Bathroom Scales" roundup and was named its "Also great", which, on its own, makes it a product that warrants a closer look.

Compared to all other Bathroom Scales on the market, however, the Withings (Nokia) Body performed great. When averaged out, it earned a rating of 8.3 out of 10, which is much better than the 7.4 review average of Bathroom Scales in general. 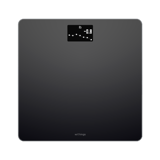 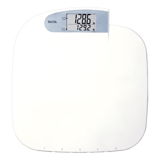 r/SuperMorbidlyObese
in "Anyone have a scale they recommend for up to 500 pounds?"
Last updated: 14 Oct 2020
Higher than average expert review score
7.4
Overall Avg. for Bathroom Scales
8.3
Avg. Review Score
Score

Highly Trusted Source
Depth of
analysis
Yes
In-house
Testing
PCMag is known for performing consistent and objective testing of products and services and for its in-depth research. Even though its name implies that it on...
Rated 8.0 out of 10
in “The Best Smart Bathroom Scales for 2022”
Last updated: 10 Feb 2022
Recommended by trusted experts
Wirecutter