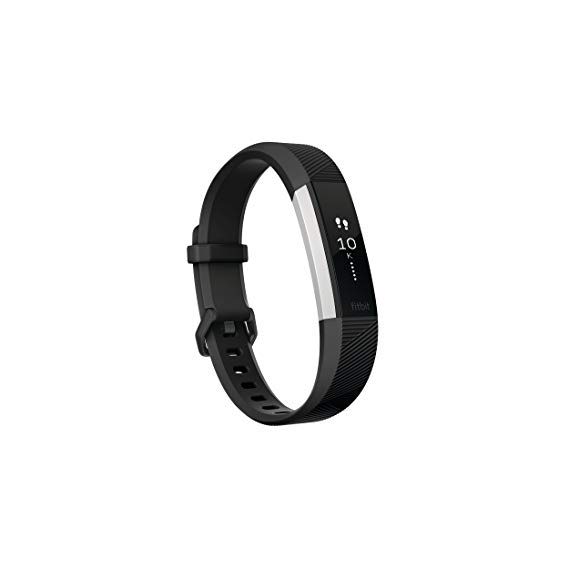 In the case of the $107 Fitbit Alta HR 2017, however, we weren't able to find enough data to come to any reliable conclusions. If you're considering buying a Smart Watch in the $120 range, we encourage you to take a look at some other options.

Moving on to the Fitbit Alta HR 2017: it was loved by Android Central and Macworld - two reliable sources that conduct their own in-depth testing. In fact, it was named "Most stylish of them all" and "Most stylish fitness tracker" in their respective roundups, which points to it being a product worthy of consideration.

Out of the sources that tested and rated both of these Smart Watches, TrustedReviews and Digitaltrends preferred the Withings Steel HR (2017), whereas reviewers at CNET, PCmag, and Techradar liked the Fitbit Alta HR 2017 better. Expert Reviews gave them identical review scores.

We also took a look at which sources liked these products best - the highest Withings Steel HR (2017) rating came from Macworld, whereas the Fitbit Alta HR 2017 most impressed reviewers at Verywell Fit; they earned scores of 8 and 9, respectively.

Lastly, we averaged out all of the reviews scores that we could find on these two products and compared them to other Smart Watches on the market. We learned that both of them performed far better than most of their competitors - the overall review average earned by Smart Watches being 7.2 out of 10, whereas the Withings Steel HR (2017) and Fitbit Alta HR 2017 managed averages of 7.6 and 7.7 points, respectively.

Due to the difference in their prices, however, it's important to keep in mind that a direct Withings Steel HR (2017) vs. Fitbit Alta HR 2017 comparison might not be entirely fair - some sources don't take value for money into account when assigning their scores and therefore have a tendency to rate more premium products better. 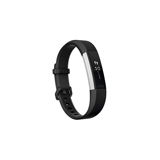 r/EDAnonymous
in "How many of you wear a Fitbit everyday?"
Last updated: 28 Dec 2018

Trusted Source
Depth of
analysis
Yes
In-house
Testing
TechRadar performs extensive research and uses well-thought-out and objective methodologies when testing the various products and services that it covers. The...
Ranked #3 out of 10
in “Best hybrid smartwatch 2020: great hidden tech in the watch on your wrist”
Last updated: 8 Jul 2020

Trusted Source
Depth of
analysis
Yes
In-house
Testing
Trusted Reviews does its own testing of all of the products it reviews. What's more, it's impressively consistent in its analysis and methodology acro...
Ranked #5 out of 9
in “Best Fitbit 2020: the best options for casual exercise and fitness fanatics”
Last updated: a month ago

Trusted Source
Depth of
analysis
Yes
In-house
Testing
TechRadar performs extensive research and uses well-thought-out and objective methodologies when testing the various products and services that it covers. The...
Ranked #10 out of 10
in “Best Fitbit 2020: which is right for you?”
Last updated: 4 May 2020

Best Overall
in “Best cheap fitness tracker under £100: get a step counter and sleep tracker for less in 2020”

MakeUseOf
Depth of
analysis
Yes
In-house
Testing
Ranked #4 out of 7
in “7 Fitbit Deals That Will Get You in Shape”
Last updated: 20 Nov 2018

Runner Up
in “What Strategist Readers are Buying: Fitbits and Leather Sandals”
Last updated: 29 Jul 2019
rizknows.com
-
Depth of
analysis
No
In-house
Testing

Runner Up
in “Fitbit Charge 2 vs. Alta HR”

Best for Slim Design
in “The 9 Best Fitness Trackers of 2020”
Last updated: 16 days ago

The best-looking Fitbit
in “The best Fitbits you can buy - Business Insider”
Last updated: 15 Jan 2020

T3
Depth of
analysis
Yes
In-house
Testing
Ranked #7 out of 13
in “Best Fitbit 2020: which Fitbit fitness tracker or smartwatch is best for you?”