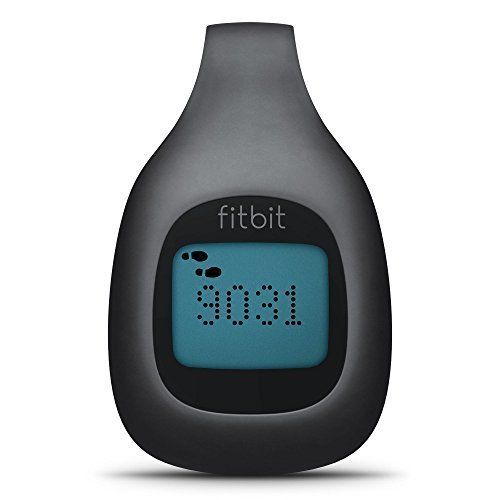 While the Withings Steel HR (2017) makes for a fairly good Smart Watch for people with a $170 budget, we haven't been able to find enough data on the Fitbit Zip 2012 to come to any reliable conclusions.

If you nevertheless want to learn more about the Withings Steel HR (2017) and Fitbit Zip 2012, however, here's what we know about them:

Moving on to the Fitbit Zip 2012: it was unable to reach the very top of any roundups from sources that conduct reliable and unbiased testing. Nonetheless, it still managed to impress reviewers from a number of such sites, like Techradar, The Verge, OutdoorGearLab, CNET, Tom's Guide, PhoneArena, and TechGearLab, enough for them to include them on those lists.

We also took a look at which sources liked these two products the most. We found that the Withings Steel HR (2017) received its best, 8, rating from Macworld, while the Fitbit Zip 2012 got its highest score of 8 from TechHive. 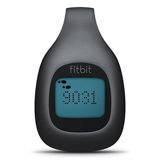 Trusted Source
Depth of
analysis
Yes
In-house
Testing
TechRadar performs extensive research and uses well-thought-out and objective methodologies when testing the various products and services that it covers. The...
Ranked #3 out of 10
in “Best hybrid smartwatch 2020: great hidden tech in the watch on your wrist”
Last updated: 14 days ago