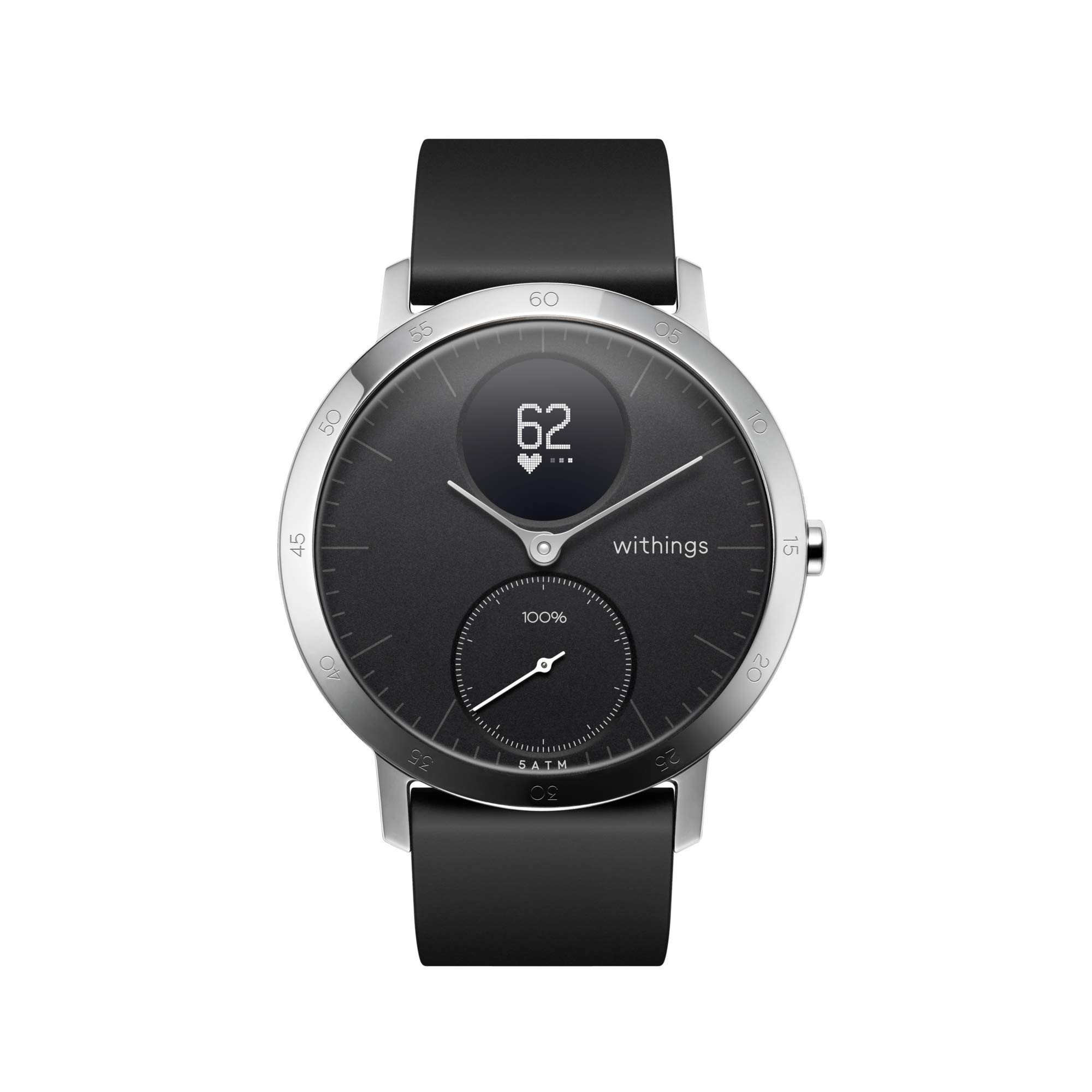 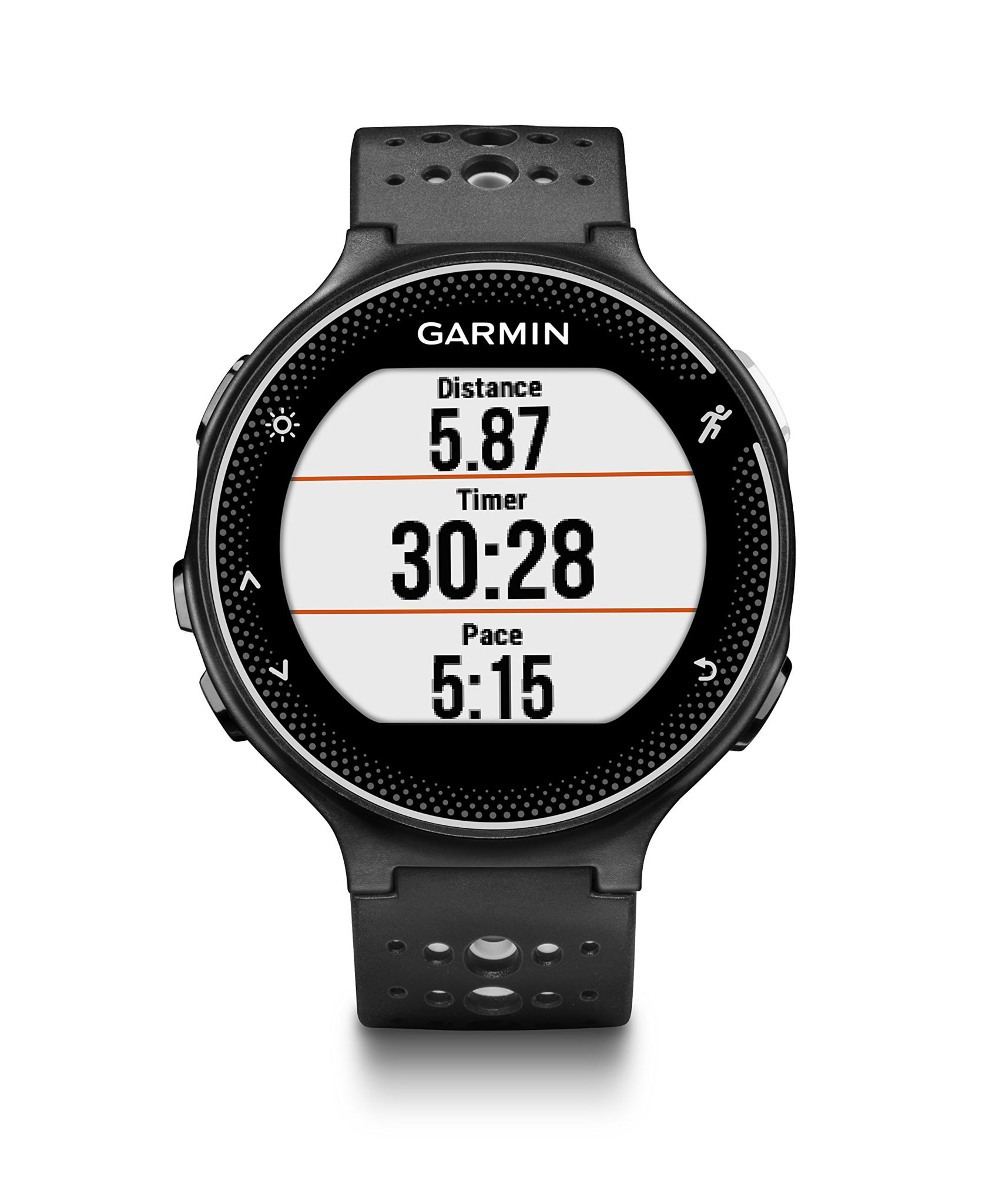 The Withings Steel HR (2017) is an example of a great product that certainly makes for a good purchase for people that are looking to spend $174 on a Smartwatches.

In the case of the Garmin Forerunner 235, however, we weren't able to find enough data to come to any reliable conclusions.

As for our analysis of the Garmin Forerunner 235 - it's considered to be a great product by two reliable sources that do their own hands-on testing - it earned the "Top Pick" award from reviewgeek.com and "Ranked 2 out of 5" from techadvisor.com, which is no small feat.

For a direct Withings Steel HR (2017) vs. Garmin Forerunner 235 comparison, we took a look at sources that tested both and found that the Withings Steel HR (2017) got reviewed better by Expert Reviews, whereas the reviewers at Tom's Guide, CNET, and Techradar preferred the Garmin Forerunner 235. Reviewers at techadvisor.com haven't shown a preference for either.

We also took a look at which sources liked these two products the most. We found that the Withings Steel HR (2017) received its best, 8, rating from Tom's Guide, while the Garmin Forerunner 235 got its highest score of 9 from Tom's Guide. 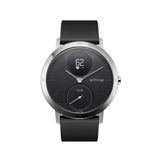 Rated 9.5 out of 10
in “Best Cadence Watches Tested & Rated”
thetrendspotter.net
-
Depth of
analysis
No
In-house
Testing

Rated 8.8 out of 10
in “10 Best Garmin Watches for Running and Sports Reviewed”
bicycling.com

Highly Trusted Source
-
Depth of
analysis
No
In-house
Testing
Mentioned
in “The Best Smartwatch for Every Type of Cyclist”
Last updated: 27 Sep 2017