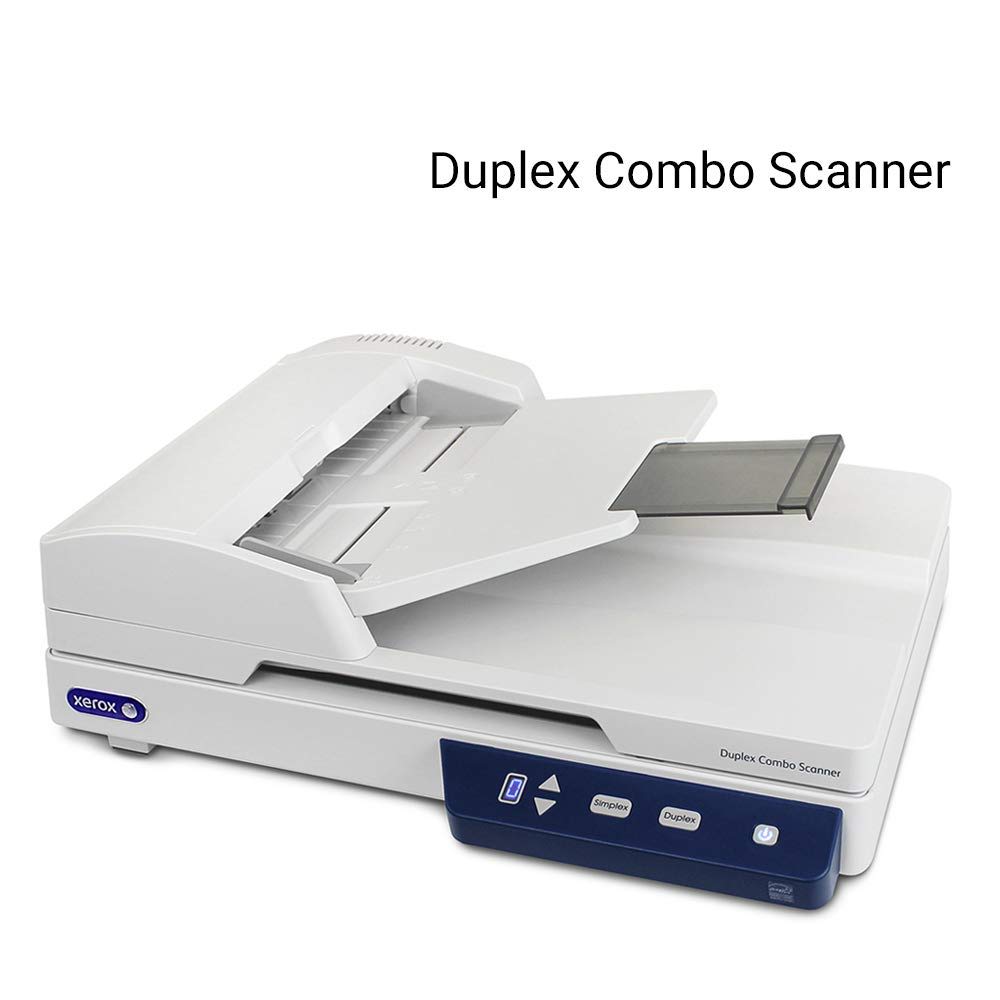 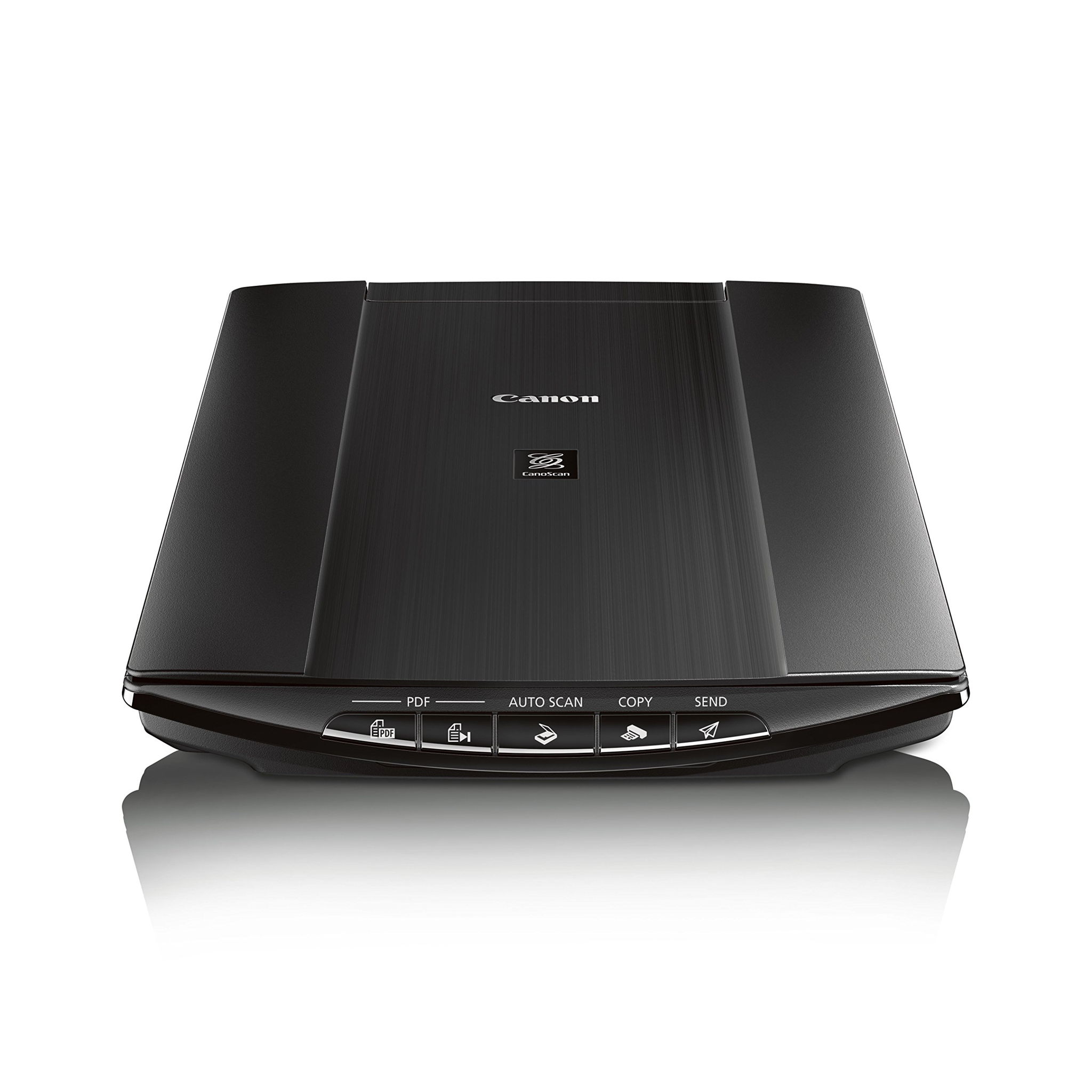 Both options make for good, if unremarkable, Flatbed Scanners at the $70 budget range. While they should serve reasonably well, you might want to look into some other options at that price point.

If you're still interested in learning more about the Xerox XD-Combo (2019) and Canon CanoScan LiDE220 (2014), however, we wrote-up what we know about them:

As for the Canon CanoScan LiDE220 (2014) - it impressed reviewers at Windows Central, a trustworthy source that conducts solid hands-on testing. It did great in its "Best Cheap Scanners in 2021" roundup - in fact, it earned its "Top Pick" title, which, on its own, indicates a certain level of quality.

We also examined the available data to learn which sources liked these two Flatbed Scanners best and found that the Xerox XD-Combo (2019) managed to get its highest, 8, review score from PCmag, whereas the Canon CanoScan LiDE220 (2014) got its best rating from PCmag - 8. 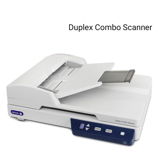 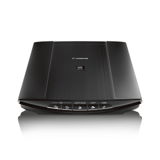