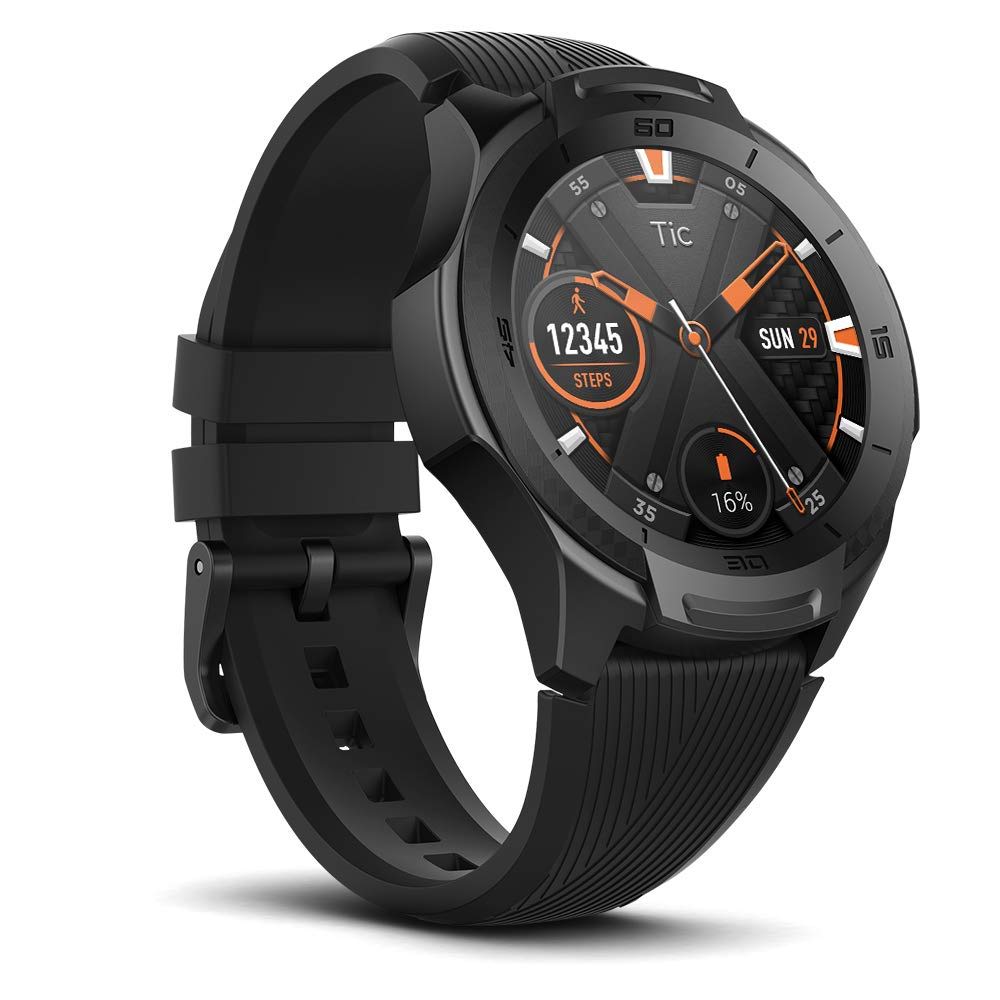 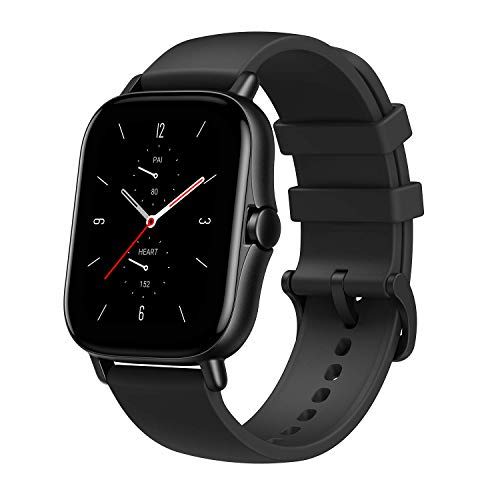 As for the Xiaomi Amazfit GTS 2 - it impressed reviewers at MakeUseOf, a trustworthy source that conducts solid hands-on testing. It did great in its "The 7 Best Apple Watch Alternatives" roundup - in fact, it earned its "Best value" title, which, on its own, indicates a certain level of quality.

To get a better idea of how they fare when compared directly to each other, we analyzed review scores of sources that tested both. Techradar, for example, preferred the Mobvoi TicWatch S2 (2019), while Android Central rated both of them the same.

We also took a look at which sources had the best things to say about them. We learned that the Mobvoi TicWatch S2 (2019) got reviewed the highest by Techradar - it gave it a rating of 8, while the Xiaomi Amazfit GTS 2 most impressed reviewers at techadvisor.com, which gave it a score of 8.

Lastly, in order to better compare them to the rest of their competition, we averaged out their review scores. The Xiaomi Amazfit GTS 2 managed to get 7.3 out of 10 - considerably better than the 7.2 review average of Smartwatches in general - whereas the Mobvoi TicWatch S2 (2019) earned 6.4 points.

It should be said that doing a direct Mobvoi TicWatch S2 (2019) vs. Xiaomi Amazfit GTS 2 comparison might not be entirely fair due to the difference in their prices - some sources don't put much weight on value for money and thus tend to give better review scores to more expensive products. 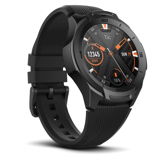 r/AndroidWear
in "Help me find a smartwatch"
Last updated: 6 Apr 2020

Trusted Source
Depth of
analysis
Yes
In-house
Testing
TechRadar performs extensive research and uses well-thought-out and objective methodologies when testing the various products and services that it covers. The...
Ranked #6 out of 9
in “Best Wear OS watch 2021: our list of the top ex-Android Wear smartwatches”
Last updated: 18 days ago