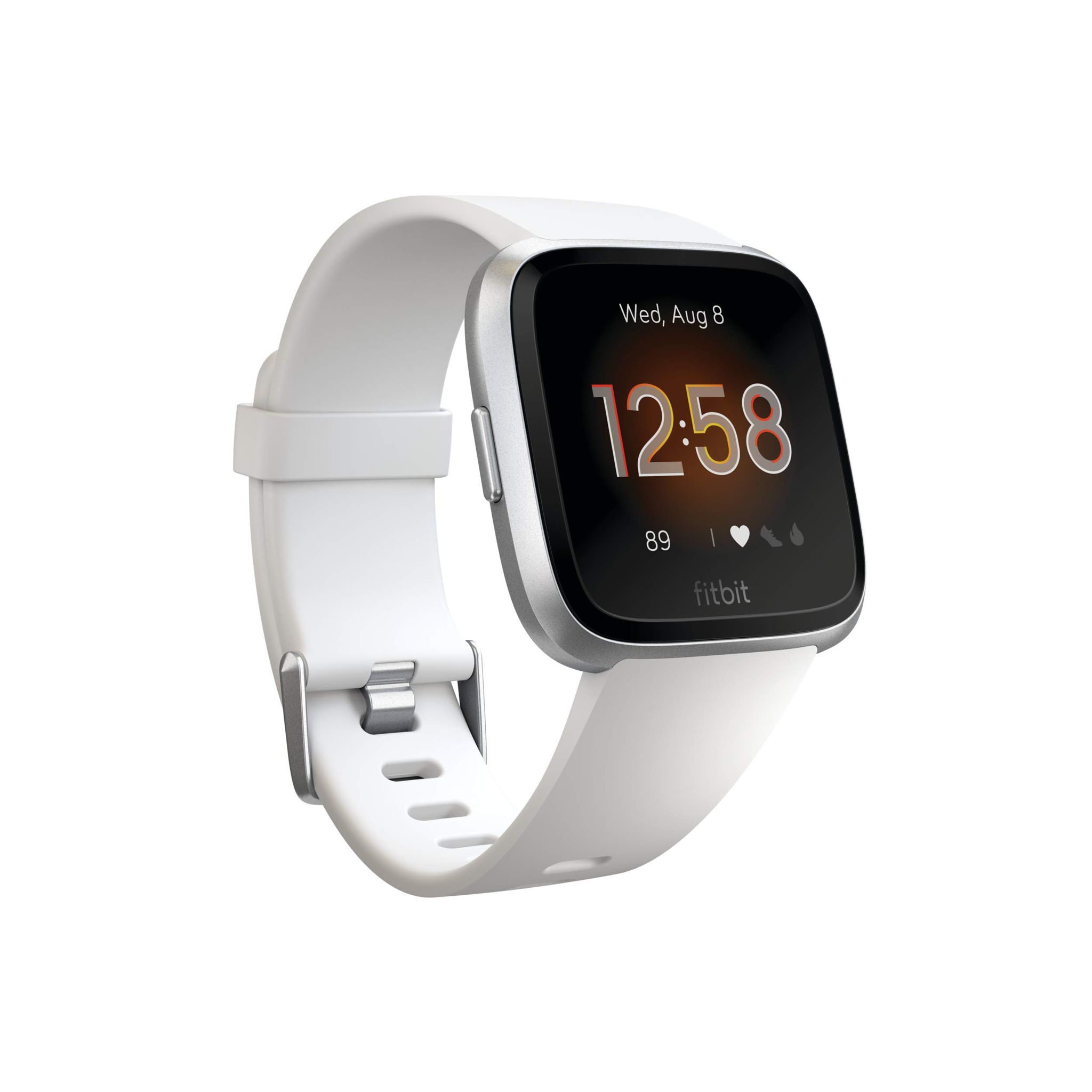 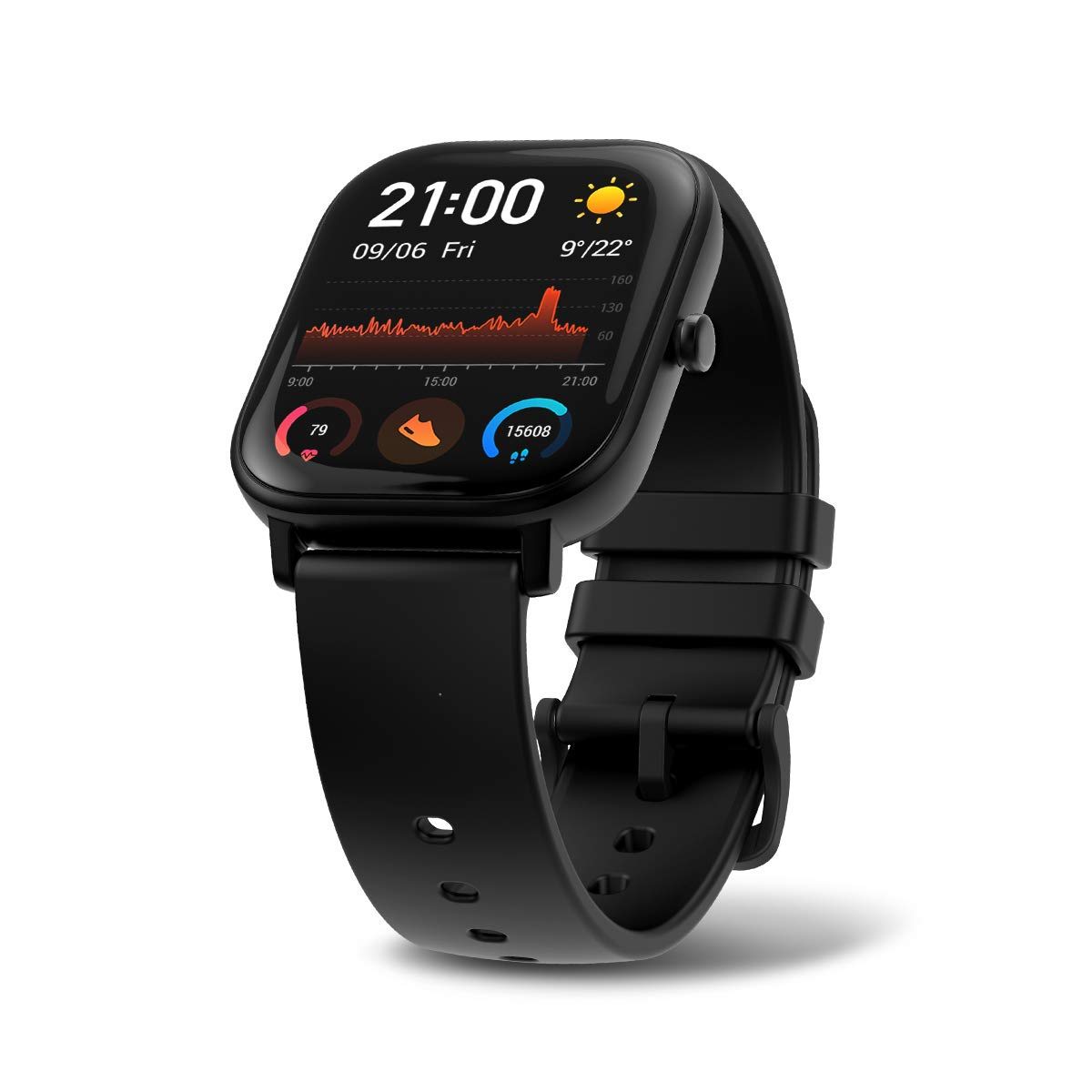 The Fitbit Versa Lite (2019) makes for a good, if unremarkable, Smart Watch for people with a $150 budget.

The Xiaomi Amazfit GTS (2019), however, is merely mediocre at its $111 asking price, when compared to similarly priced products, and won't satisfy the needs of most people.

In either case, we suggest that you first take a look at some other options at the $150 and $85 price points before committing to one of these - it's likely that you'll be able to find some better alternatives.

If you're still interested in learning more about the Fitbit Versa Lite (2019) and Xiaomi Amazfit GTS (2019), however, we wrote a summary of what we could find about them:

Taking a look at the Xiaomi Amazfit GTS (2019), it got featured in roundups from two reliable sources that conduct their own testing - Tom's Guide and Reviewed - but it fell short of earning a top spot in either.

Lastly, we averaged out all of their review ratings and observed that the Fitbit Versa Lite (2019), with its 7.8 average, performed considerably better than most Smart Watches - the mean score for the product category being 7.2 out of 10 - while the Xiaomi Amazfit GTS (2019) managed an average of 7.0.

There's one caveat here - it might not be entirely justifiable to do a direct Fitbit Versa Lite (2019) vs. Xiaomi Amazfit GTS (2019) review average comparison since they aren't priced the same and more expensive products tend to get higher review scores from some sources. 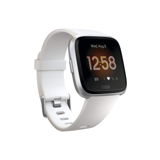 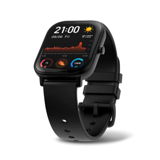 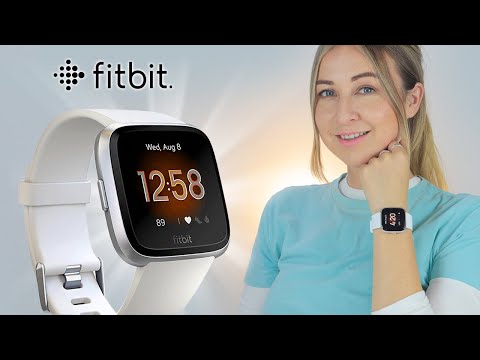 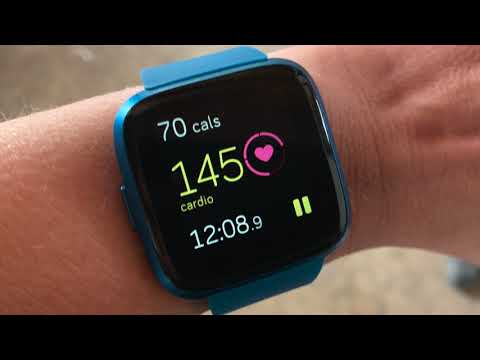 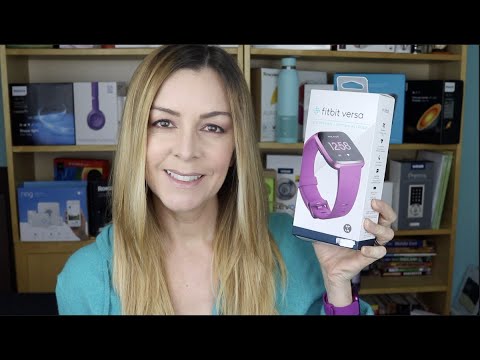 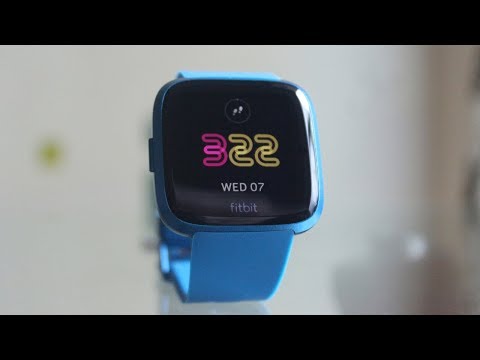 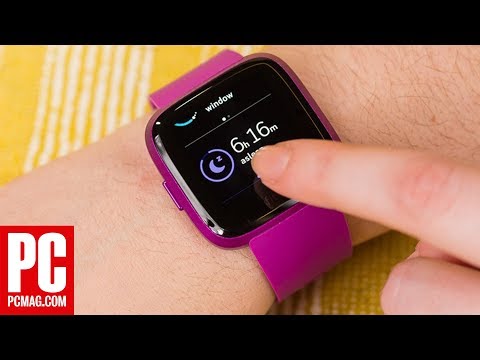 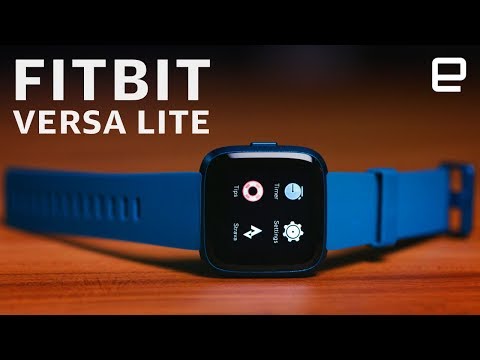 Highly Trusted Source
Depth of
analysis
Yes
In-house
Testing
Tom's Guide performs extensive research, in-depth analysis, and consistent, objective, and rigorous hands-on testing of every product that it features, mak...
Rated 7.0 out of 10
in “Best cheap smartwatches in 2021”
Last updated: a month ago

Runner Up
in “Best cheap smartwatch 2021: affordable smartwatches for everyone”
Last updated: 26 Mar 2021

Trusted Source
Depth of
analysis
Yes
In-house
Testing
TechRadar performs extensive research and uses well-thought-out and objective methodologies when testing the various products and services that it covers. The...
Ranked #4 out of 8
in “Best Android smartwatch 2021: what to wear on your wrist if you have an Android”
Last updated: 17 days ago
techadvisor.com
-
Depth of
analysis
No
In-house
Testing
Rated 7.0 out of 10
in “Best Fitbit for Kids 2021”
Last updated: 11 Mar 2021

Trusted Source
Depth of
analysis
Yes
In-house
Testing
TechRadar performs extensive research and uses well-thought-out and objective methodologies when testing the various products and services that it covers. The...
Ranked #6 out of 10
in “Best smartwatch 2021: the top wearables you can buy today”
Last updated: 13 Apr 2021

Trusted Source
Depth of
analysis
Yes
In-house
Testing
TechRadar performs extensive research and uses well-thought-out and objective methodologies when testing the various products and services that it covers. The...
Ranked #8 out of 10
in “The best Fitbit 2021: take control of your health with the best Fitbit watch”
Last updated: 7 Apr 2021

Highly Trusted Source
Depth of
analysis
Yes
In-house
Testing
PCMag is known for performing consistent and objective testing of products and services and for its in-depth research. Even though its name implies that it on...
Mentioned
in “The Best Smartwatches for 2021”
Last updated: 24 Feb 2021

Trusted Source
Depth of
analysis
Yes
In-house
Testing
Reviewed is a website that provides its readers with objective, trustworthy reviews. It extensively tests the performance of products under controlled laborato...
Ranked #11 out of 11
in “The Best Smartwatches of 2021”
Last updated: 8 days ago