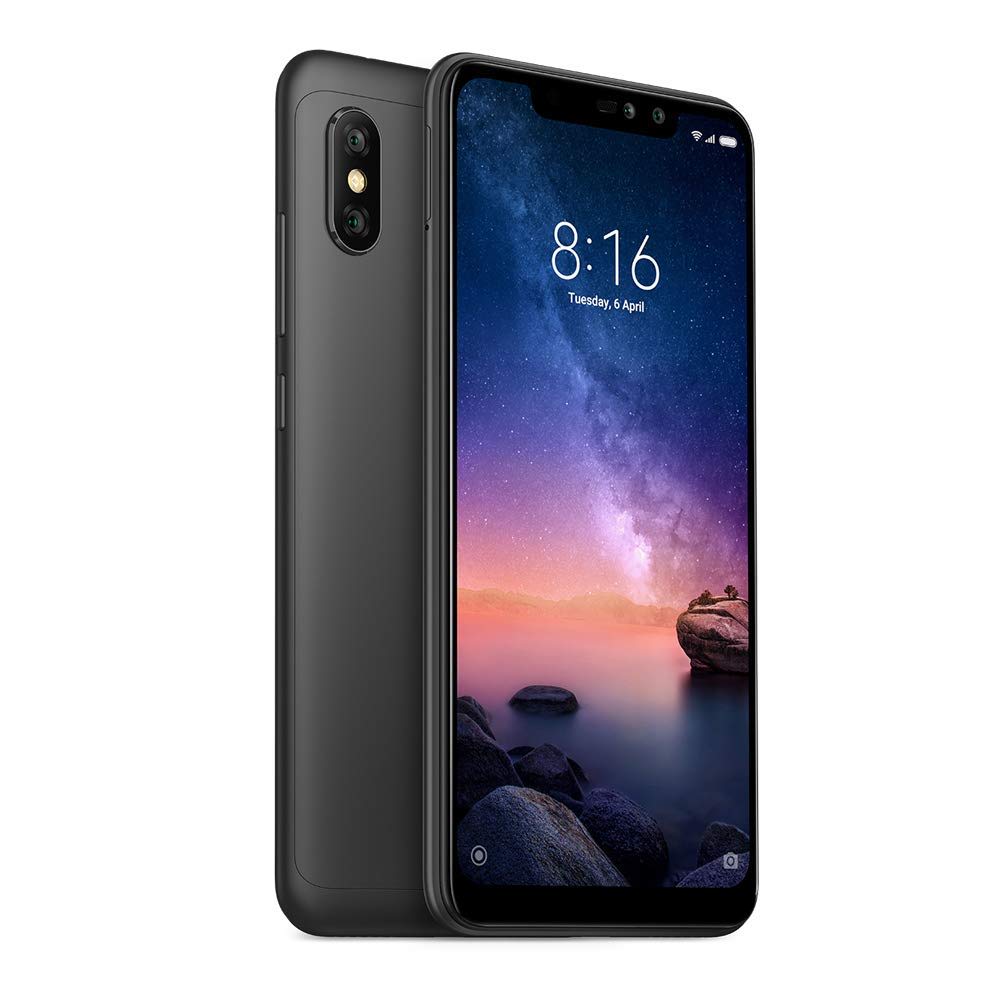 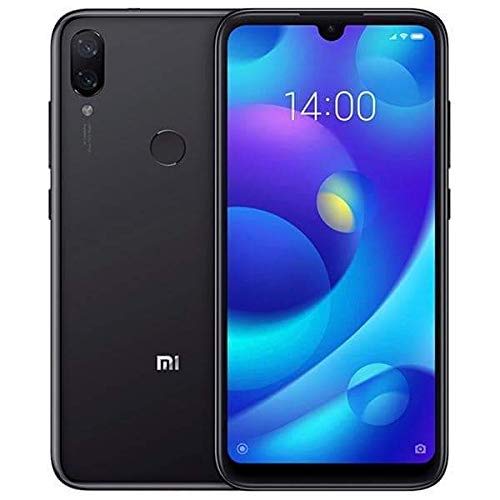 The Xiaomi Redmi Note 6 Pro (late 2018) and the Xiaomi Redmi Note 7 (2019) are merely passable for their respective price points and don't stand out from their competition in any meaningful way. We recommend that you take a look at some other Smartphones that cost around $160.

The Xiaomi Redmi Note 6 Pro (late 2018) hasn't managed to earn a top spot in any roundups from sources that conduct trustworthy hands-on testing. Nevertheless, reviewers from sites, such as GSMArena, Techradar, and Android Authority all gave it a spot on their list.

As for the Xiaomi Redmi Note 7 (2019) - it impressed reviewers at nextpit.com, a trustworthy source that conducts solid hands-on testing. It did great in its "Knowing Mi, knowing you: choosing the right Xiaomi smartphone" roundup - in fact, it earned its "Best battery" title, which, on its own, indicates a certain level of quality. 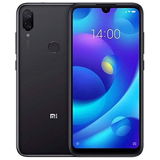 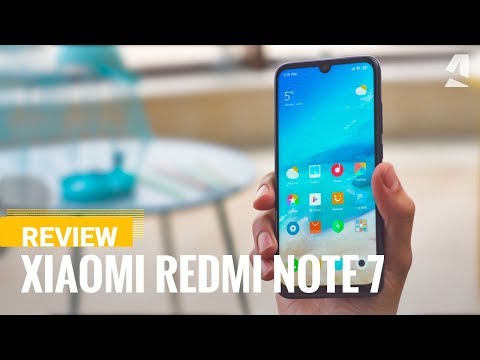 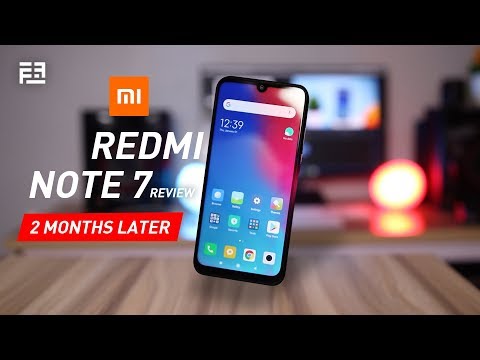 Trusted Source
Depth of
analysis
Yes
In-house
Testing
Trusted Reviews does its own testing of all of the products it reviews. What's more, it's impressively consistent in its analysis and methodology acro...
Mentioned
in “Best cheap phones: 13 stellar handsets that won’t break the bank”
Last updated: 11 days ago