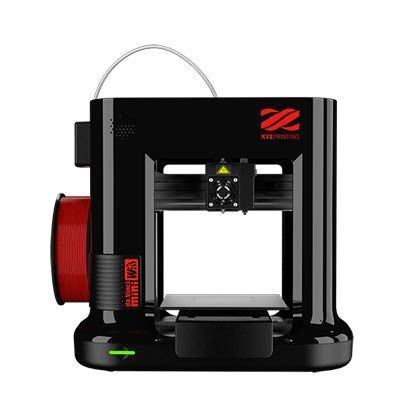 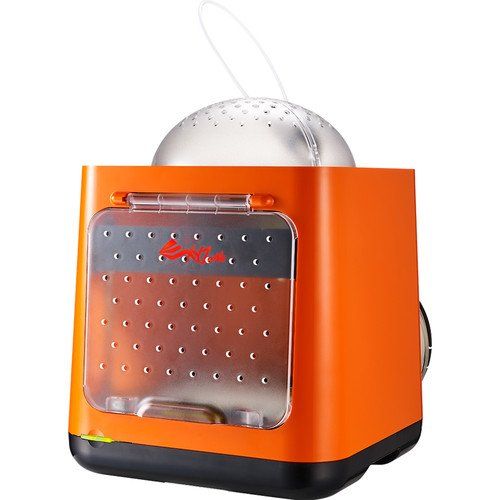 The XYZprinting da Vinci Mini w+ (2016) hasn't managed to earn a top spot in any roundups from sources that conduct trustworthy hands-on testing. Nevertheless, reviewers from sites, such as PCmag, Tom's Guide, Tech Advisor, and Digital Camera World all gave it a spot on their list. 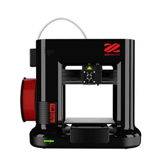 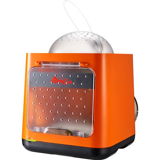