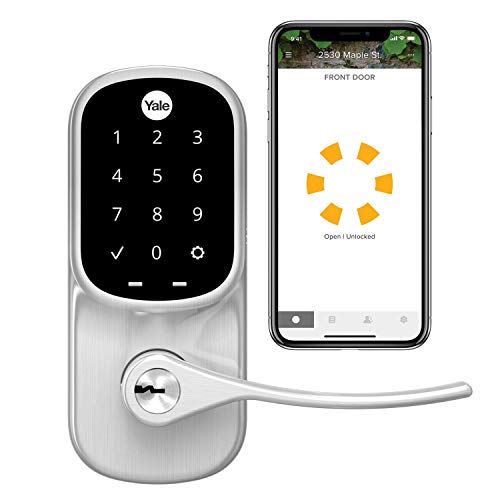 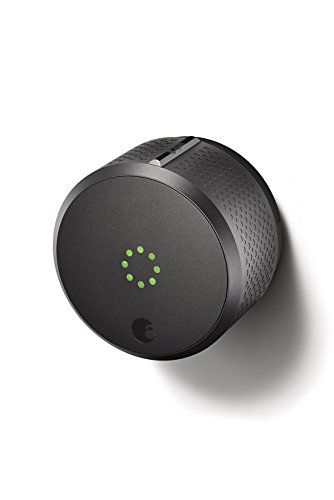 All Home Robotics: Runner Up

The Yale Assure Lever Lock Touchscreen YRL256 Connected By August was well-received by reviewers at IGN, a trustworthy source that performs unbiased hands-on testing. It did great in their "Best Smart Lock 2022 - IGN" roundup - they named it their "Best Smart Door Level", which, by itself, suggests that it's a noteworthy product.

Moving on to the August Smart Lock (2nd gen): it was loved by reviewers at reviewgeek.com and Phandroid - two reliable sources that conduct objective in-depth testing. In fact, it was their "Ranked 2 out of 5" and "Ranked 3 out of 10", respectively, pointing towards it being a Smart Lock worth considering.

Lastly, we examined how the August Smart Lock (2nd gen) stacks up against other Smart Locks on the market by comparing their average review ratings. We found that it managed to earn an average review score of 7.0 out of 10 points, which is comparable to the overall, 7.1, average of Smart Locks in general. 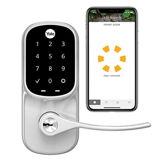 Runner Up
in “The Best Smart Locks For Every Need”
Last updated: 9 Apr 2018

Runner Up
in “The Best Smart Locks – And Why You Might Need One”
Last updated: 21 Dec 2021
ahjoo.com
-
Depth of
analysis
No
In-house
Testing