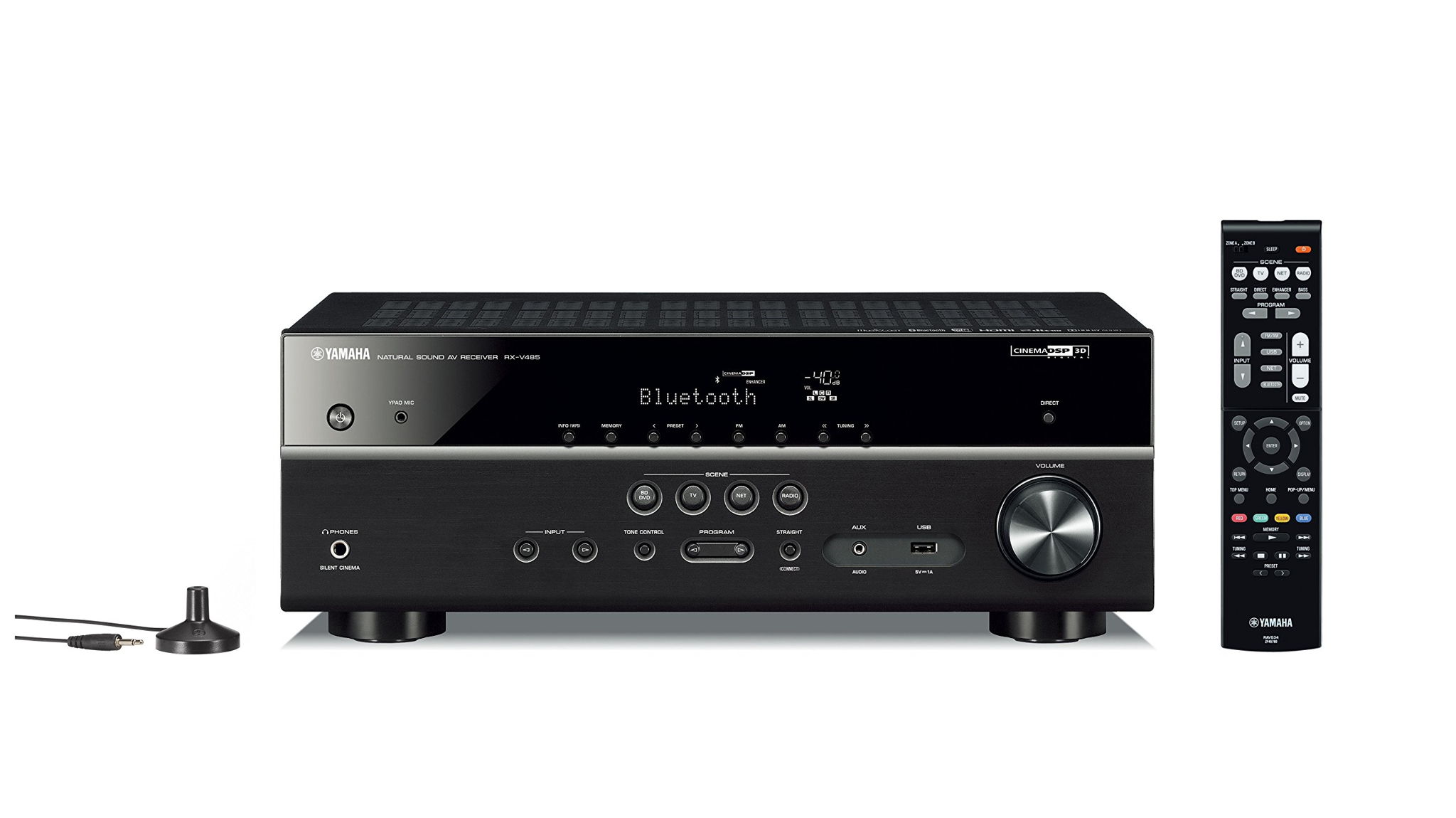 The Sony A/V receiver STR-DH790 has done really well in a number of roundups conducted by sources that perform their own hands-on testing, such as reviewgeek.com, Expert Reviews, and Techradar - it was awarded the "Best No-Frills Receiver" title by reviewgeek.com, "Ranked 1 out of 7" by Expert Reviews, and "Ranked 2 out of 4" by Techradar. That's high praise from reliable sources.

As for the Yamaha RX-V485 receiver analysis - it impressed reviewers at reviewgeek.com, a source that's known for its objective testing and well-thought-out methodology - it performed great in its "The Best Home Theater A/V Receivers for Under $500" roundup and earned the "Ranked 2 out of 4" title.

We first examined which sources rated each of these best and found that the Sony A/V receiver STR-DH790 got its highest, 8.4, rating from Lifewire, while the Yamaha RX-V485 receiver earned its best, 8, score from Techradar.

Lastly, we averaged out all of their review ratings and observed that the Sony A/V receiver STR-DH790, with its 8.4 average, performed considerably better than most AV Receivers - the mean score for the product category being 8.2 out of 10 - while the Yamaha RX-V485 receiver managed an average of 8.0.

There's one caveat here - it might not be entirely justifiable to do a direct Sony A/V receiver STR-DH790 vs. Yamaha RX-V485 receiver review average comparison since they aren't priced the same and more expensive products tend to get higher review scores from some sources.