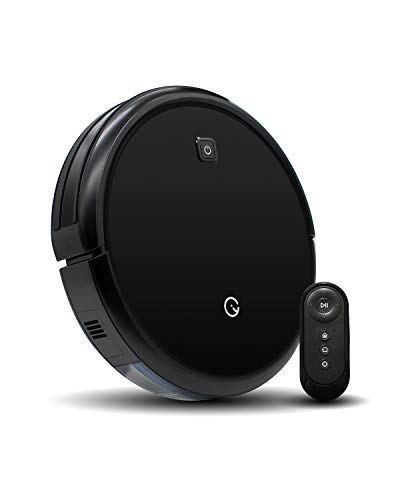 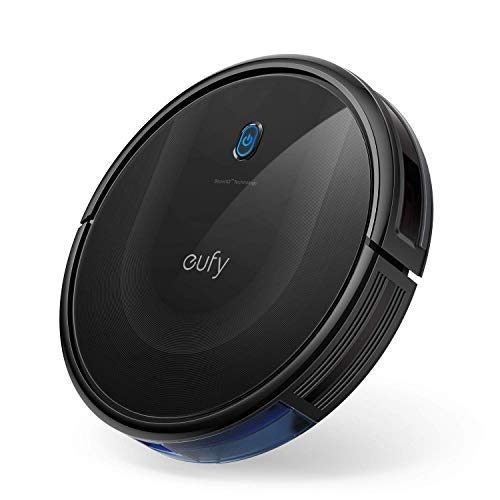 The Yeedi K600 and Eufy RoboVac 11S Max make for good, if unremarkable, Robot Vacuums at their respective budgets.

With that said, while they both should serve reasonably well, you might want to look into other options at the $110 and $220 price points - it's likely that there are some better alternatives available.

If you want to learn more about the Yeedi K600 and the Eufy RoboVac 11S Max, however, we prepared a summary of the information that we have:

Then we checked which sources liked these two Robot Vacuums best and found that the Yeedi K600 got its highest, 8, review score from reviewers at TechHive, whereas the Eufy RoboVac 11S Max earned its best score of 8 from TechHive.

Lastly, we averaged out all of their review ratings and observed that the Yeedi K600, with its 8.0 average, performed considerably better than most Robot Vacuums - the mean score for the product category being 7.2 out of 10 - while the Eufy RoboVac 11S Max managed an average of 7.1.

There's one caveat here - it might not be entirely justifiable to do a direct Yeedi K600 vs. Eufy RoboVac 11S Max review average comparison since they aren't priced the same and more expensive products tend to get higher review scores from some sources. 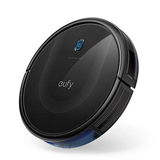 TechHive
Depth of
analysis
Yes
In-house
Testing
Rated 8.0 out of 10
in “Best robot vacuums: We name the most effective cleaners”
Last updated: 24 days ago
Recommended by trusted experts

Best Overall
in “The best robot vacuums under $200”
Last updated: 10 days ago

WIRED
-
Depth of
analysis
No
In-house
Testing
Mentioned
in “14 Great Gifts for Mom: Gift Ideas for the Mother in Your Life”
Last updated: 21 Jan 2021