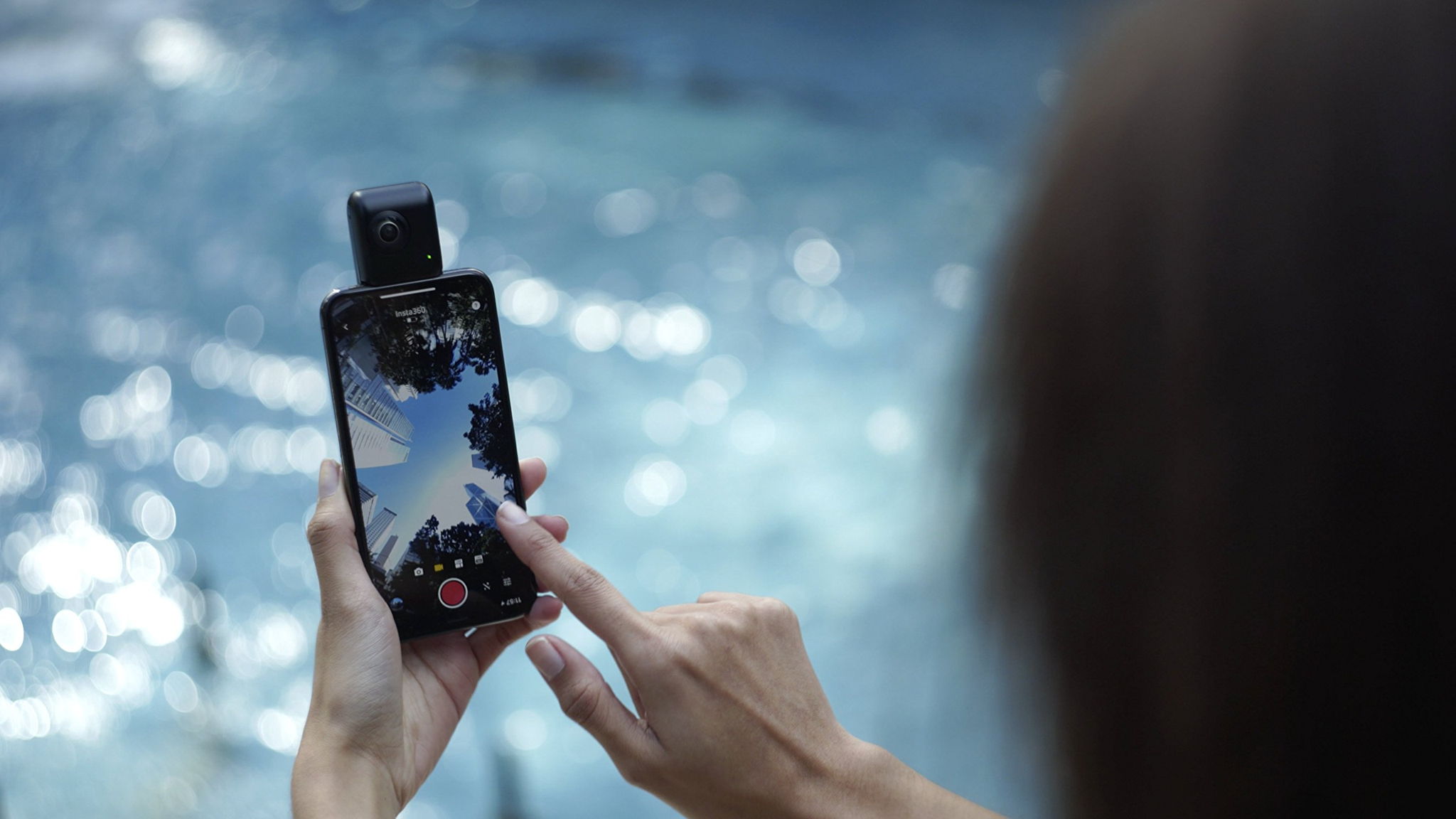 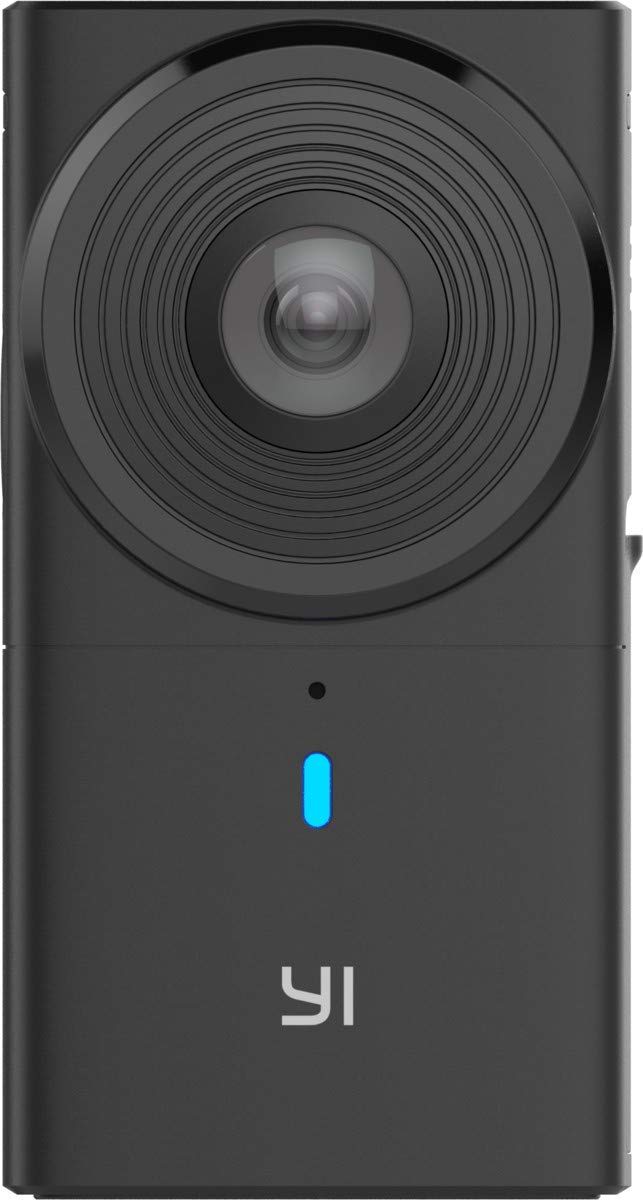 The Insta360 Nano S (2018) was loved by reviewers at Tom's Guide, a highly trusted source that performs reliable in-depth testing. It did great in its "The best iPhone lenses in 2020" roundup where it was named its "Best iPhone lens for 360 photos", which, in itself, makes it a product worth considering.

As for the Yi 360 VR (2017), it was really well-received by reviewers at PCmag, a reliable source that's known for conducting its own, high-quality, in-depth testing. It performed great in its "The Best 360 Cameras for 2020" roundup and was named its "Best for 360 on a Budget", which, on its own, makes it a product that warrants a closer look. 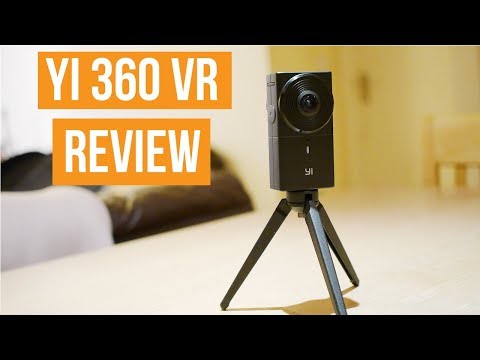 Trusted Source
Depth of
analysis
Yes
In-house
Testing
Ranked #5 out of 6
in “Here are the best 360-degree cameras you can buy right now”
Last updated: 15 days ago